Arts Vanity: ‘Your Lie in April’ Saved My Musical Career 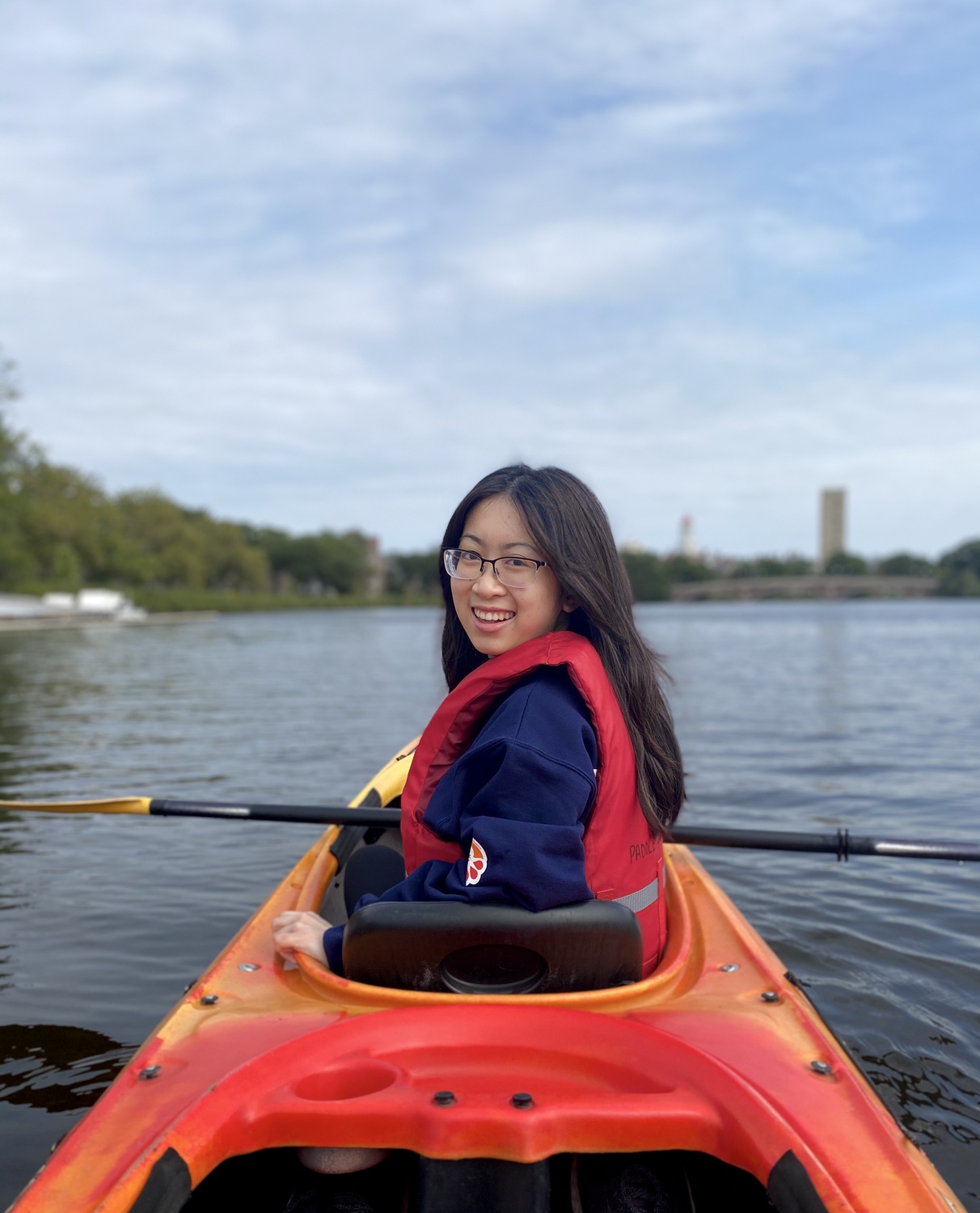 On my 18th birthday a few winters ago, one music school welcomed me into adulthood with a timely gift in my inbox: a rejection letter. It wasn’t the first, and though I didn’t know at the time, it sure wasn’t going to be the last.

Of course, I much preferred the “Dungeons & Dragons” starter kit my best friend had given me earlier that morning. But instead of deleting the email right away, I stared at my laptop screen and wondered what 12 years at the piano had given me (besides, of course, unhealthy perfectionism and callused hands). The next morning, when my alarm rang at 5:00 a.m. to remind me to practice before school, I turned it off and slept for two more hours.

But the piano wasn’t about to leave my life so easily. It had already embedded itself in everything: our living room, my Instagram username, even my actual name. Still, I managed to keep it mostly at bay for the rest of the school year, relying on muscle memory to power through the few performances I’d scheduled and avoiding questions about whether I’d keep playing in college. In the end, it wasn’t my parents’ irritation or my teachers’ encouragement that saved my musical career — not that there was much of one to begin with. It was 22 episodes of anime.

A few weeks before freshman move-in, Netflix reminded me that I’d enjoyed “Your Lie in April” years before, listing it under the headline “Watch It Again.” So I did.

The first episode introduces Kousei Arima, a fourteen-year-old piano prodigy, and Kaori Miyazono, the violinist who inspires Kousei to rediscover music after he loses the ability to hear his own playing. “Your Lie in April” is the story of both their friendship and what it means to be a musician. It discusses the difficulties of making music — an art form reliant on emotion — in a setting that often equates emotion with weakness, and weakness with failure. Despite its upbeat, ridiculously catchy opening themes, the show made me cry.

Listening to Kousei and Kaori shine onstage also made me realize how much I missed music. With just days until the fall semester, I thought of joining an orchestra on campus. The audition requirements seemed straightforward enough: a fast piece and a slow one. For the former, I chose one of my old favorites: the “Winter Wind” étude, composed by Frédéric Chopin and, more importantly, featured in “Your Lie in April.” Unfortunately, I could barely make it past the first page after months of not practicing.

When Kousei wonders who he is without the piano after a disappointing practice session, Kaori answers: “You’re you, no matter what … You’re not Chopin, after all.” I’m no Chopin — or Kousei Arima, for that matter — and as much as I agreed with Kaori, in no way was I ready to play “Winter Wind” for anyone.

That didn’t stop me from signing up to audition for the River Charles Ensemble, whose sign with glittery foam letters had stood out against the gray sky at an activities fair in the Yard.

I almost didn’t show up. Instead of making the short walk to the music building after breakfast in Annenberg, I went back to my dorm. I still don’t know exactly what made me change my mind again, but it had more than a little to do with how cool “Winter Wind” sounded in episode eight of “Your Lie in April.” I can’t say I played it especially well, but I started and ended on the right notes — which was a pretty big surprise in and of itself. Even more surprising were the welcome message and red rose left outside my door the next evening.

Kousei and Kaori’s first meeting makes Kousei remember a friend’s description of falling in love: “The world around me took on color in a way I never knew it could.” In the last episode, he reflects on how even soloists need support from friends and mentors. At my first orchestra rehearsal of the semester, surrounded by great musicians who would soon become even better friends, I realized that I’d never be alone onstage again — literally. And my world, just like Kousei’s, filled with color.

—Music school reject and incoming Music Executive Clara V. Nguyen probably isn’t practicing piano right now, so she has plenty of time to discuss “Your Lie in April.” To share your thoughts on the show’s arrangement of Chopin’s Ballade no. 1, contact clara.nguyen@thecrimson.com.