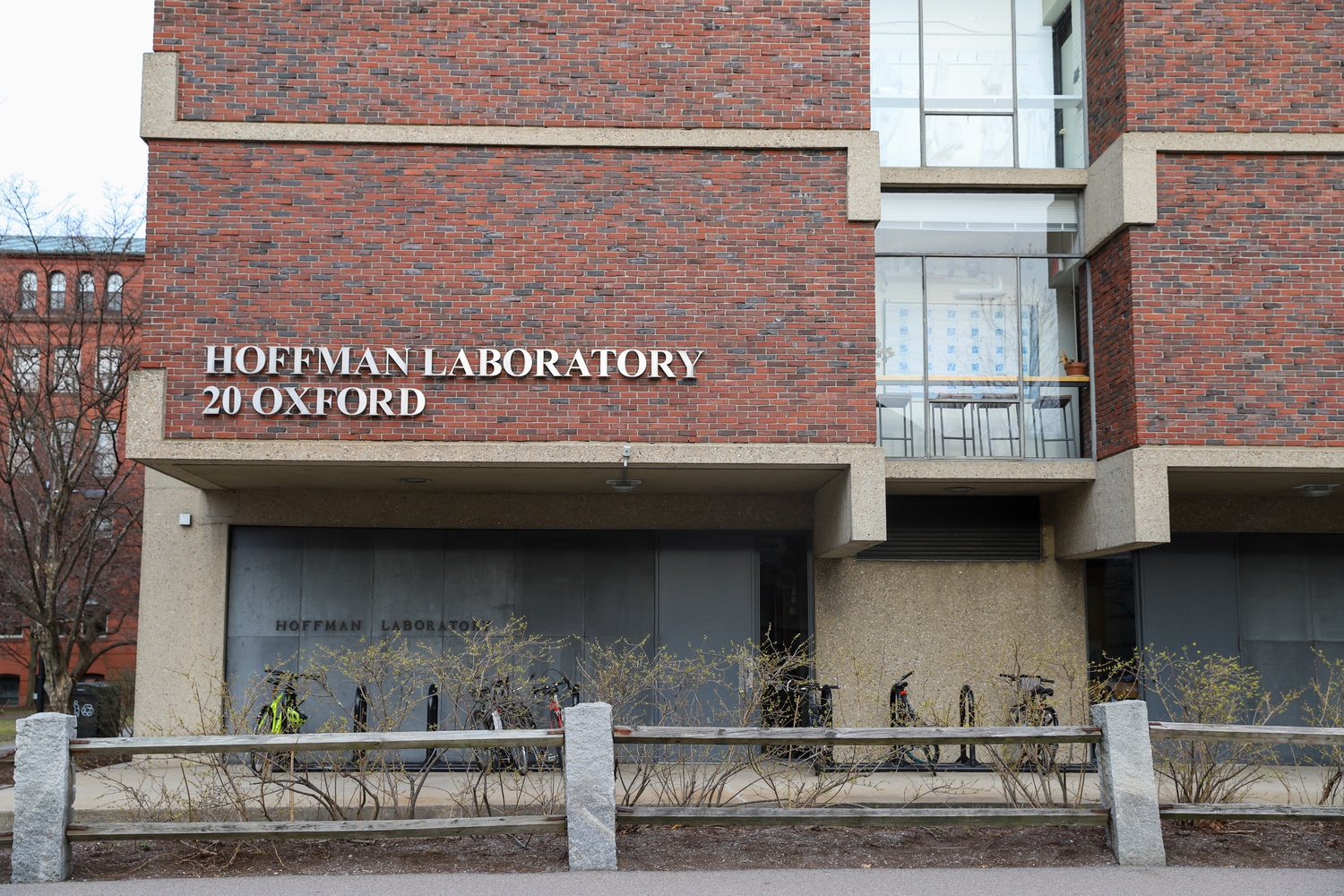 Climate researchers discovered that changes in Northern Hemisphere sea levels contribute to the shrinking of the Antarctic ice sheet, according to a study published in Nature on Nov. 25.

The study — led by Natalya A. Gomez, an assistant Earth and planetary sciences professor at McGill University — expands the scientific understanding of the global interconnectedness of climate change.

“Just by understanding how the system works better and how the ice sheets respond to past climate, we can better understand how to build a model of how it might respond in the future,” Gomez said. “This is particularly important because we haven’t seen the kind of warming that we’re headed toward in the future.”

Gomez extended this research by asking how melting ice on one pole of the Earth affects sea levels on the other side of the world. The researchers modeled how Antarctic ice sheets change size in response to atmospheric shifts and combined these insights with data on global sea level changes.

“If you melted the ice sheets in the Northern Hemisphere that raises sea level in the Antarctic and the Antarctic ice sheet dynamics actually depend on the water levels they’re at,” Gomez said.

“Our research linked these two types of records together where we saw that the increased sea level rise at the Antarctic was actually driving the increased output of ice at those times,” Gomez said.

Han said the team’s findings highlight the importance of considering the “bigger picture” of regional warming.

“The implication of this study is that under our warming world, we have now two remaining ice sheets in Greenland and in the Southern Hemisphere,” Han said. “Once an ice sheet in one hemisphere starts to go, then the ice sheet in the other hemisphere is also in danger.”