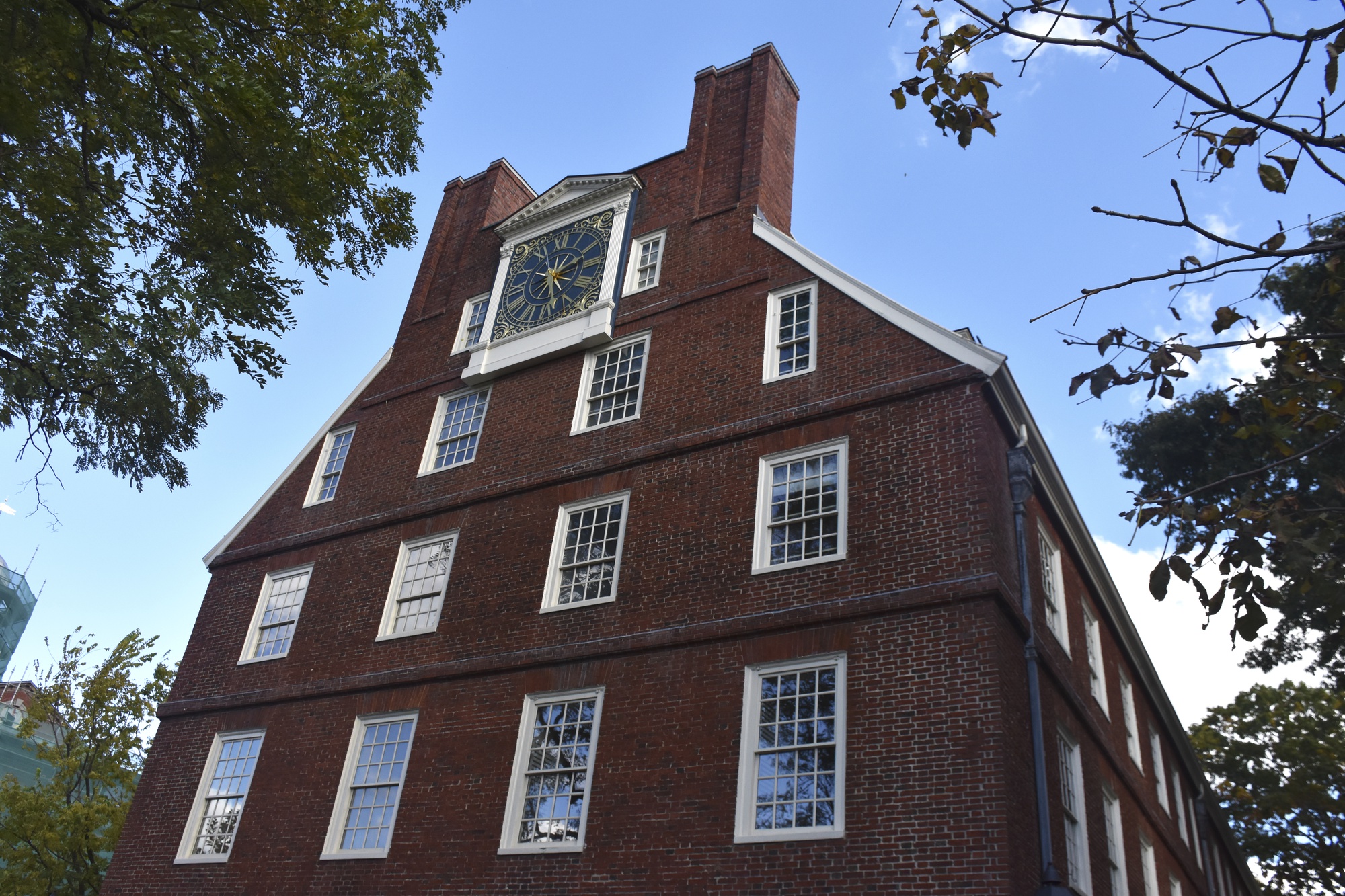 Theidon first filed suit against Harvard in 2015, arguing that sex discrimination and retaliation for her advocacy for victims of sexual harassment led to her being denied tenure in the Anthropology department two years prior. United States District Judge Leo T. Sorokin dismissed her case in February 2018, ruling in summary judgement that Theidon did not prove sex discrimination or retaliation.

Theidon filed an appeal to that ruling in March 2018, but on Jan. 22, 2020, a three-judge panel affirmed Sorokin’s decision. The panel’s opinion remained under seal until Friday.

Theidon, who is now a tenured professor at Tufts University, wrote in an emailed statement that the First Circuit ruling marked a “disappointing” end to a “long legal saga.”

“To the young women — and men — who reached out to me: I believe your painful stories, I am sorry for this outcome, and I hold you all in my thoughts,” Theidon wrote.

She added that she believes “systemic gender discrimination and harassment” on college campuses is driving many young women out of academia.

“The black box of tenure, lacking transparency, is precisely how silencing and impunity work to the disadvantage of those who would speak up and unsettle the status quo,” she wrote.

Faculty of Arts and Sciences spokesperson Anna G. Cowenhoven declined to comment on the First Circuit’s ruling or on Theidon’s statement.

Theidon argued in court that there were irregularities in her tenure review process that were evidence of sex discrimination, according to last month’s ruling. The First Circuit judges, however, determined that Theidon failed to adequately prove that claim. Former University President Drew G. Faust testified in a deposition in the case that Theidon failed to make “major contributions to the field of anthropology” that met Harvard’s standards for tenure, per the ruling.

Theidon also claimed she faced a “discriminatory work environment” in the Anthropology department, according to the ruling. In 2008, when Theidon was promoted to associate professor, then-acting chair of the Anthropology department Mary M. Steedly allegedly told Theidon that she would need to behave like a “dutiful daughter” and that her tenure application would be “held to a higher standard” than her male co-workers’ applications, the ruling states.

Theidon also argued she was denied tenure in retalitation for speaking out publicly about sexual harassment and gender discrimination at Harvard. In 2013, Theidon called Harvard a “sexually hostile environment” in the comments section of a Crimson article.

The First Circuit panel wrote in the ruling that there was “no evidence” that the committee evaluating Theidon’s tenure application was aware of her advocacy.

Theidon joined Harvard’s faculty in 2004 and became an associate professor in 2008. She argued in her lawsuit that, prior to being denied tenure, she had received indication that she was in a good position to receive promotion.

“My journey illustrates why women do not come forward; and, this is why we must,” Theidon wrote Friday. “I move forward, thankful to have both my conscience and career intact.”