Harvard announced its commitment to the COVID-19 Technology Access Framework, which allows the use of non-exclusive and royalty-free licenses of intellectual property rights for products aimed at combating the coronavirus pandemic.

The COVID-19 Technology Access Framework is a set of technology licensing principles designed to “incentivize and allow for the most broad and equitable access to university innovations” during the public health crisis, according to a statement posted Tuesday to the Office of Technology Development’s website. Stanford and MIT have also signed onto the Framework.

In the statement, Isaac T. Kohlberg — Harvard’s chief technology development officer — wrote that the new measures would increase the distribution of critical inventions to the broader public.

“The coronavirus pandemic demands that institutions and companies worldwide step up to answer the call for solutions that may spare lives, without delay,” Kohlberg wrote. “By our commitment to the COVID-19 Technology Access Framework, we are taking steps to incentivize the mobilization of lifesaving innovations and resources during a time of urgent need.”

Kohlberg runs Harvard’s OTD, which manages technology transfer — the process through which inventions are patented and then commercialized, whether through a license agreement or the formation of a startup company. 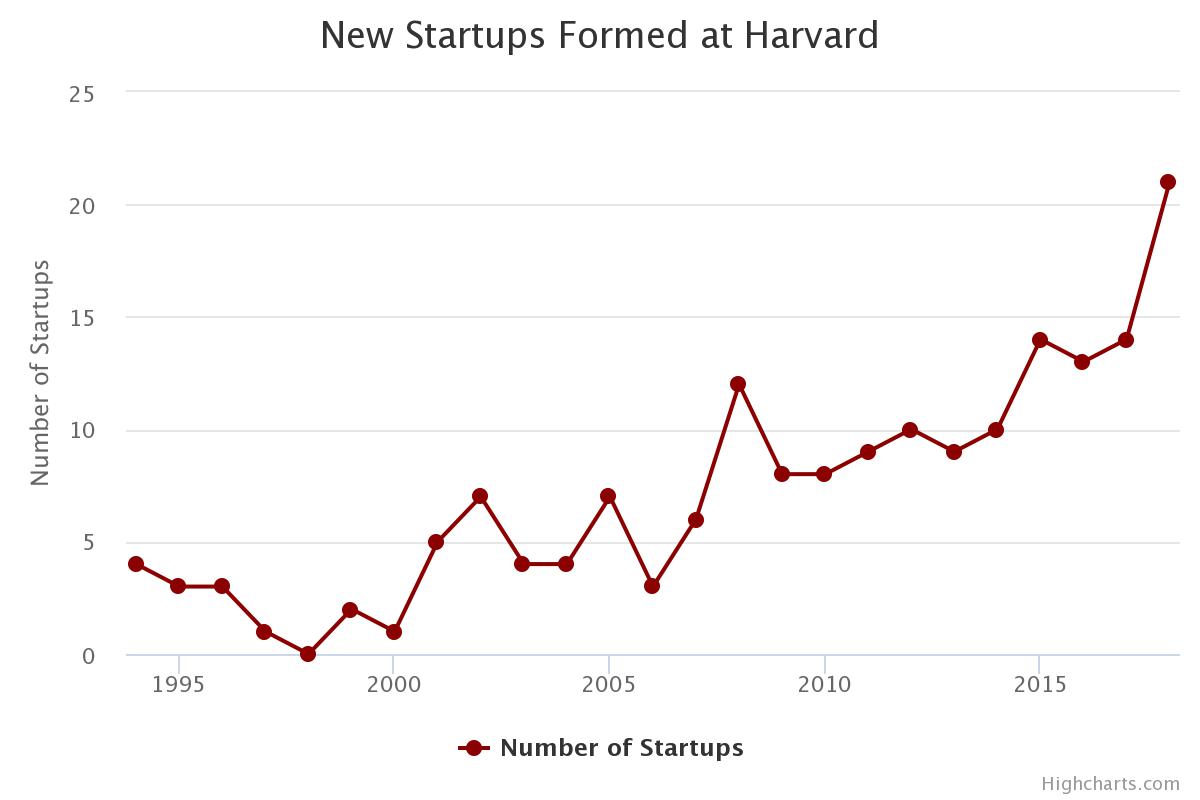 The OTD and other technology transfer offices play important roles in developing and protecting the intellectual property of academic researchers, according to Stephen J. Susalka, chief executive officer of AUTM, a non-profit dedicated to academic research development.

“It’s at that technology transfer office that a couple things occur,” Susalka said. “The invention is evaluated to determine: ‘Does it actually solve a market need? And can it be protected in a way that can be subsequently commercialized?’ And so that protection often is in the form of patents.”

Once a Harvard invention is patented, OTD can then license it to industry partners — and the income generated from that partnership can serve as a source of revenue for the University. 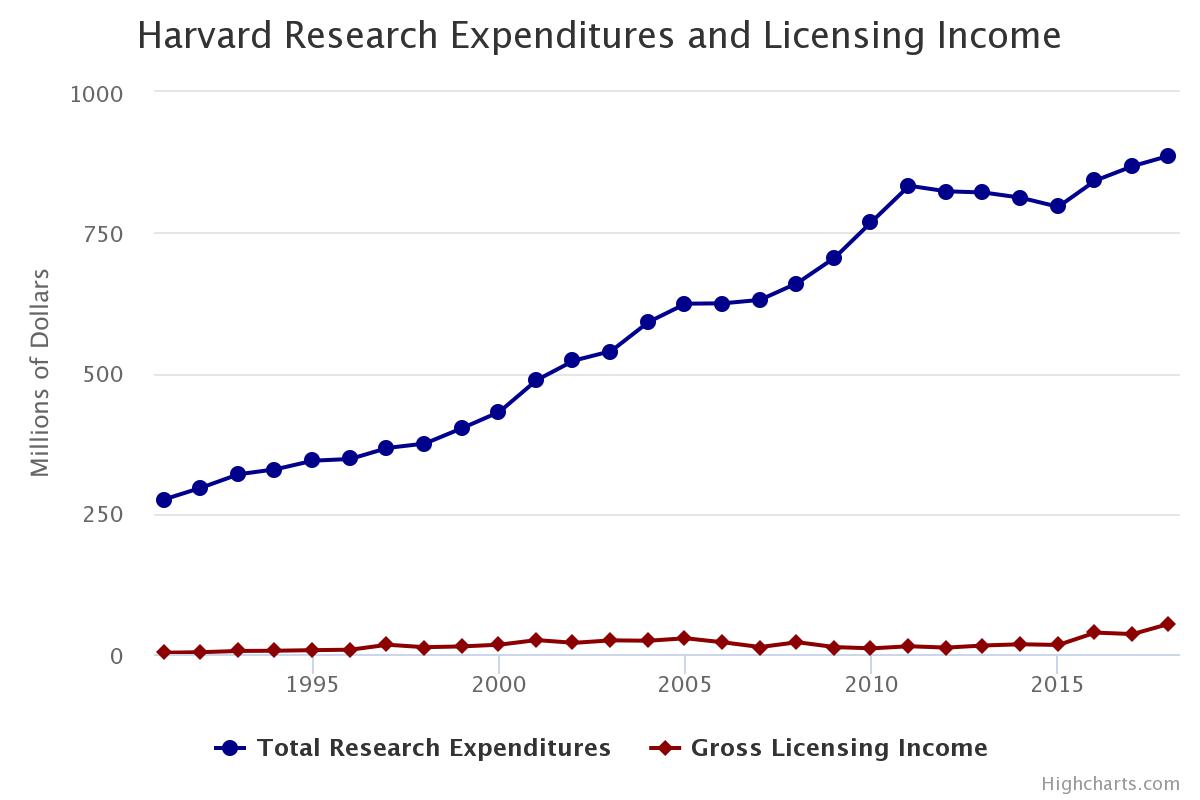 David A. Weitz, a Physics professor who obtained three patents for Harvard-based research in 2020, said the goal of technology transfer at Harvard is to maximize societal impact rather than profits.

Startup companies formed by Harvard researchers through technology transfer, such as Aldatu Biosciences, have played key roles in generating testing kits to combat COVID-19. The number of startups formed at Harvard has steadily increased since 2000.

Susalka said startup companies will be important to the future of technology transfer.

“Harvard has over a dozen startups each year,” he said. “And so, there has been a greater focus on accelerating those startups, so providing the resources to get them off the ground, and then helping them get successful.”

But despite their significance, Susalka said the societal impact of patented inventions is still difficult to measure empirically.

“The challenge in measuring societal impact is that the range is all over the place,” he said. “And it’s difficult to calculate. So, how do you calculate the lives saved, or the increase in average life expectancy, or production of milk created? You know, all sorts of things. So it’s a little challenging to cover it in just a single number going forward.”