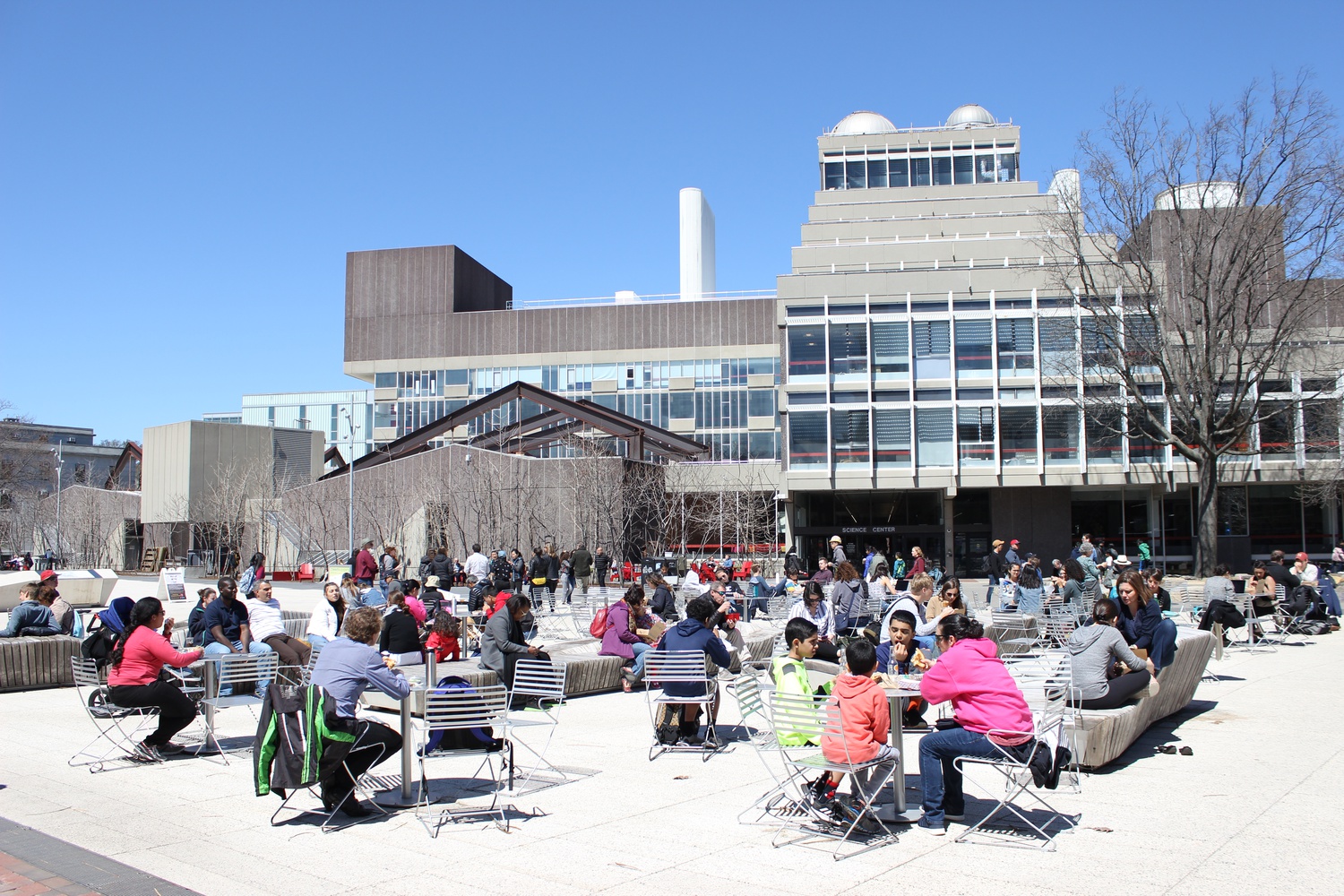 A team of Harvard physicists published an article Wednesday outlining a novel method for determining the “spin” — or angular momentum — of a black hole.

The articles come less than a year after the Event Horizon Telescope — a network of radio telescopes spanning four continents — visualized a black hole for the first time. The Harvard-affiliated project won the Breakthrough Prize in Fundamental Physics last September.

Astronomy lecturer and Harvard-Smithsonian astrophysicist Michael D. Johnson, a study co-author, said the team analyzed stacks of photon rings — rays of light that bend around a black hole’s strong gravitational pull. Johnson said black hole images previously produced by the team were not a single set of photon rings, but “really a stack of donuts.” Differences in the layers’ properties are crucial to the scientists’ method of calculating spin.

Alexandru V. Lupsasca ’11, a junior fellow in the Harvard Society of Fellows and study co-author, said the proposed method relies on light polarization, a property of light determined by the direction of its magnetic field.

“If you look at the surface of the ocean, and you have polarized sunglasses, then you can see that some of the light that’s reflected off the surface is no longer visible,” he said. “If you tilt your head sideways, it does become visible again.”

The photon rings surrounding black holes are also polarized. The novel method for calculating spin relies on capturing polarimetric images — which take polarization into account — of the black hole’s subrings.

“All the odd and all the even subrings have the same polarization at a given angle,” Lupsasca said. “But the flip in polarization as you hop from an even to an odd subring is fixed by the spin of the black hole.”

Lupsasca said pre-existing methods for determining a black hole’s spin involve inferences based on the behavior of matter surrounding a black hole. Because the photon ring structure used in this new method is “purely a feature of the geometry of spacetime itself,” the approach may yield more accurate results.

Lupsasca said this discovery may lead to understanding of cosmic phenomena that have eluded generations of astronomers, like magnetic field structure and quasars — “the most powerful light signals in the universe.”

“They’re these laser beams. They look like lightsabers, but they can stretch for millions of light years,” he said. “And there’s a very deep question, which is, ‘how the heck does that work?’”

Johnson — who co-led imaging efforts at the Event Horizon Telescope — said he sees theory-heavy experiments like these as “guideposts” that inform new experimental inquiries into the properties of a black hole.

“If you had a perfect telescope, and you could produce these images, what can you learn from them in this idealized limit?” he said. “Once we know where the information is hidden in the images, then we can design the next telescope to be able to see that.”

But Johnson says scientists still have a long way to go to completely demystify the black hole. For now, that hunt for information within the black hole images demands “a lot of experimentation and numerical dexterity,” he said.

“A year and a half ago, no one had ever seen a black hole. And so now we’ve taken a picture of one,” Johnson added. “We’re still learning about where, in that picture, the interesting information is hiding.”