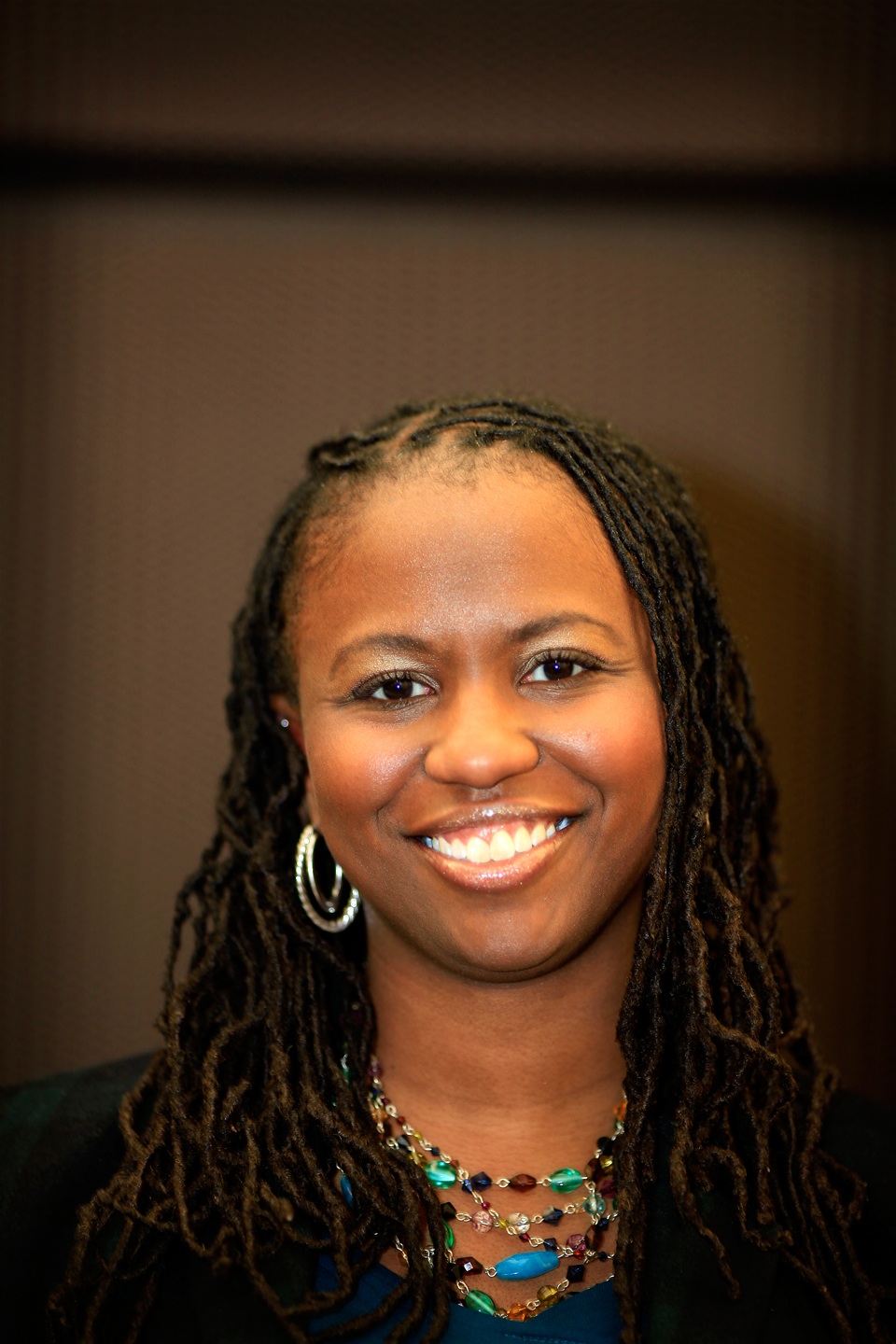 Harvard’s Chief Diversity and Inclusion Officer Sherri A. Charleston reflected on the work of the Office for Equity, Diversity, Inclusion and Belonging and her first year in her role in a Thursday interview with The Crimson.

OEDIB — which is led by Charleston — published a 16-page report on Oct. 19 that outlined the office’s strategic framework and initiatives over the 2020-21 academic year.

When Charleston arrived at Harvard in August 2020 amid the remote school year and nationwide protests against police brutality, she said OEDIB pinpointed a need to address “heightened anxiety.” Charleston said OEDIB found an “antidote” in creating remote spaces for marginalized groups to support each other.

“We relaunched them as affinity spaces because we recognize, even as people are coming back to campus, that there was still an ongoing need for people to be able to connect in communities with others who they identified with,” Charleston said.

She explained that OEDIB’s work in “organizational excellence” has been particularly successful over the past year, highlighting how the office has grown with its recent digital outreach officer and a manager for engagement appointments.

Part of the endeavor for achieving organizational excellence includes what the report referred to as “inclusive infrastructure.” An initiative in this category was renaming what was previously ODIB — the Office of Diversity, Inclusion, and Belonging — to add “equity” and become OEDIB.

“We saw in various spaces that there was a clarion call to make sure that we were not forgetting the equity component,” Charleston said.

The report also emphasized “inclusive excellence,” a framework that aims to embed policies and initiatives around diversity, equity, inclusion, and belonging into Harvard’s mission and culture.

This initiative included issuing grants from the Harvard Culture Lab to incentivize on-campus groups to pursue diversity-related projects within their organizations, along with leading the Community Dialogue Series, which has included speakers like former Massachusetts Governor Deval Patrick in the past.

Charleston said the pandemic revealed that OEDIB needs to continue working on the Community Dialogue Series to forge stronger connections among Harvard affiliates.

“We, in many ways, needed to elevate our game in terms of the ways that we provided support, not only to students but also staff and faculty, and the pandemic forced us to do that,” Charleston said.

OEDIB hosted an event Thursday evening called “Lost and Found,” which encouraged affiliates to reflect on what was lost during the pandemic and what may have been gained or learned.

When asked about her time at Harvard thus far, Charleston positively described her first year in the role and said she has found a “warm and welcoming community” at Harvard.

“I have found a community of citizens who are engaged and innovative and creative and generous with their time and their thinking and that has been absolutely fantastic,” Charleston said.