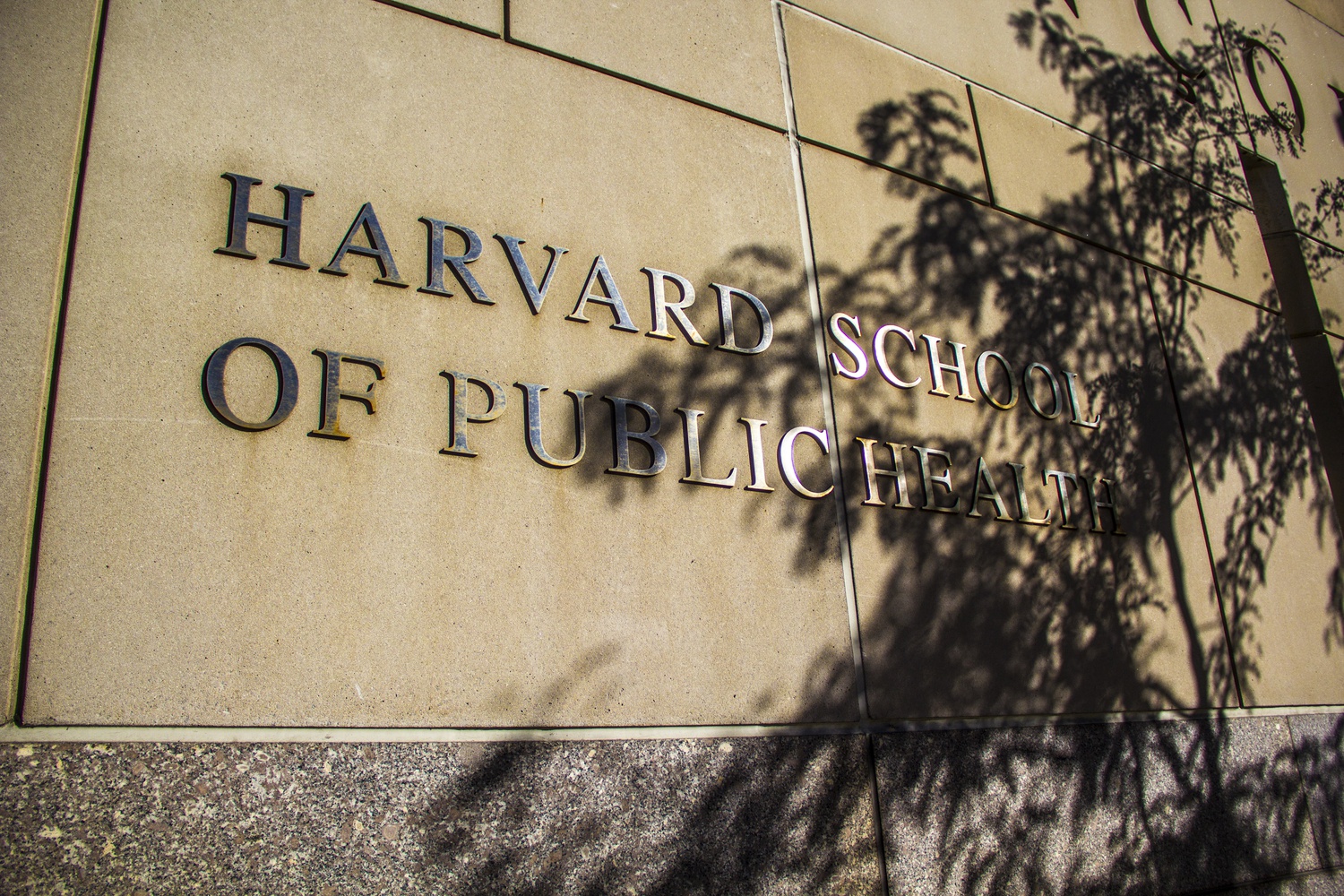 The researchers examined the health records of almost 440,000 U.S. veterans who received one of the two vaccines to directly compare their effectiveness. The study found that recipients of the Moderna vaccine were at slightly lower risk of five Covid-19 outcomes: documented infection, symptomatic Covid-19, hospitalization, admission to an intensive care unit, and death.

Barbra A. Dickerman, the lead author of the study and an epidemiologist at the School of Public Health, said both vaccines were found to be “remarkably effective” during early trials.

“Given the high effectiveness of both vaccines, either one is strongly recommended to any individual offered the choice between the two,” Dickerman wrote in an emailed statement.

“However, head-to-head comparisons of these vaccines had been lacking, leaving open the question of which vaccine was more effective,” she added.

According to Dickerman, the study’s large sample size allowed researchers to detect “subtle differences” between the two vaccines. The Moderna vaccine slightly more effective than the Pfizer across diverse groups of patients and for the Alpha and Delta strains of the virus, she noted.

The study found that individuals who received the Pfizer vaccine in early 2021, when the Alpha variant was spreading in the U.S., had a 27 percent higher risk of documented Covid-19 infection and a 70 percent higher risk of hospitalization compared to recipients of the Moderna vaccine. Risk of Covid-19 infection was also higher in the Pfizer group during the 12 weeks in which the Delta variant was predominant.

Although the differences between the vaccines in estimated risk is “small on the absolute scale,” Dickerman wrote that she believes this information may be useful as regulators decide how to deploy the vaccines on a large scale.

Dickerman also showed the importance of developing, maintaining, and using the sorts of large healthcare databases that provided the researchers with the high-quality data they needed for comparative analysis between the two vaccines.

“This study underscores the importance of continued investment in large integrated healthcare databases and experts in health data to generate timely, actionable evidence to inform decision-making when evidence from a randomized trial is not available to support it,” she wrote.

Dickerman added that researchers are also working to compare the relative safety of the vaccines.

“Any choice between vaccines must also consider their comparative safety, which was not studied here,” she wrote. “This is something that we are actively investigating.”