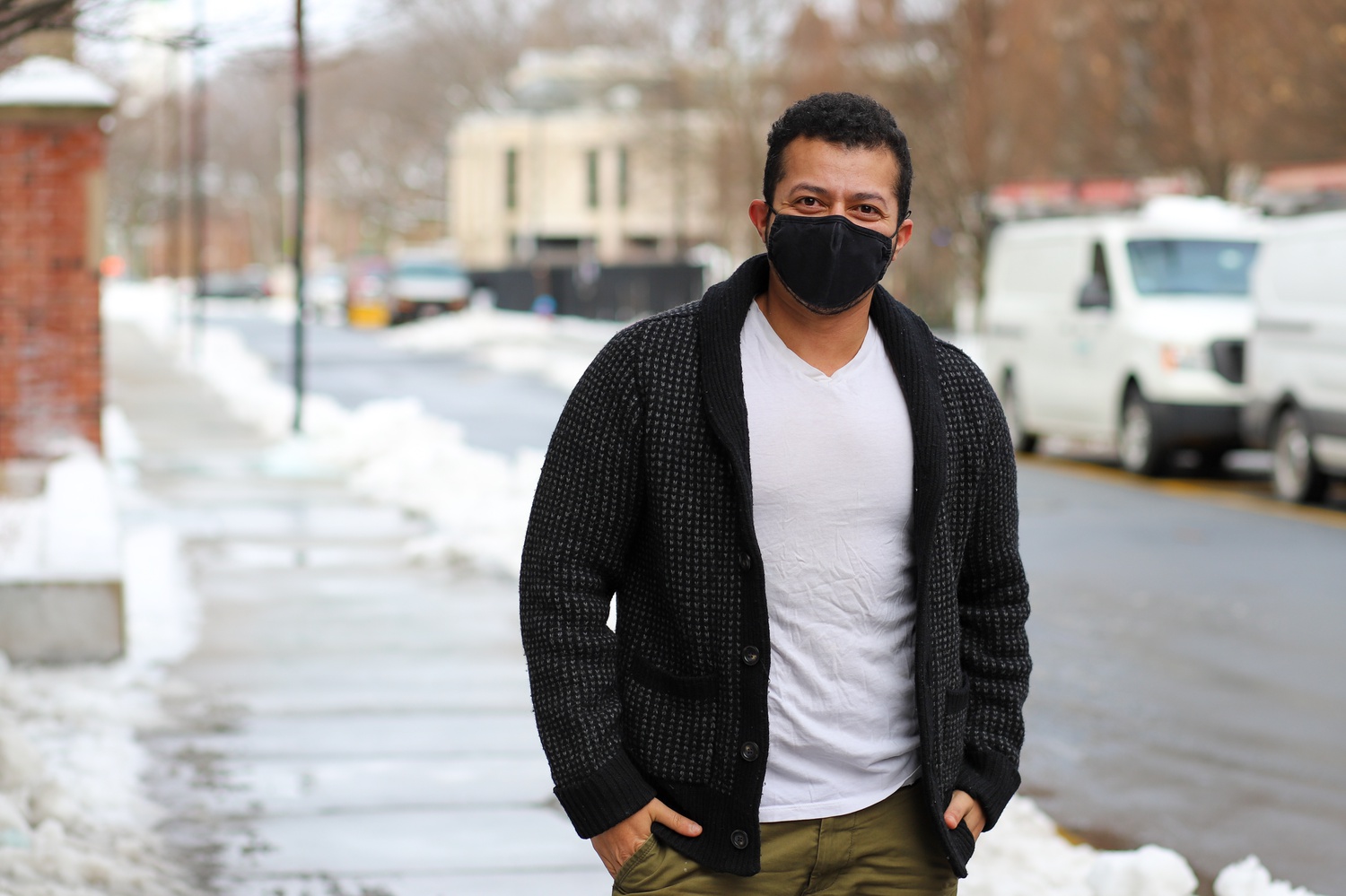 Soltan A. Bryce, a tutor in Mather House, will serve on the City of Cambridge’s LGBTQ+ Commission after being appointed to the position by City Manager Louis A. DePasquale on Feb. 1.

Established in 2004, the commission strives to “advocate for a culture of respect and monitor progress towards equality of all persons with regards to sexual orientation and gender identity,” according to its website. The commission’s 20 members are appointed to three-year terms.

Bryce — a second-year master’s in business administration candidate at Harvard Business School — said he often seeks out opportunities within the BGLTQ community. He currently serves as co-president of the PRIDE Club at the Business School, where he is one of just a few transgender students.

Bryce said he was “delighted” to be appointed to the city’s LGBTQ+ Commission.

“I think specifically what’s so cool about the commission is that it pulls together representatives in the community to focus on advancing the safety, health and equity of the LGBTQ+ community in Cambridge,” he said. “I’m really excited to focus primarily on learning. I think there are people who have been on a commission for a long time who have made incredible strides.”

Mather Resident Dean Luke A. Leafgren wrote in an email that the House is “so fortunate” to have Bryce as one of its resident tutors.

“We are so fortunate to have Soltan on our team at Mather, and we are thrilled for Soltan to be named to the BGLTQ+ Commission for the City of Cambridge,” Leafgren wrote. “This appointment demonstrates how resident tutors not only provide academic advising, programming, and a supportive presence in the Houses, but can also model careers of leadership and service.”

At Mather House, Bryce is a business, fitness, and BGLTQ tutor. He cited the many “learning moments” he has had with students, as well as their authenticity, as an inspiration to him.

“I think the students teach me as much as — probably more — than I necessarily am guiding them,” he said. “I’ve loved being able to add value back to the community. As we all look to be helpful in this world, to do it in a place where people are doing it in such different ways has been amazing.”

“We’re doing an unprecedented thing in an unprecedented time,” he said in a YouTube video about the startup last July. “We see ourselves in a line and sort of standing on the shoulders of giants and hoping to pass forward a torch towards a world where gender-affirming care is everywhere, at every health care facility.”

Bryce also noted the “design flaws” in the health care industry, which make it difficult for transgender individuals to receive the care they need.

“When you think about the actual information system in health care, or the way that patients are seen, documented, treated, and billed for, is that those systems were not designed with trans people in mind,” Bryce said. “How do we design systems — the healthcare system and more broadly, other institutions — to consider those who aren’t often thought about?”