‘Willing to Run a Marathon’: Allston-Brighton Residents Push Back on Harvard’s Expansion 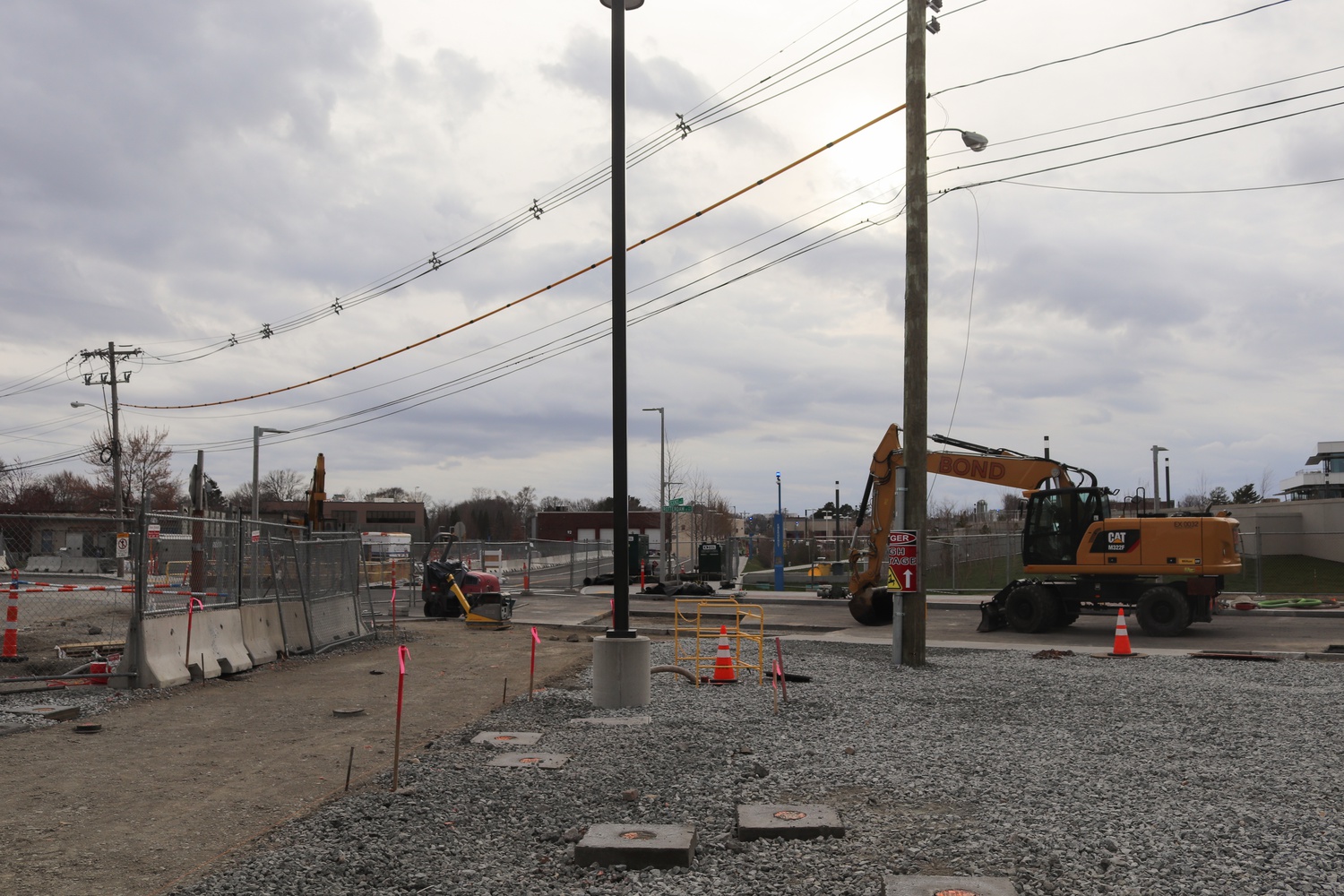 Harvard's proposed Enterprise Research Campus would be located in Allston. By Santiago A. Saldivar
By Michal Goldstein, Crimson Staff Writer

The Coalition for a Just Allston and Brighton, a group of Allston-Brighton residents and non-profit organizations, led a protest condemning Harvard’s expansion plans in the Allston-Brighton neighborhood earlier this month.

Boston City Councilor Elizabeth A. “Liz” Breadon and Massachusetts State Representatives Michael J. Moran and Kevin G. Honan attended the demonstration, which came amid heightened tensions between Allston-Brighton residents and Harvard regarding the University’s development plans across the river.

Shortly before, Harvard and CJAB each penned a letter to recently-elected Boston Mayor Michelle Wu ’07 painting starkly different pictures of the University’s expansion.

The current state of Harvard’s relationship with Allston is the culmination of a long and complex history. In the late 1980s, Harvard began expanding its Allston campus, acquiring 52.6 acres of land in eight years through anonymous purchases made by the Beal Companies. In a letter to then-Harvard President Neil Rudestine, Boston's mayor at the time, Thomas M. Menino, called Harvard’s acquisition strategy “the highest level of arrogance seen in our city in many years.'”

As of this year, Harvard and its subsidiaries own roughly one third of the land in Allston. The wave of development includes the recently-completed $1 billion Science and Engineering Complex, more than two dozen properties on or around Western Avenue, and the proposed Enterprise Research Campus, which has been the subject of growing criticisms by Allston residents.

Developed by Tishman Speyer, the ERC, if approved, would be home to a hotel and conference center, a restaurant, housing units, public open space, retail use, and research-focused office and lab space.

“Harvard’s long-term goal for the ERC and the Beacon Park Yard is to transform these obsolete and largely impermeable industrial properties into new, vibrant, equitable and welcoming districts that will complement and enrich the Allston-Brighton community,” Lapp wrote.

She went on to enumerate a set of University commitments to engage Allston residents and provide open space, affordable housing, workforce development, and transportation through the ERC development.

CJAB’s own letter to Wu — a 19-page manifesto outlining a set of demands for Harvard’s developments in Allston — calls on the University to better fulfill such promises.

“[CJAB] fears the replication of the Seaport in Allston-Brighton, with all its attendant issues — unaffordable, exclusionary housing; lack of opportunity for local business; horrendous traffic congestion; and lack of resilience in the face of our ongoing climate crisis,” the letter reads. “We fear that Harvard will perpetuate Boston’s existing economic and racial segregation in the construction of this new neighborhood.”

A major point of contention between the two letters is the University’s provision of affordable housing and greenspace in its developments.

Harvard’s letter also maintains that the ERC will include “parks, plazas, greenways and streetscapes” and commits 20 percent of the total developable land area to publicly accessible open space. The letter boasts the ERC’s proposed “Greenway,” a large area of open space leading through the ERC to the Charles River.

But the CJAB letter urges Harvard to grant the “permanent easement of rights” of the ERC’s Greenway to the City of Boston, which would ensure that the greenspace will not be built upon in the future. In a footnote in her letter, Lapp said the imposition of easements would be “unnecessary” and “extremely burdensome.”

In an emailed statement, a spokesperson for the Boston Mayor’s Office affirmed Wu’s commitment to engaging and protecting the interests of Allston residents.

“Mayor Wu is committed to listening to and incorporating the input of community members into current and future projects, to ensure development in the Allston area helps build a successful urban neighborhood for people who call the Allston community home,” the statement reads.

Roughly 150 people attended CJAB’s March 15 rally, including representatives from 34 organizations, according to Breadon, who said she was “very encouraged” by the movement.

“I really feel we're sending a message to Harvard that it's really important that they engage with the community and the co-creators of a resilient, inclusive and equitable neighborhood,” Breadon said.

Kevin M. Carragee, an organizer for CJAB, said Harvard’s expansion has implications for affordable housing in the neighborhood.

University spokesperson Brigid O’Rourke wrote in an emailed statement that the school is “grateful” for feedback from Allston-Brighton residents and elected officials, reiterating Harvard’s pledges to the neighborhood.

“As noted in the letter from February 23, we’re proud to have refined and extended our commitments in planning, zoning, and community needs, as well as significant contributions to affordable housing and homeownership; sustainability, resilience, and open space; mobility and transportation; and in workforce development focused on jobs for residents, particularly in emerging life science and technology fields,” she wrote.

“I've read President Bacow’s evocative speeches and statements and other Harvard administrators’ about the social justice mission of Harvard and how Harvard takes it so seriously. The coalition takes it seriously, too. Live up to the standard that you defined, not that we're assigning to you,” he said. “Words matter. Commitments matter.”

“The Harvard administration should know that we’re willing to run a marathon on this,” he added. “And we’re in shape to do it.”