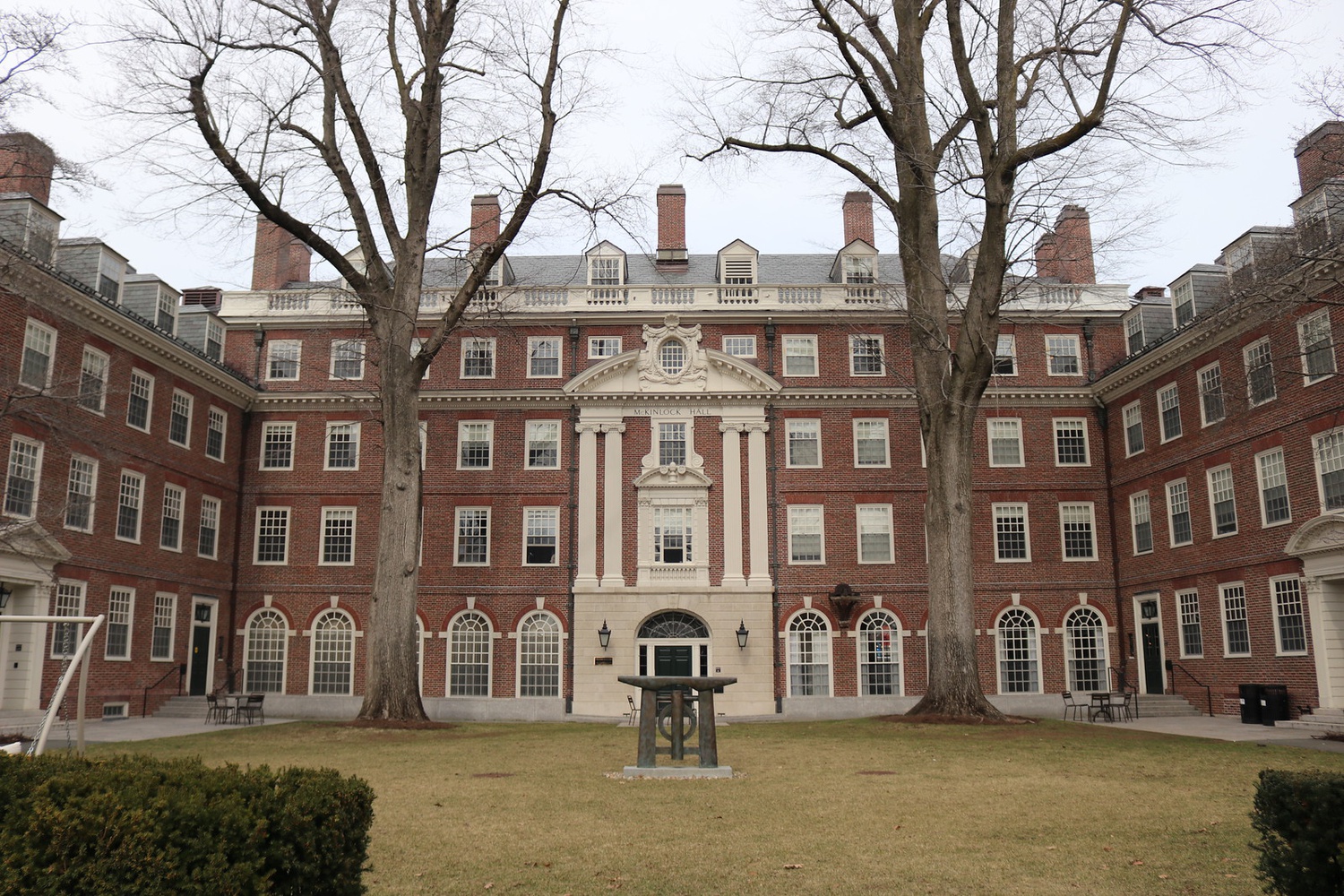 Leverett House Faculty Deans Brian D. Farrell and Irina P. Ferreras announced their departure on Tuesday, a move that comes just four years after their arrival in the house.

Farrell and Ferreras, who replaced longtime faculty deans Howard M. Georgi ’68 and Ann B. Georgi at Leverett in 2018, will officially leave their posts later this month. In April, Leverett Resident Dean Katie Daily also announced that she would be stepping down from her position.

In an email to Leverett affiliates on Tuesday, Farrell and Ferreras wrote that it was “with deepest sadness” that they would be leaving the house.

“This was a very difficult decision to make, but we are grateful for the time we have had, and the many warm memories of you,” they wrote. “We believe this decision is the best for us and our family as we enter a new chapter of our lives.”

The pair wrote that they have “thoroughly enjoyed” their experience and felt an “overwhelming feeling of belonging” as faculty deans of Leverett.

“We created so many memories with you, and forged lifelong friendships along the way,” Farrell and Ferreras wrote. “It has been a pleasure and honor to serve you through these years, and to learn your interests and passions, as well as your needs and challenges.”

In 2019, a year after settling into their new roles, Farrell and Ferreras received complaints from Leverett students over the closure of common spaces and infrequent house events.

Despite leaving their roles as faculty deans, Farrell remains an Organismic and Evolutionary Biology professor and curator at the Museum of Comparative Zoology, while Ferreras continues to curate the orchid collections of the Harvard University Herbaria, per the announcement.

Dean of Harvard College Rakesh Khurana wrote in an email to Leverett affiliates on Wednesday that the College will soon appoint interim faculty deans. During the upcoming academic year, the College will initiate a search for new faculty deans with student input, including nominations to the post.

“I am grateful for all that they have done to enrich the Leverett House community, and I wish them success and happiness in their future endeavors,” Khurana wrote of the outgoing faculty deans.