From Cannes: 'Three Thousand Years of Longing' Is 108 Minutes of Rollicking Entertainment Without A Clear Point 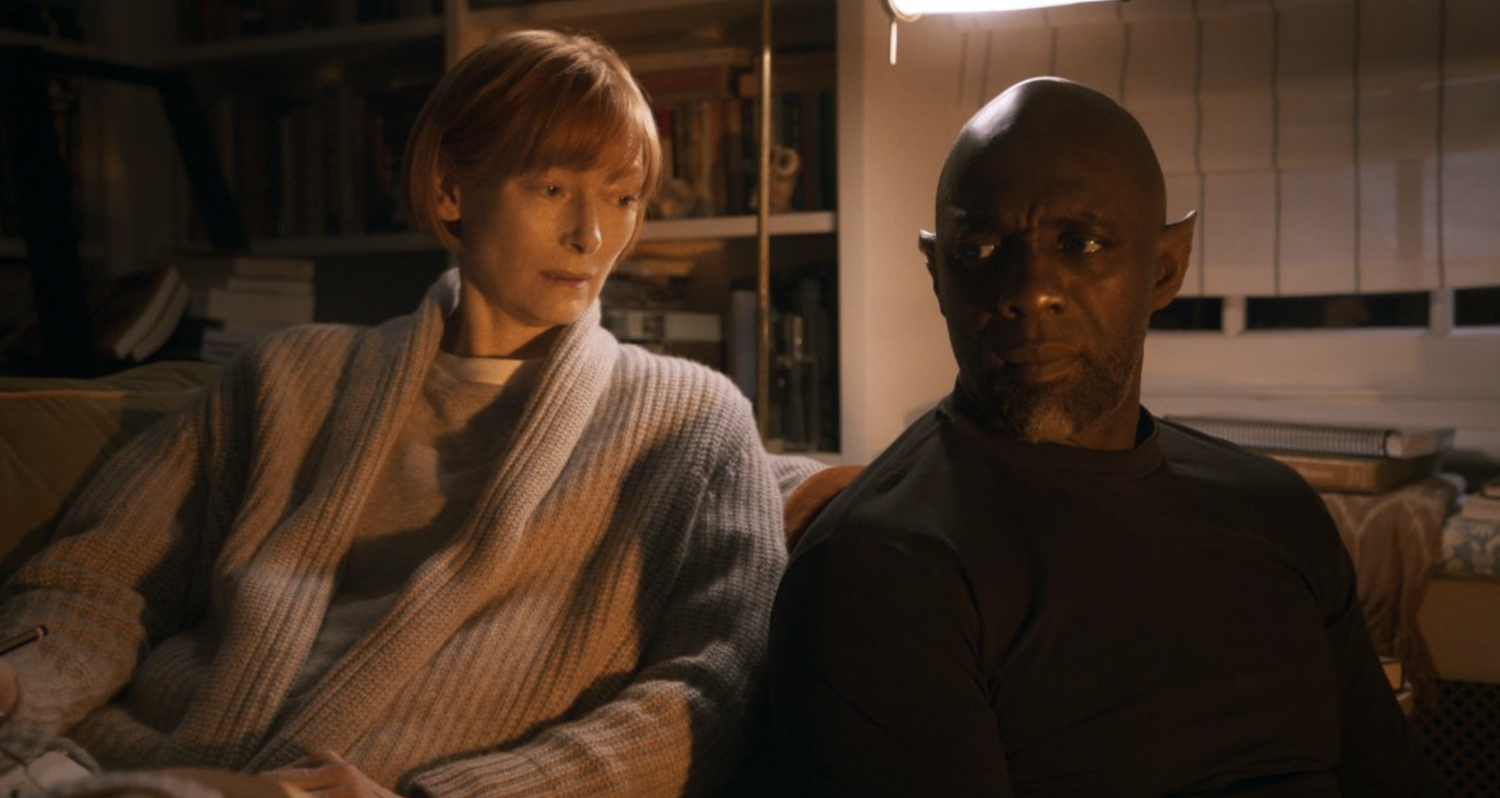 George Miller’s “Three Thousand Years of Longing” brought a dose of rose-tinted romance to the 2022 Cannes Film Festival when it debuted on May 20, marking a sharp divergence from the darker, more serious tone of the festival lineup so far. Miller’s new film offers adults what Disney fairy tales give children: a lyrical, awe-inspiring escape into a disconnected world where universal emotions — love, obsession, cruelty, grief — are heightened to the utmost drama on a backdrop of surreal beauty. The movie is a spectacle of technical excellence, from dynamic editing and sharp cinematography to enchanting set pieces, but there’s little meaning behind the magic. At its heart, the film is thematically underwhelming, delivering only a trite tribute to the power of storytelling while failing to say anything new.

That’s not to claim “Three Thousand Years” isn’t a fun, deliriously vivid ride. Tilda Swinton plays Alithea, a scholar and narratologist (a title so whimsical, one wonders why more Harvard professors haven’t embraced it) who takes a work trip to Istanbul and unwittingly buys an antique bottle containing an ancient Djinn spirit (Idris Elba). When she accidentally releases the Djinn into her hotel room, he begs her to name three wishes so he can grant them and be free — but she’s heard enough cautionary tales about impulsive requests to know better. While she considers potential wishes, he recounts the millennium-spanning story of how he came to be trapped in the bottle.

As the Djinn speaks, Miller illustrates his stories with his hallmark grandiosity and vibrant flair, carrying viewers from tumultuous royal courts to bloody battlefields, arid deserts, and the depths of the ocean. Cinematographer John Seale present a visual feast with every shot, and the production design and visual effects (helmed by Roger Ford and Paul Butterworth, respectively) work in lockstep to make every space lift off the screen, whether it’s the palace of Murad IV (Kaan Guldur) or the attic apartment of the Djinn’s genius lover Zefir (Burcu Gölgedar). As the film flips back and forth between ancient realms and the contemporary hotel room where Alithea sits listening, the contrasting chaos and stillness of the past and present bolster the film’s aesthetic immersion.

It’s a fairy tale to match the best of them — and, true to form, a romance soon blossoms. As the Djinn’s story sparks Alithea’s curiosity, their probing conversation brings them together in a fittingly poetic, if obvious, lover’s arc. But the predictability of the film’s third-act progression doesn’t reduce its watchability because the whole movie has the atmosphere and pace of a fable winding its way toward a poetic but played-out end. More broadly, none of its highly conventional elements hurt its digestibility — with all its period-era melodrama, eccentric historical characters making minute-long appearances, and mind-bending camera work, “Three Thousand Years” is one of the most highly-watchable films of the festival, sure to be a crowd-pleaser in theaters.

But this palatability comes at a cost. Though it was billed as a scaled-down, conversation-driven study of two characters falling in love through storytelling, the film is too busy hurtling through years of historical betrayals and tumultuous monarchs to slow down and develop Alithea and the Djinn’s connection beyond their superficial similarities. Their romance has the depth of a Disney princess’; it’s eternal love at first sight, which stands out as abrupt and hollow in a grown-up narrative.

As co-writer Augusta Gore discussed in a Cannes press conference, the film’s narrative-within-a-narrative format was intended to celebrate storytelling as an art form and an emotional unifier. As an expression of that theme, the film’s concept is extremely, even frustratingly, straightforward. It depicts storytelling in the sense that it literally follows a genie telling a story, but its exploration of narrative impact ends with Alithea’s quickly-proclaimed love. The film fails to provide a profound, insightful, or fresh take on stories or art. Its narration-brought-to-life structure has been done and redone many times before, from “Big Fish” to “The Princess Bride” to “Amadeus,” and it rings hollow without well-conveyed secondary themes, complicating factors, or further messages to bolster its resonance.

“Three Thousand Years”’ thematic flimsiness is particularly striking because it is premiering at Cannes alongside many smaller films that more creatively and poignantly examine the importance of narrative and the interpersonal power of art, from “Coupez !” to “El Agua” and Holy Spider. These films are not necessarily better, nor do they achieve the technical scale of “Three Thousand Years” — but they do explore age-old questions of storytelling, audience and human connection from fresh angles, and they’re carried forward by the urgency of their yet-untold stories. “Three Thousand Years” does not feel timely or relevant. In fact, with the broad appeal and mindless moral stakes of a superhero film, it doesn’t feel tethered to any time, place, or perspective at all. And aren’t those the hallmarks of a lasting story?