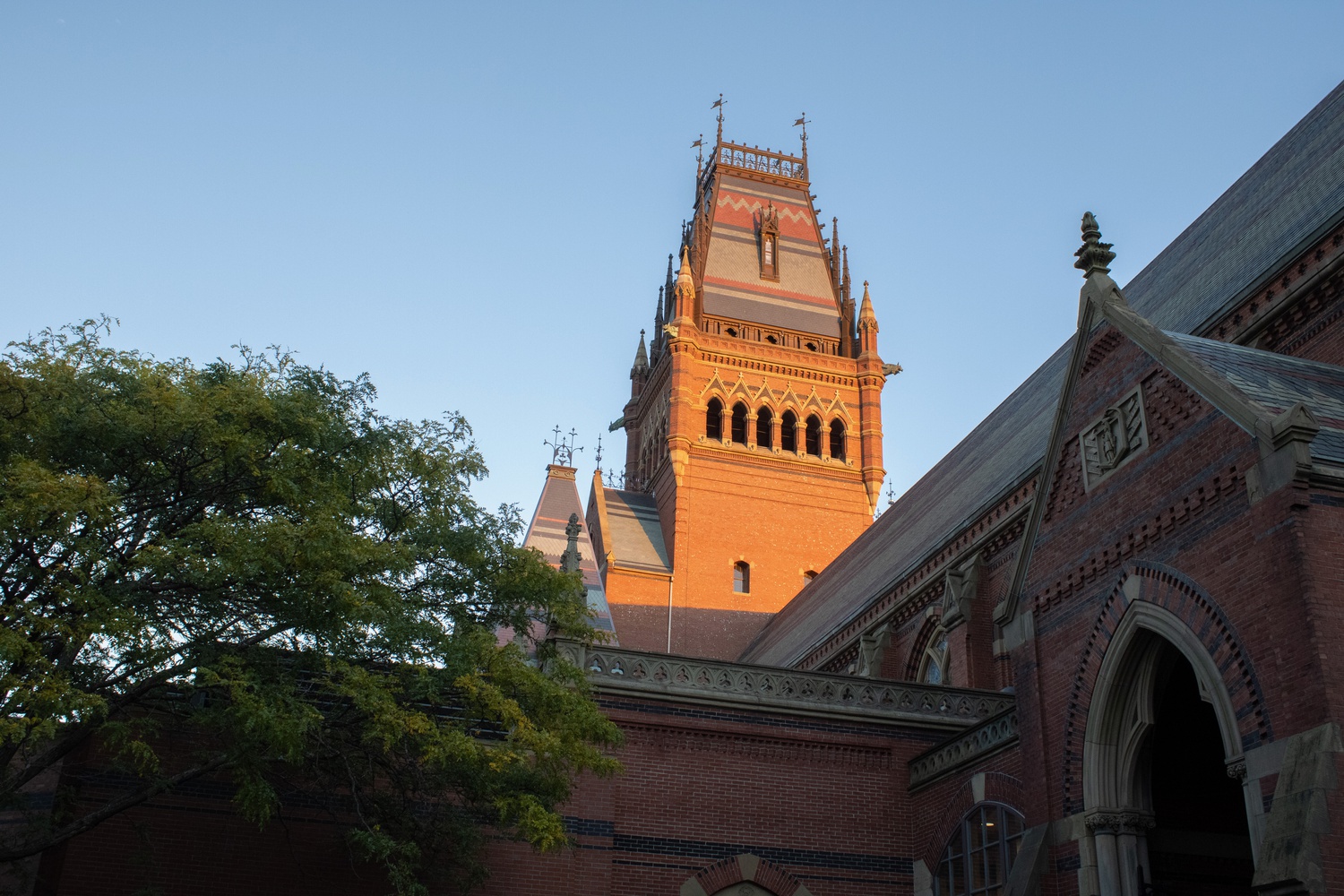 In an email to affiliates sent on Martin Luther King Jr. Day, Bacow said Lynch had “committed herself, throughout a long and distinguished career, to social and racial justice.”

“She is a courageous individual whose work offers inspiration as well as hope,” Bacow wrote. “May she remind us today — and later this year — of the power of persistence in the uneven path toward justice.”

Lynch, a graduate of Harvard College and Harvard Law School, served as attorney general between 2015 and 2017, during the final years of President Barack Obama’s administration. Prior to that, she served two stints as U.S. Attorney for the Eastern District of New York — first from 1999 to 2001, and again from 2010 and 2015.

She was the first Black woman to serve as attorney general in American history.

“I am deeply honored to return to Harvard for this event,” Lynch wrote in an emailed statement. “I look forward to engaging with the Harvard community on the challenges and the opportunities that Dr. King set forth for all of us.” 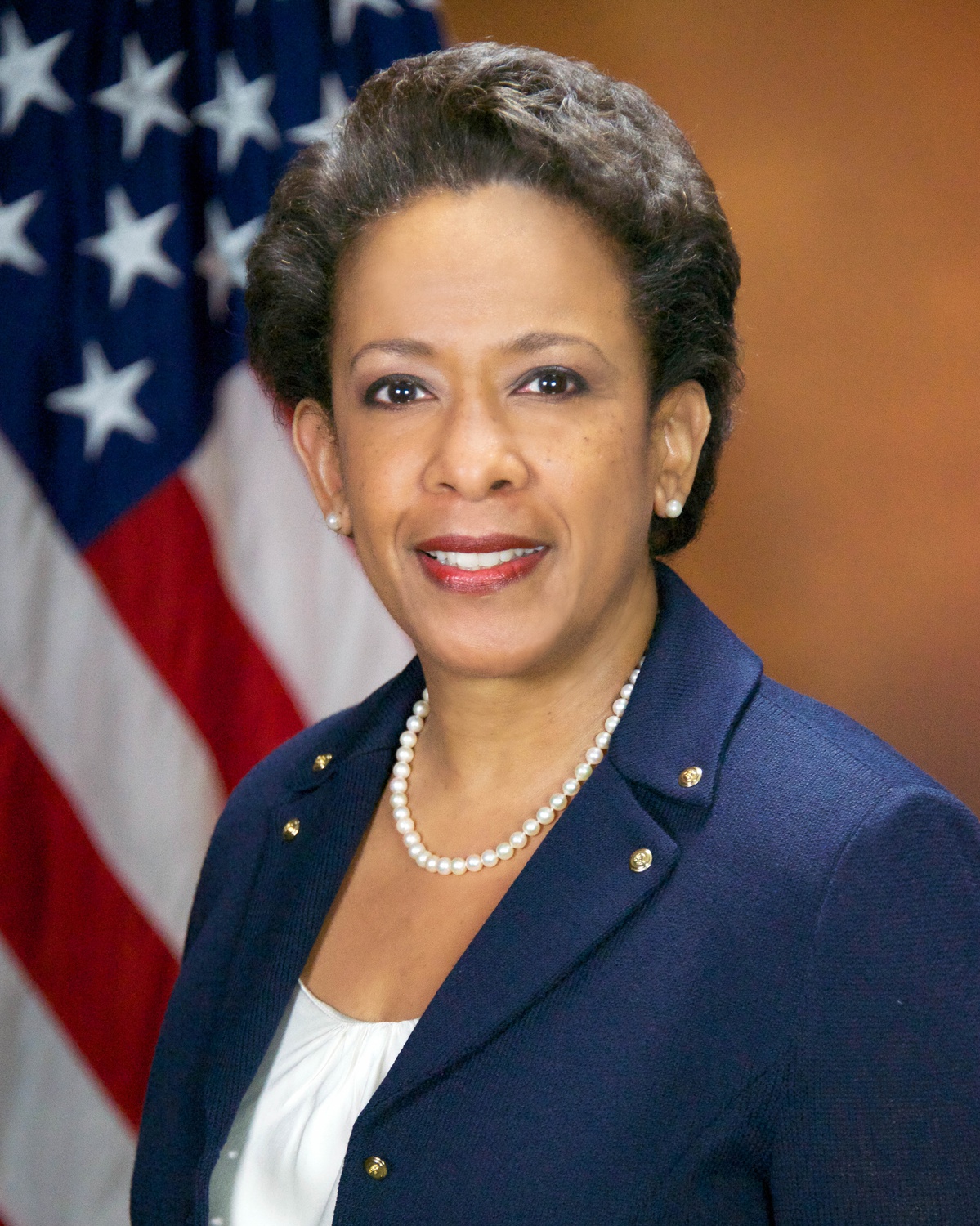 Loretta E. Lynch ’81 By Courtesy of U.S. Department of Justice

The inaugural lecture was given last October by Freeman A. Hrabowski III, the former president of the University of Maryland, Baltimore County, who spoke on the importance of diversity and equity in science, technology, engineering, and mathematics fields.

Last August, Lynch was the lead author on an amicus brief, backed by the American Bar Association, asking the Supreme Court to uphold race as a factor in admissions in the Students for Fair Admissions lawsuits against Harvard and the University of North Carolina. The brief argued that race-based admissions policies help ensure the diversity of the legal profession and its “ability to better serve the needs of our diverse society.”

“Such policies play a vital role in eliminating the taint of racism from our justice system and from other areas where lawyers perform vital functions,” the brief reads.

As attorney general, Lynch spearheaded high-profile investigations into police departments in Chicago and Baltimore, finding that officers in both cities engaged in patterns of excessive force and other unlawful behaviors that disproportionately targeted Black Americans.

In 2015, Lynch announced federal hate crimes charges against Dylann S. Roof, the white supremacist gunman who murdered nine Black Americans at a church in Charleston, South Carolina. The following year, Lynch announced that prosecutors were seeking the death penalty in the case, and subsequently, Roof was convicted on all counts and sentenced to death.

In 2016, Lynch led a Justice Department lawsuit against state officials in North Carolina, arguing that a controversial state law banning transgender people from using public bathrooms corresponding with their gender identity was in violation of Title IX and the Civil Rights Act. The lawsuit was withdrawn under President Donald J. Trump’s administration.

After her tenure, Lynch was the subject of a Senate investigation to determine whether, as attorney general, she sought to interfere in an FBI investigation into former Secretary of State Hillary R. Clinton’s use of a private email server. A 2018 inspector general’s report criticized Lynch for creating the perception of bias by privately meeting with former President Bill Clinton at an airport in Phoenix, Arizona in 2016, but found no evidence the two discussed the FBI investigation.