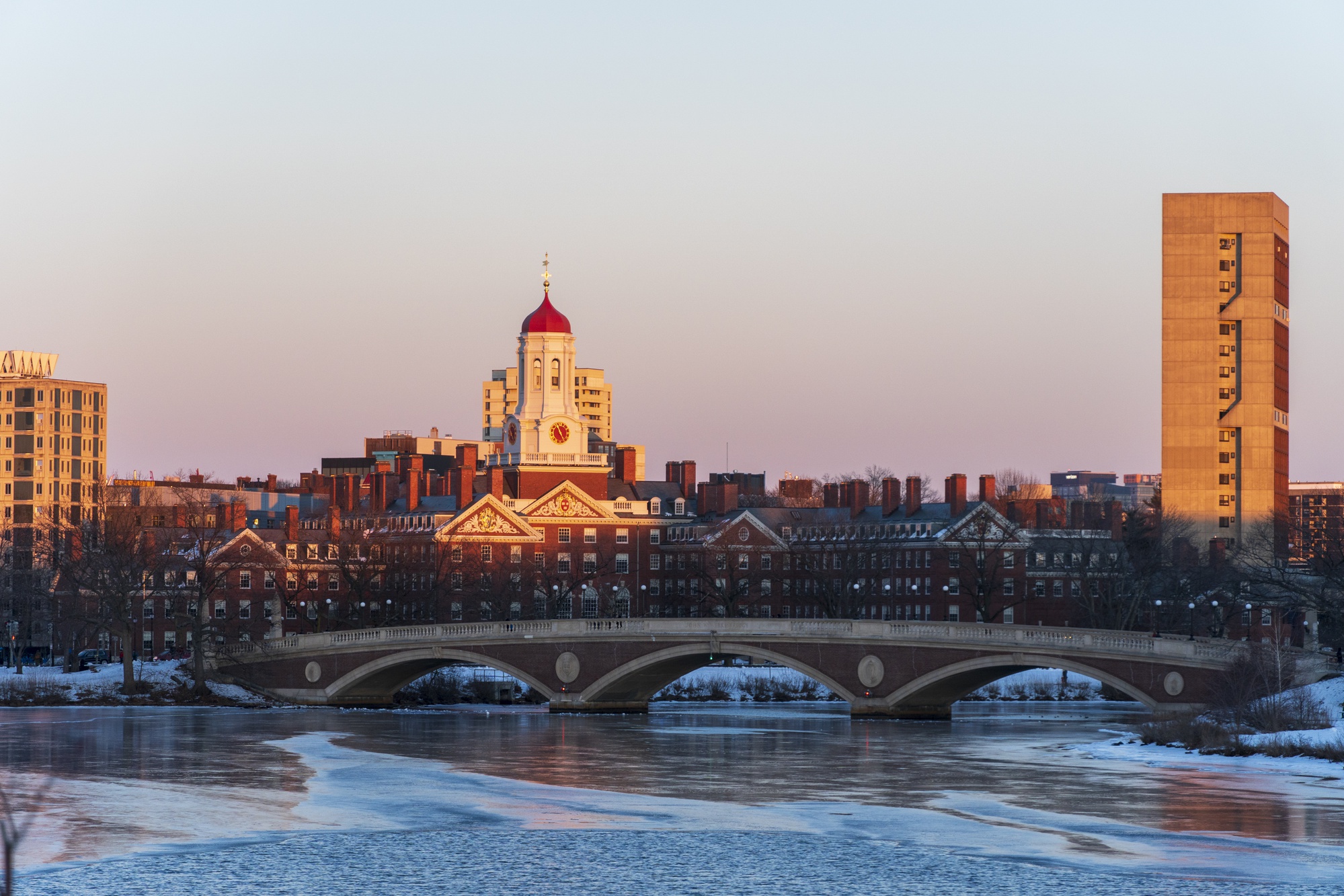 By Zadoc I. N. Gee
Welcome to Dunster House, a House with the perfect balance of timeless Harvard style and freshly renovated amenities.
By Matylda A. Urbaniak

From its insane level of cleanliness (this writer saw not even one bug during her semester there) to its status as the most classic (read: beautiful) House, you know that your three years at Dunster will be filled with the sweetest community and the most wholesome events known to Harvard! 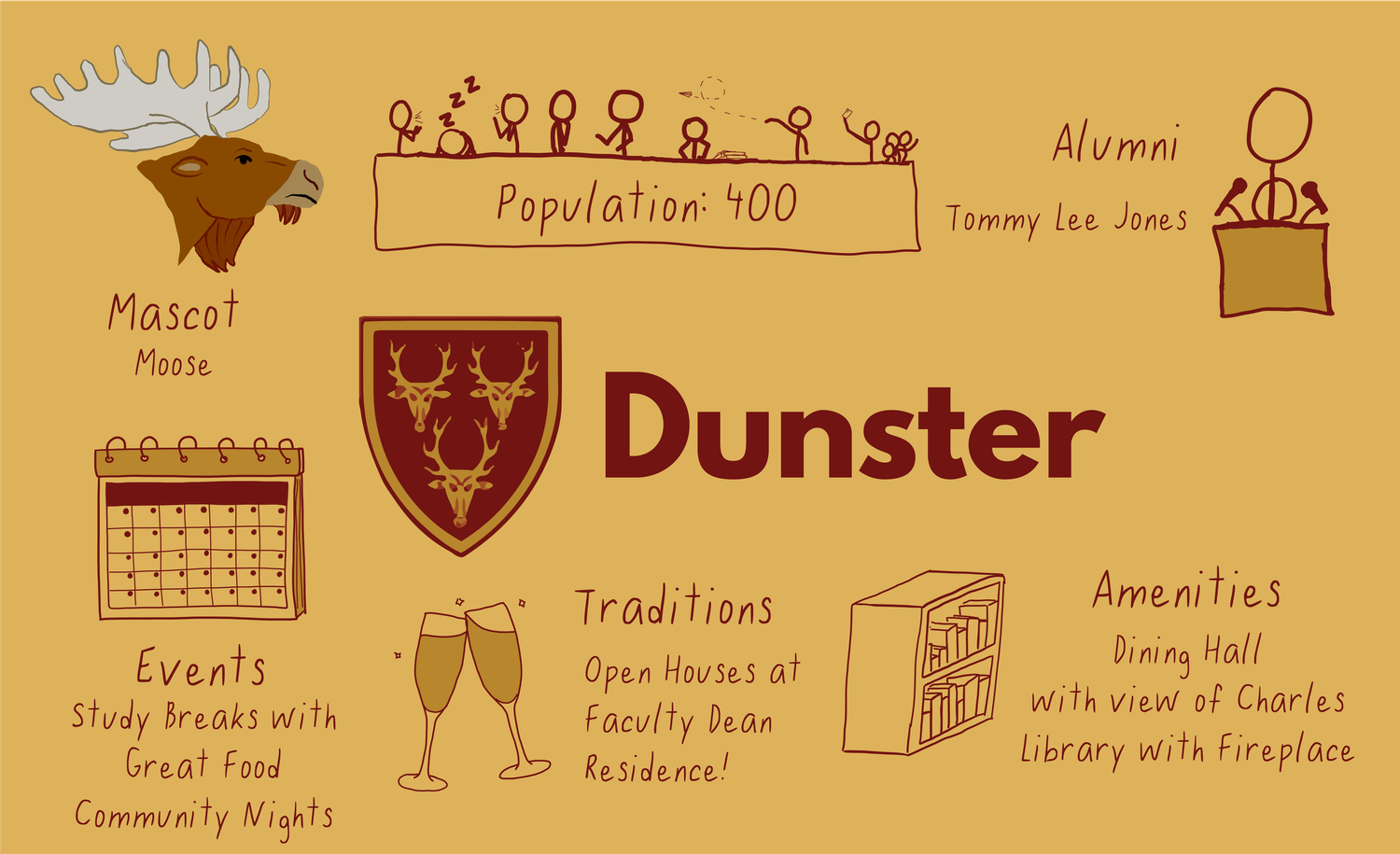 For a House that has the moose as its official mascot and is even shaped like a moose from an aerial view, one of Dunster’s best-kept secrets might shock most people as a betrayal — that’s right, the animal on Dunster’s crest is actually… an elk. Now that we’ve got that baggage out of the way, Dunster is the House with the most perks, so much so that I had to cut off HoCo chair Dylan Zhou ’22 after a few minutes during our interview because I had other questions to ask him. 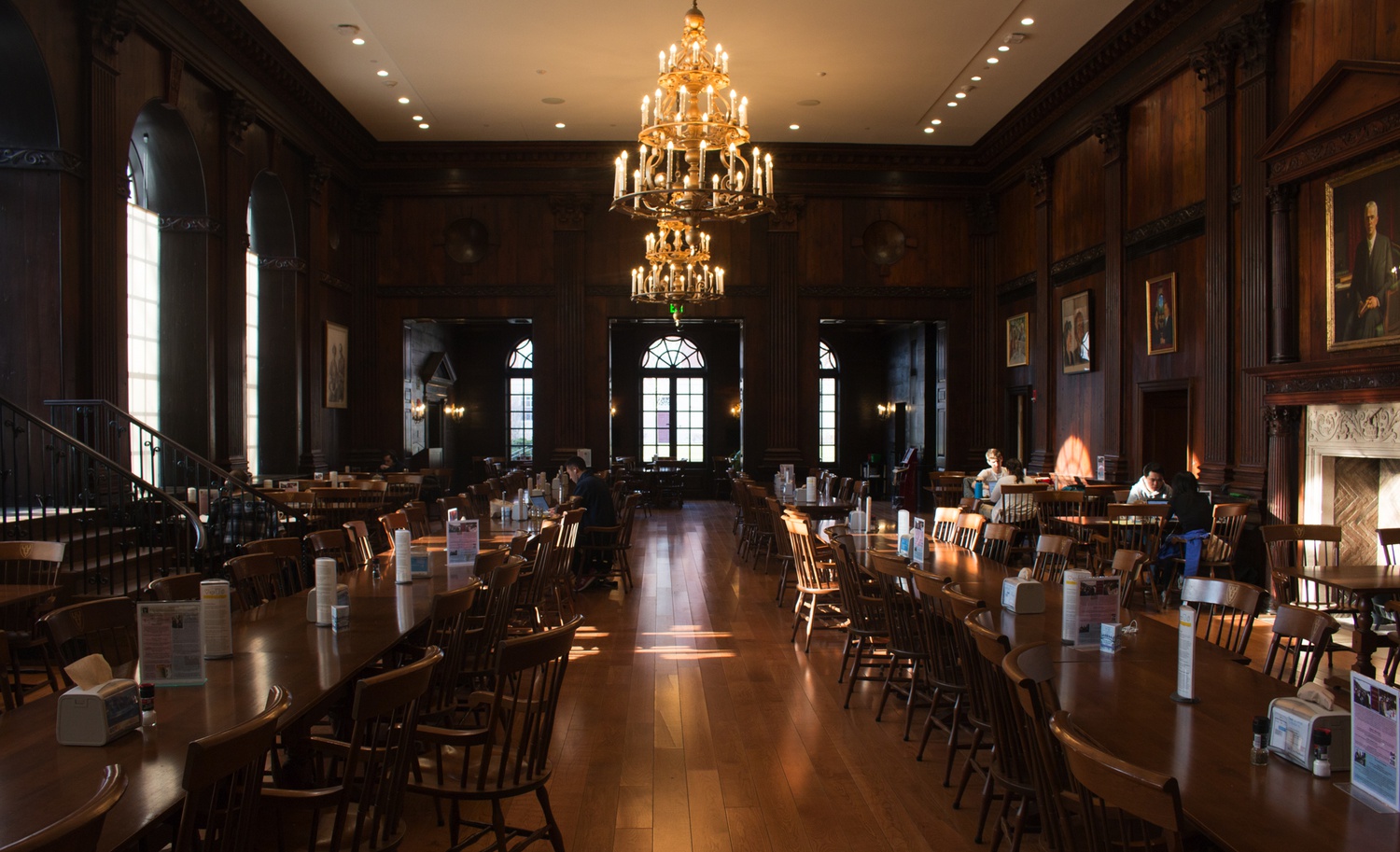 “We have our own gym. We have our own grille where you can buy food late at night. We have one of the most beautiful dining halls out of all the Houses … we have a squash court, gyms to work out… music practice rooms, an art studio,” he said, just to share the ultra-condensed version with everyone lucky enough to become a Moose come March 12. Recently renovated, Dunster has not lost its old Harvard flair, with dark wood and chandelier lighting that will make you wonder why Annenberg was ever compared to Hogwarts when every single common space in Dunster is literally right there. I mean, the library has ladders and a fireplace, y’all. And, with a dining hall staff that keeps finding new ways to keep residents happy (this writer enjoyed macaroons courtesy of the staff), you might have a hard time ever willingly leaving Dunster on your own.

Dunster House has had a successful and wholesome transition to becoming a semi-online community. From trivia nights that enjoyed large turnouts to a paper moose that gets mailed around between students, the Dunster community was stronger than ever last semester. “We’re sending it through the mail, and when you get it in your location, you take a picture of it, and then you post it on our Slack Channel,” said HoCo chair Leslie Arroyo ’23 regarding their traveling moose.

“We have this weekly community night where people come to hang out… Last week, we did Valentine’s Day candy grams, and we passed out about 100 messages and candy bags and roses to people in the House. Going forward, we’re thinking of creating a virtual Dunster House on this platform called Gather.town,” Zhou said. As someone who attended an online social on Gather, let me tell you, this is the only kind of online social that is actually fun. And with their Deans returning to host biweekly community dinners, including one event that featured trying progressively hotter hot sauces, you will surely enter an extremely ~spicy~ community! 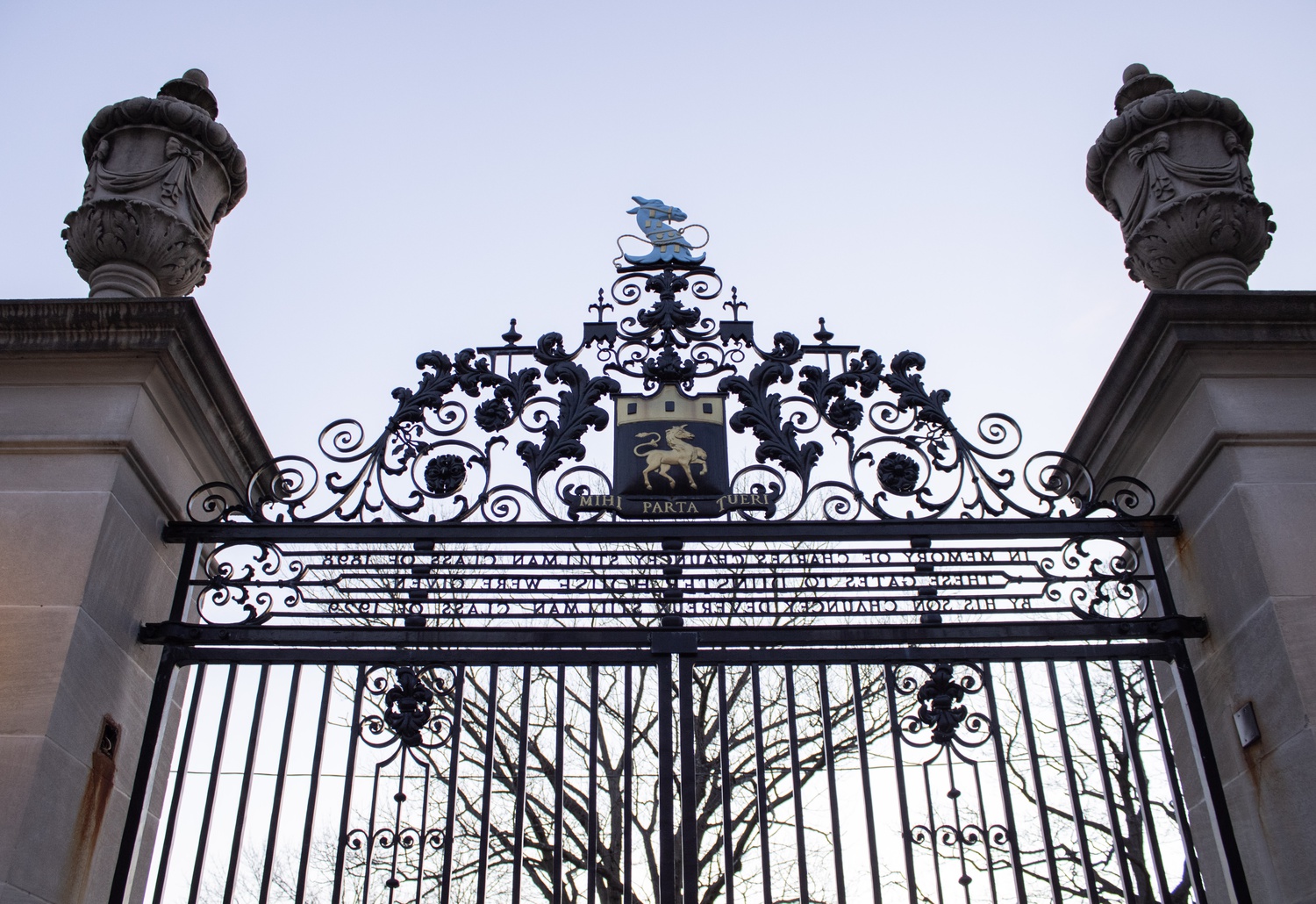 With so many perks, amenities, and the best community you could ask for, Dunster would still be the best House even if they made everyone sleep in bunk beds. Luckily, Dunster is as much about comfort as it is about class. As a sophomore, you're likely to live in a hallway double or a quad consisting of two doubles. Upperclassmen options are seemingly endless, with a wide variety of hallway singles, suites with multiple floors (!!), and The Penthouse (7 singles all together make quite the party space). No matter where you live, you will definitely enjoy the hardwood flooring and cleanliness that Dunster is known for. 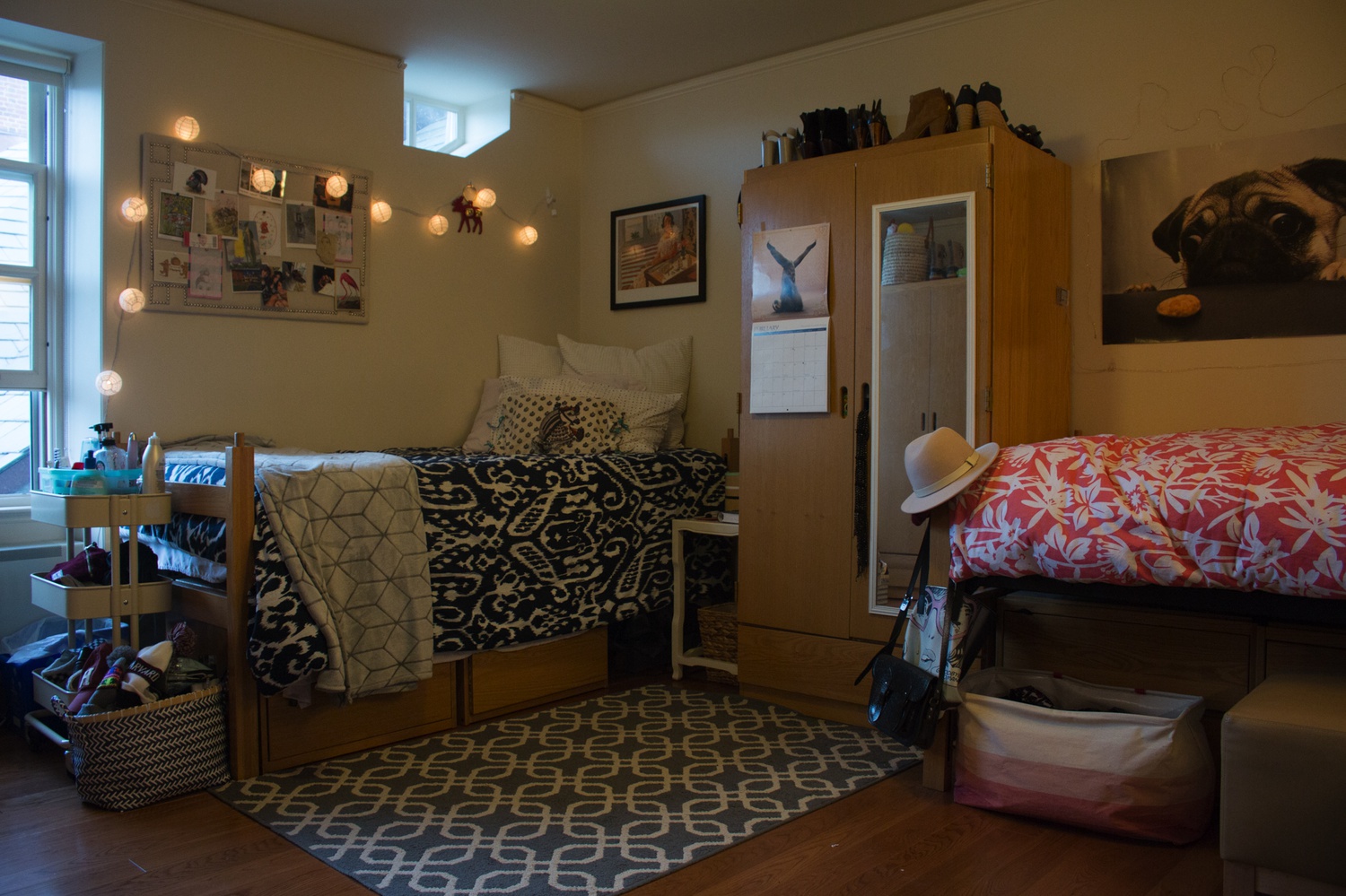 Still want to learn more about Dunster? We’ve got you covered with all the hottest #moose #material from Arroyo and Zhou.

If you had to describe Dunster in three words, which words would you choose?

DZ: Clean, because our facilities are just in very pristine shape. Rustic. Welcoming.

What is one of your favorite memories associated with Dunster?

LA: One of my favorite memories goes back to actual Housing Day. Unfortunately, for me — our Housing Day was virtual. I think we came in... a little bit disappointed about how that would work and whether we would feel included… I remember as soon as [the results] went out, and we found out it was Dunster, it was just crazy. We also saw one of our favorite seniors at the time… the star of the Housing Day video last year, and she was like “Oh, I’m so happy to have you guys in the House,” and it was just a great welcome, and we felt so included.

If Dunster didn’t have the moose, what would be its mascot?

DY: A swan, because it’s elegant like Dunster is!

If Dunster were a HUDS dish, what would it be? 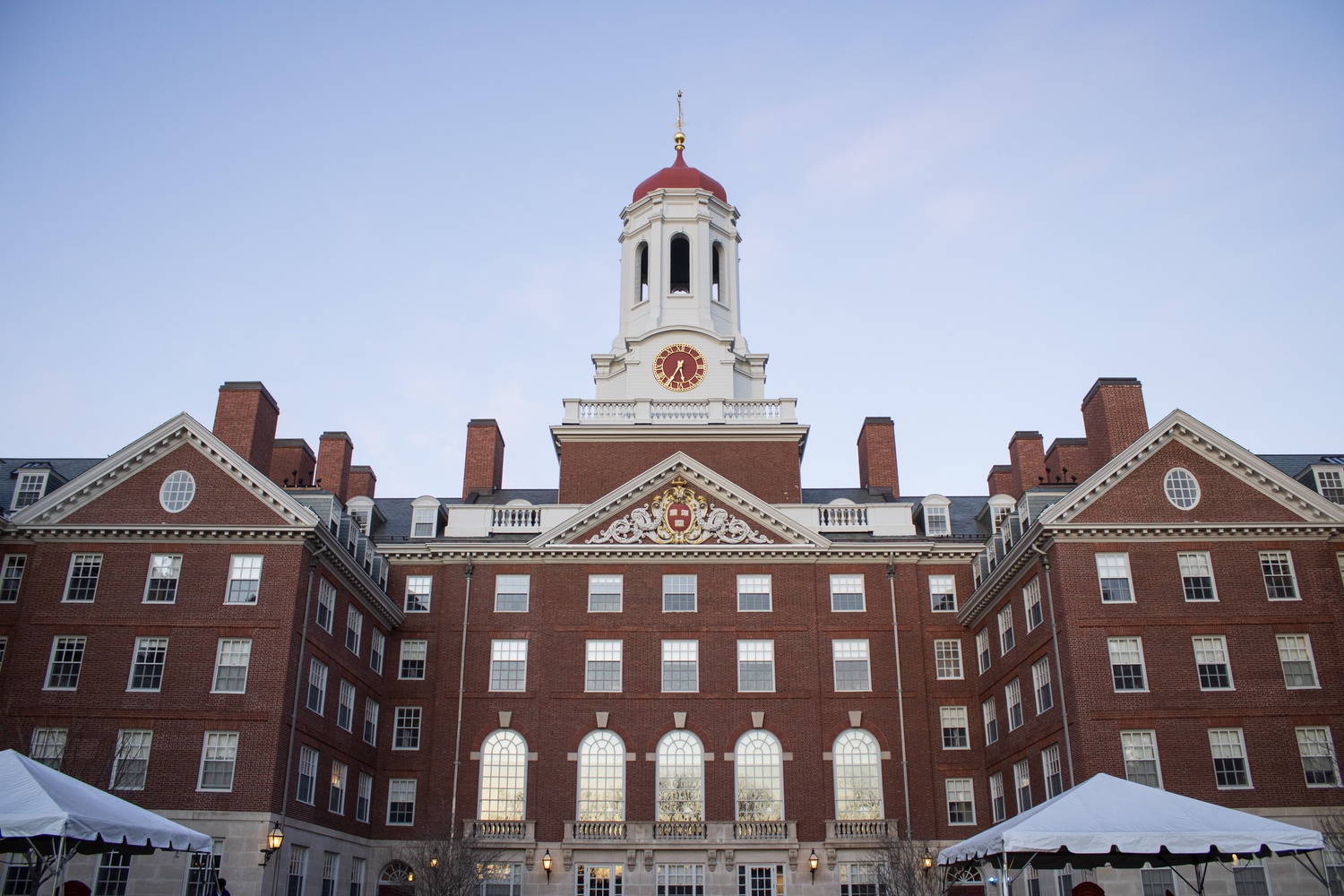 What is one thing that you would like freshmen to know about your House?