By Faith A. Jackson 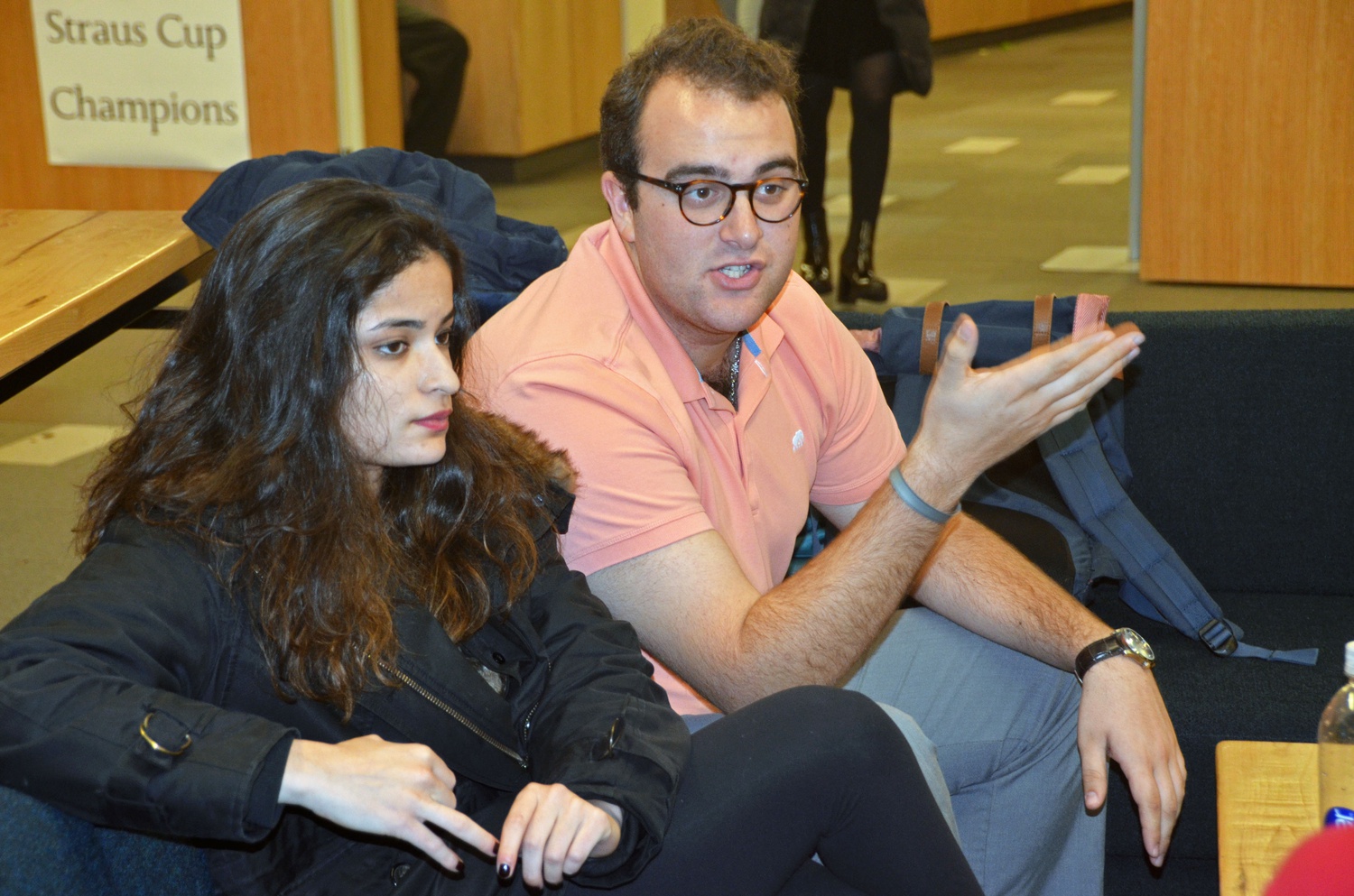 Yasmin Z. Sachee ’18 and Cameron K. Khansarinia ’18 speak about their goals for the upcoming year during an interview with The Harvard Crimson Sunday night. Sachee and Khansarinia were elected as the new President and Vice President of the Undergraduate Council last week, after a delayed release of results due to an investigation regarding violated campaign rules.