Freshman Survey Part III: Inside the Classroom and Out

Academics and Extracurriculars in the Class of 2018 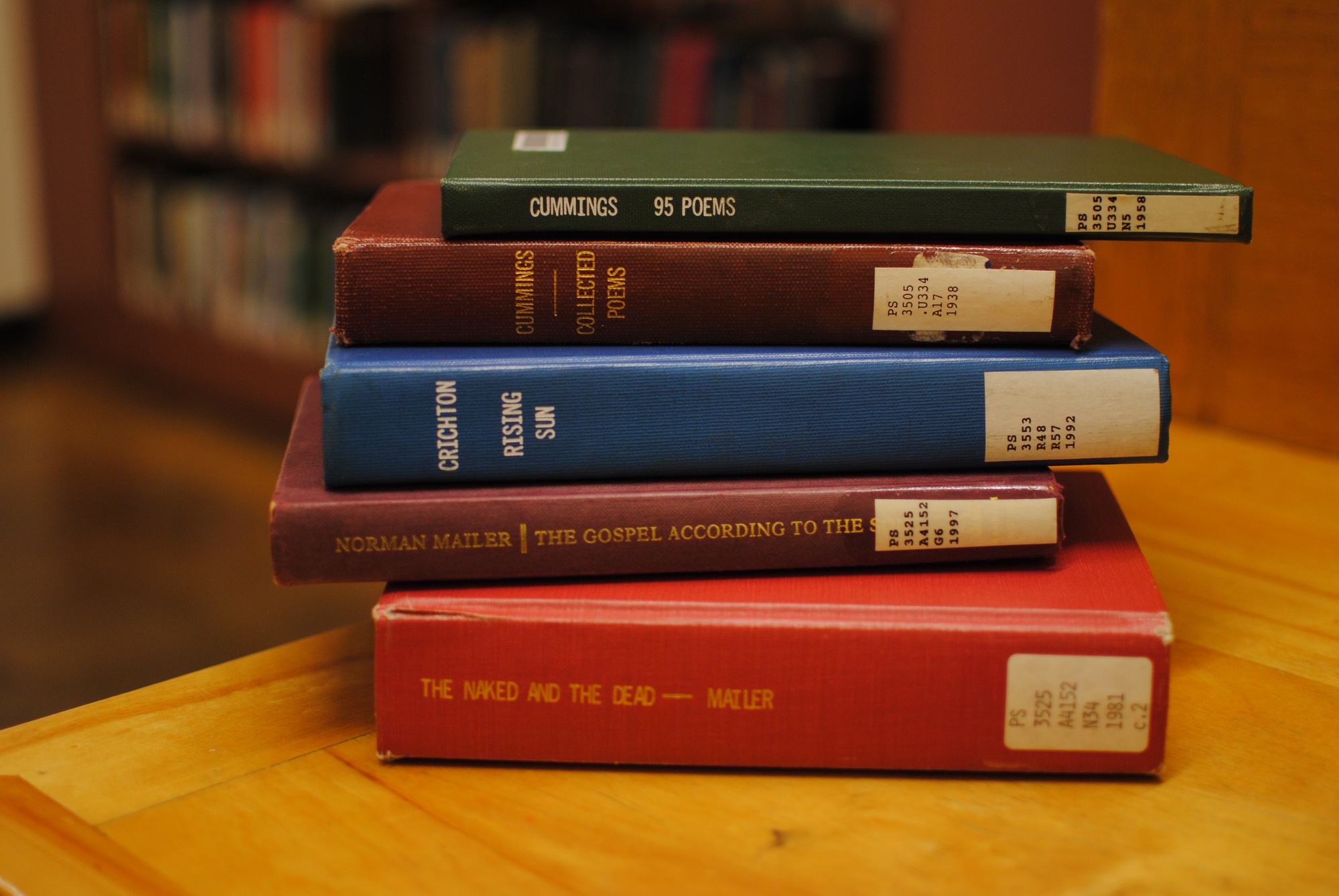 Part III of a five-part series on Harvard’s incoming Class of 2018, based on data collected by The Crimson in an email survey conducted in the month of August. Part I ran on Tuesday. Part II ran on Wednesday.

Last spring, academic integrity remained at the foreground of campus dialogue when the College passed its first-ever honor code, formalizing expectations of academic behavior and creating a new judiciary board to handle violations of the code.

That attention is well placed, the results of a survey conducted by The Harvard Crimson show. One out of ten surveyed students in the incoming Class of 2018 admitted to cheating on an exam—a rate almost identical to that of the Class of 2017. More broadly, about a quarter of this year’s respondents reported having cheated in an academic context.

In many ways, the academic and extracurricular interests of Harvard College’s newest members mirror those of their sophomore peers when they began their college careers a year ago. Thirty-six percent of survey respondents reported they intended to choose a social sciences concentration, similar to the 38 percent from the Class of 2017. Like their sophomore counterparts, a plurality of surveyed freshmen reported studying 11-29 hours per week during high school. 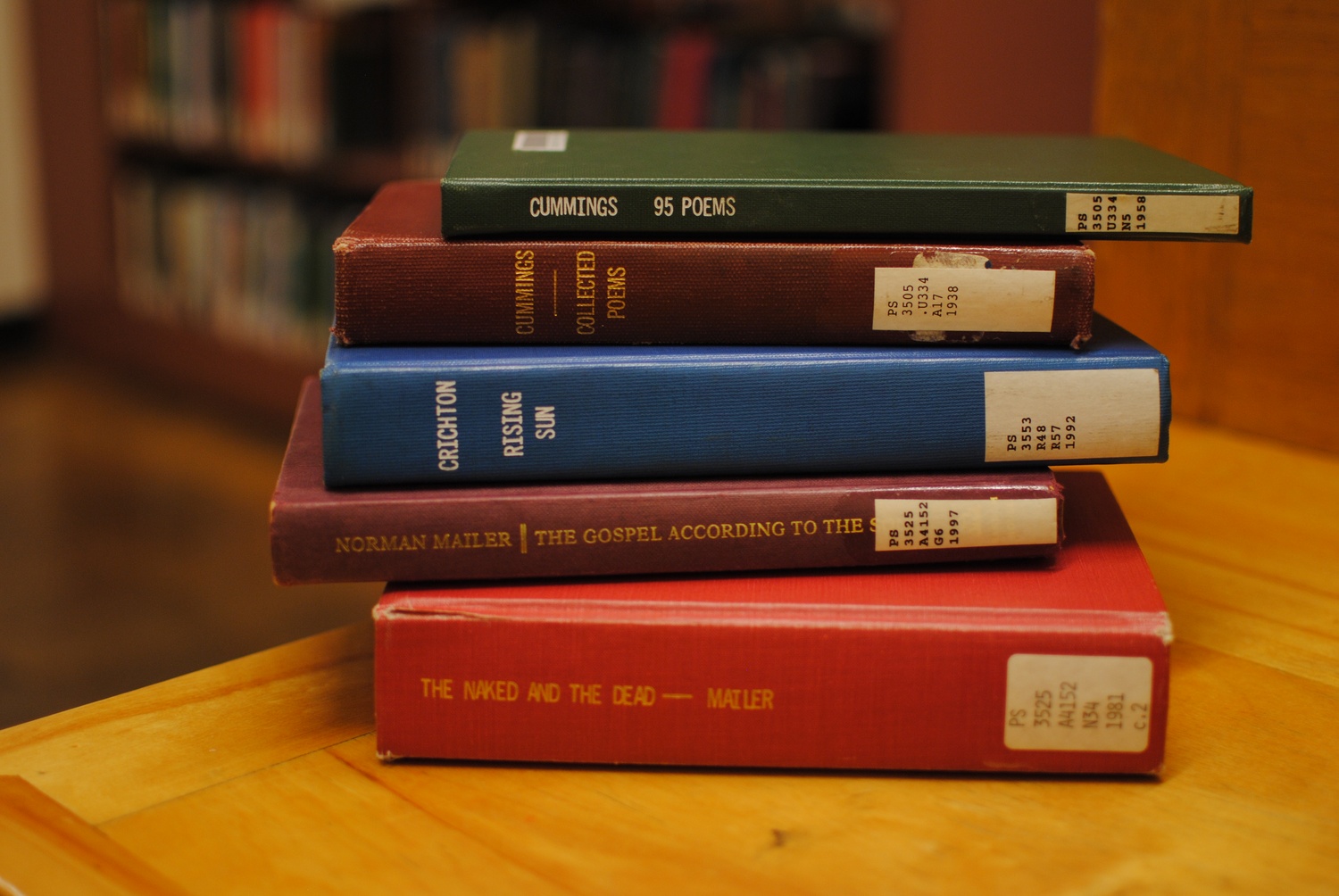 Survey results also reflected issues prominent in higher education, including an even smaller interest in concentrating in arts and humanities, with only 9 percent of the respondents reporting they planned to concentrate in the division. Interest in concentrations in the sciences were divided between genders—for instance, 26 percent of males who took the survey indicated they would choose concentrations at the School of Engineering and Applied Sciences, as opposed to only 16 percent of females. Recruitment for varsity athletics correlated with concentration choice and hours respondents expected to study every week in college.

The Crimson emailed all incoming freshmen the survey on Aug. 6, and the survey closed on Aug. 28. The survey received responses from 1,172 members of the Class of 2018, or about 70 percent of the class.

The class was asked to answer questions on a range of issues, including many regarding their academic and extracurricular careers in high school and intentions as they begin their careers at Harvard. The survey was not adjusted for selection bias.

Two years have passed since the University went public with an investigation of the Government 1310 cheating scandal, which implicated groups of student-athletes, among other students. Last year, The Crimson found that 20 percent of surveyed recruited athletes admitted to cheating on an exam, as compared to 9 percent of survey respondents who were not recruited to play a varsity sport.

This year, however, the gap is smaller. The percentage of surveyed recruited athletes who said they have cheated on an exam decreased to 11 percent, compared to 10 percent of surveyed non-recruits in the freshman class.

Like many classes before them, the survey suggests the Class of 2018’s academic interests lean toward the social sciences.

Twenty-eight percent of surveyed freshmen reported that they intend to study either economics or government, the two most popular concentrations at the College, compared to 26 percent last year.

Economics, the most popular concentration among surveyed freshmen, was particularly desirable among surveyed recruited athletes. Thirty-five percent of recruits said that they intend to study the discipline, compared to 14 percent of non-recruits.

Gender also appears to play a role in concentration choice. More male respondents expressed interest in the physical sciences, computer science, mathematics, and engineering than female respondents, who were more like to indicate interest in life sciences.

And at a time when the University, and the higher education community at large, is grappling with a decade-long decline in humanities students, only 9 percent of respondents said that they plan to concentrate in the arts and humanities.

Recruited athletes indicated that they spent less time overall studying in high school, with 35 percent saying that they studied fewer than 10 hours a week, compared to 26 percent of non-recruits.

Similar to last year’s class, 81 percent of respondents reported that their greatest source of pressure was their own expectations.

Surveyed freshmen reported spending their time outside of their high school classrooms similarly to their sophomore counterparts.

Eighty-five percent of respondents reported involvement in community service, the most popular extracurricular activity. Female freshman respondents were more likely than their male peers to participate in drama and visual arts, though most activities were nearly evenly split in terms of gender.

Athletics was the second-most popular high school activity for the Class of 2018. Eleven percent of the respondents will continue competing at Harvard as recruited athletes, while a 9 percent of the class plans to walk onto a varsity sports team.

Eighty-four percent of surveyed freshmen reported being leaders of at least one club in high school.