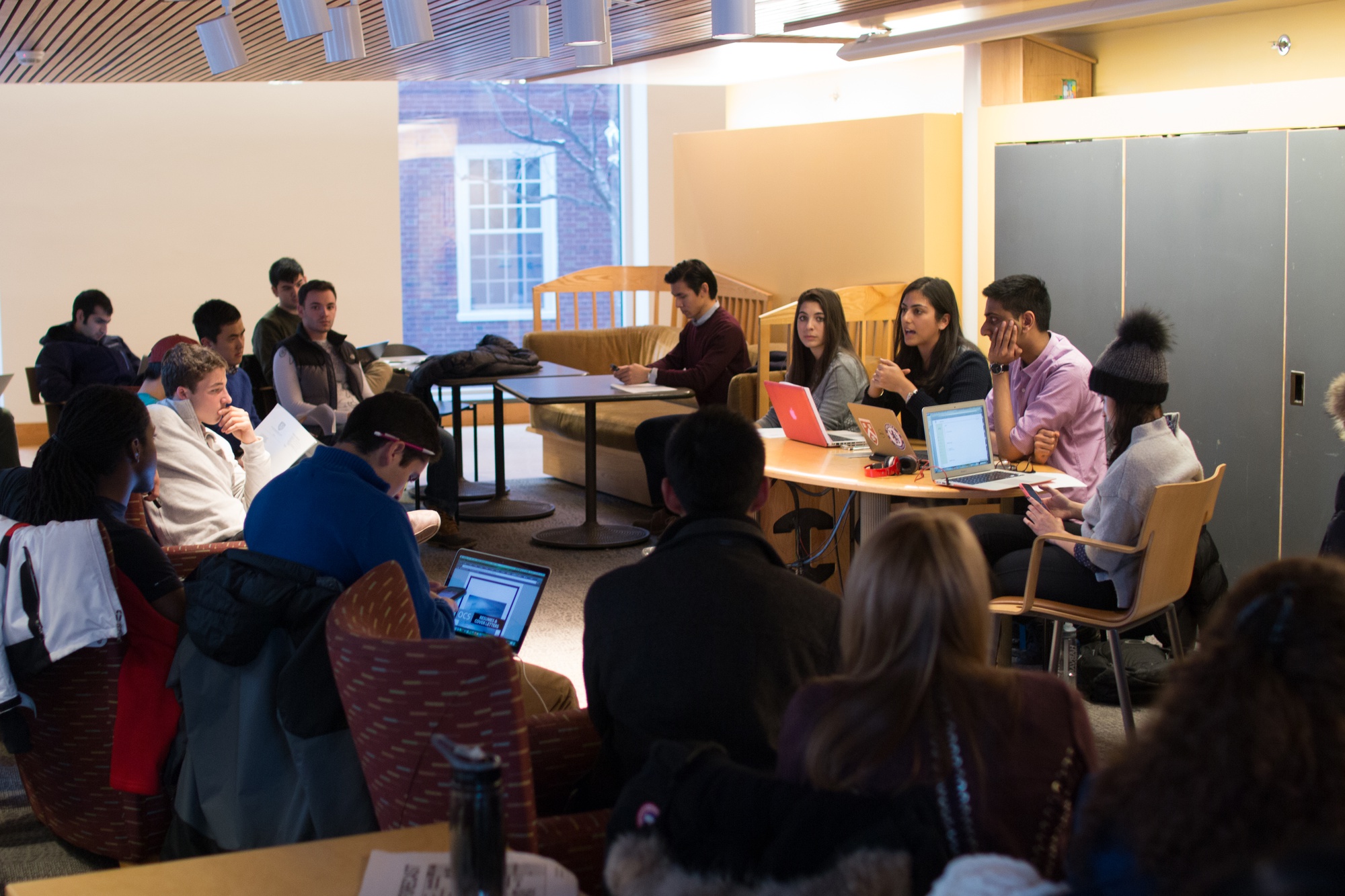 On Feb 1., the Harvard Undergraduate Council gathered for its first meeting of the semester in Ticknor Lounge.
By Jalin P. Cunningham, Crimson Staff Writer

The Undergraduate Council was forced to move to a temporary website after their server was compromised during a summer cyber attack of the Faculty of Arts and Science network.

In June, administrators discovered the cyber attack, a security breach to its Faculty of Arts and Sciences and central administration information technology networks that may have compromised email login information. According to the UC’s technology chair, Jason F. Herrmann ’18, the Council’s official website was one of the servers affected. 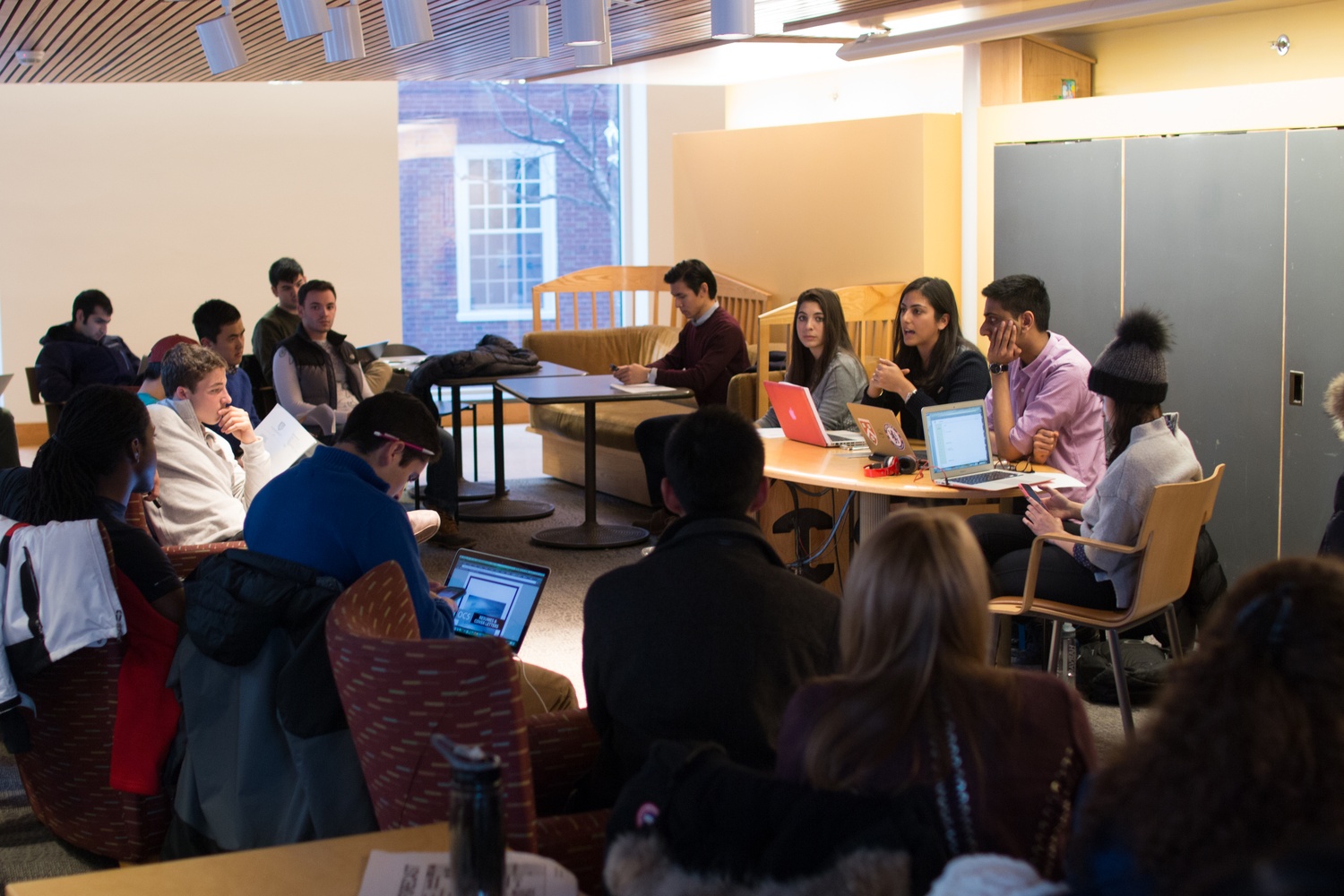 On Feb 1., the Harvard Undergraduate Council gathered for its first meeting of the semester in Ticknor Lounge. By George J Lok

Administrators informed students about the breach in an email in July, encouraging all members of the network to change their email passwords, but they did not specify which FAS pages were affected at the time.

Since the incident, the UC has switched to a temporary website, which now contains information for prospective Council representatives, including a timeline for this week’s elections and a comprehensive list of campaign rules. The Council's old site hosts documents detailing representatives’ voting patterns and copies of current legislation, among other features.

The current site will serve as a “temporary hub for vital UC functions during the ongoing transition back to our original domain,” Herrmann said.

UC President Ava Nasrollahzadeh ’16 designed the temporary site, according to Herrmann, who added that the old UC site should be up and running in about a week.