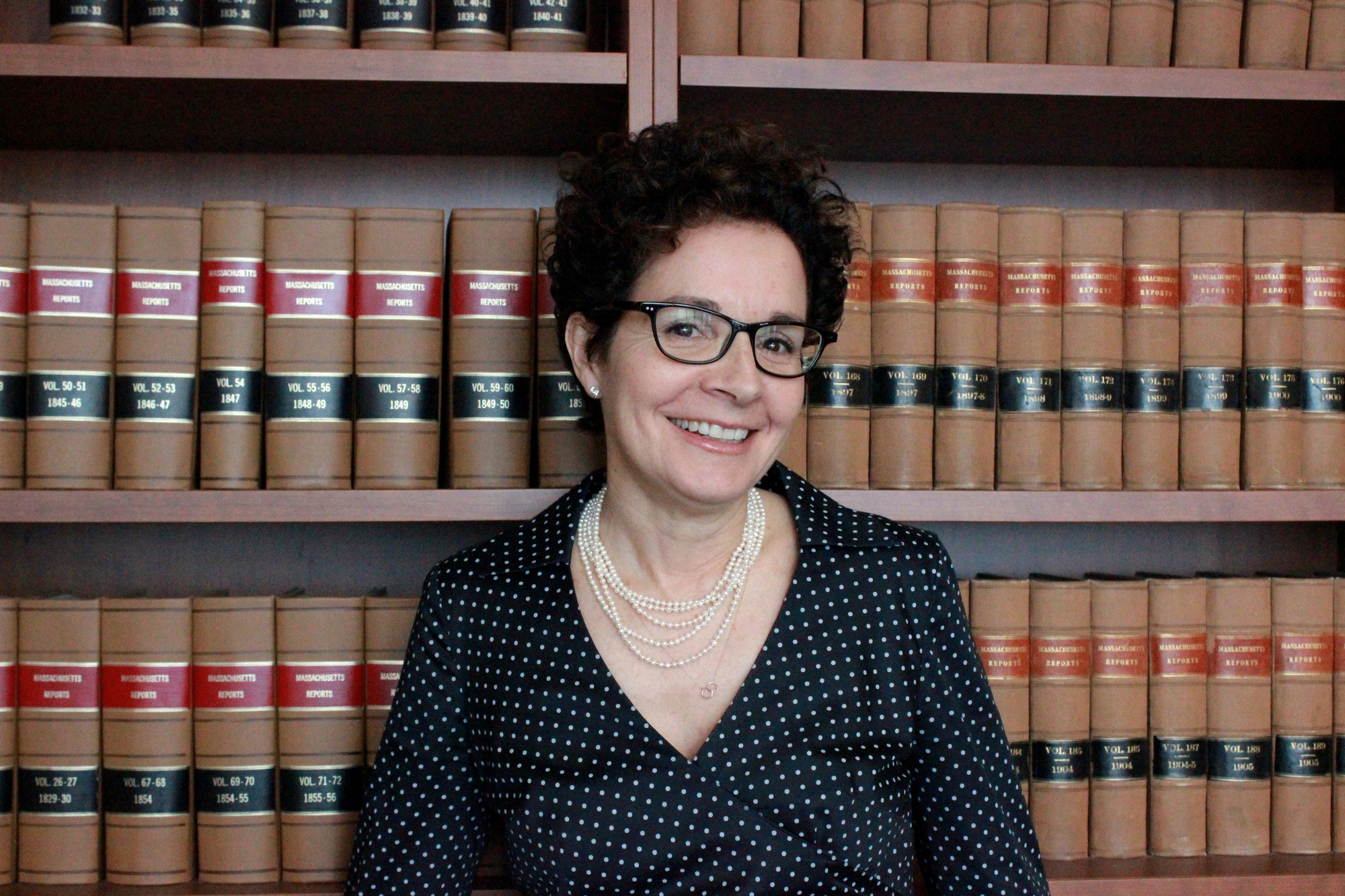 The upcoming departure of Mia Karvonides, the University's Title IX Officer, has surprised some Harvard undergraduates, who say that Harvard's response to sexual assault has become more urgent in the current national political environment.

After nearly four years at Harvard, Karvonides is returning to the federal government to serve as an executive director in the U.S. Department of Education’s Office for Civil Rights beginning Jan. 18. The University announced the move last week, prompting concern among some student activists that Karvonides’s departure could hinder Harvard’s ability to combat sexual assault on campus.

“We didn’t anticipate this departure and it definitely comes at a somewhat rocky time politically in our nation,” said Amelia Y. Goldberg ’19, an organizer with Our Harvard Can Do Better, an undergraduate group focused on issues of sexual violence. “We’re really hoping that we won’t see any backsliding or loss of institutional expertise as a result.”

Karvonides has said she has worked to make the transition as smooth as possible and that she is confident the Title IX Office will operate successfully after she leaves. 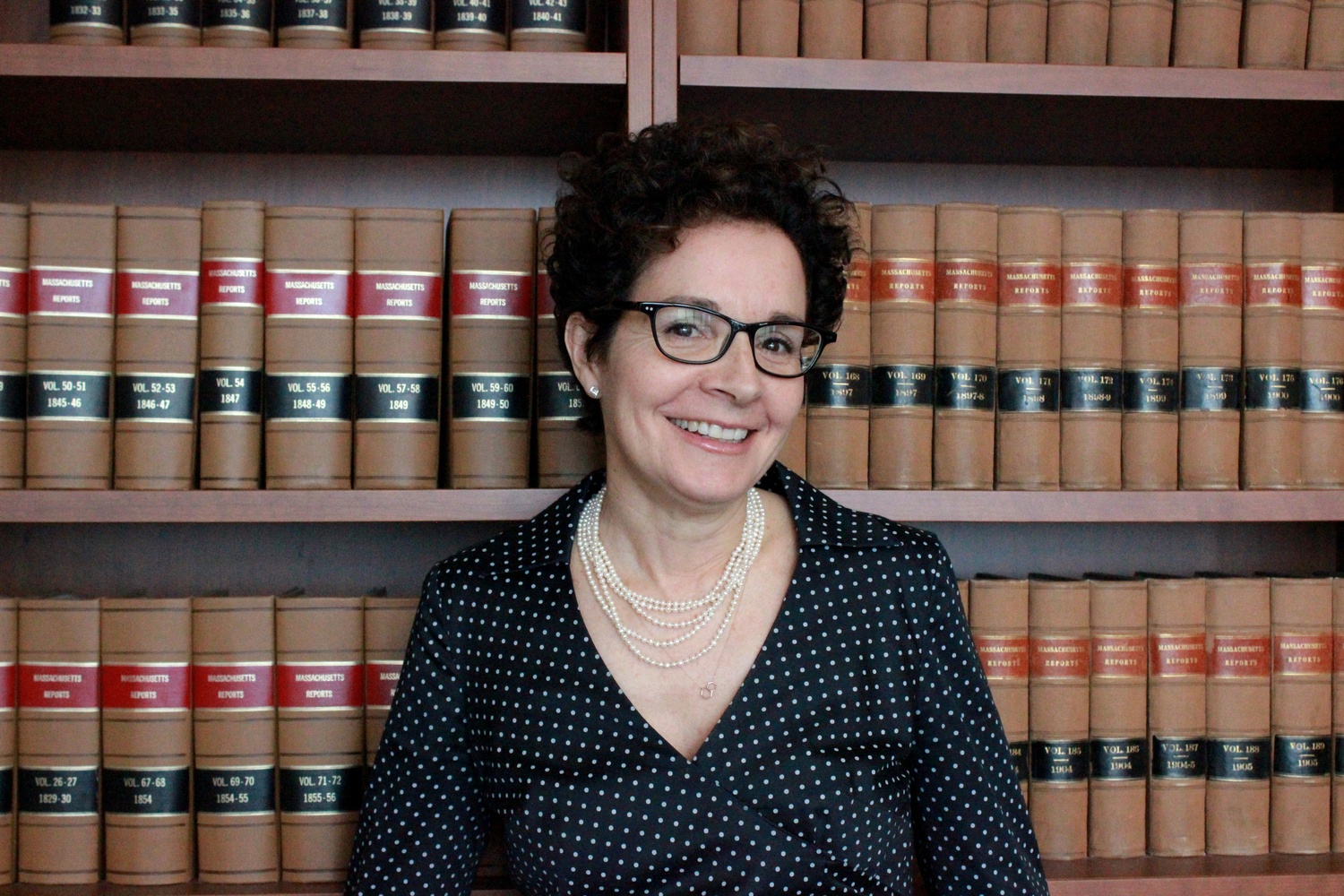 Reflecting on Karvonides’s time at Harvard, some students said they thought she had made progress in both increasing Title IX awareness on campus and in growing the Office for Sexual and Gender-Based Dispute Resolution, the central body that handles sexual harassment complaints at Harvard. Karvonides served as the first director of the ODR, helping craft a new policy and set of procedures guiding the University’s response to complaints.

“I think we can be pleased with and want to thank Mia and the ODR for the significant progress that they’ve made,” said Yasmin Z. Sachee ’18, the president of the Undergraduate Council. “Mia built a great infrastructure for the ODR and the office that she created and spearheaded.”

Student representatives from the UC and Our Harvard Can Do Better worked with Karvonides throughout her tenure to publicize Title IX resources and to explain the University’s sexual assault policy to the student body.

Goldberg and Jessica R. Fournier ’17, another Our Harvard Can Do Better organizer, said they have worked with Karvonides “in some capacity” for almost as long as she served as Title IX Officer, a position she assumed in 2013. Goldberg said she and Fournier often provided Karvonides with suggestions for how to “move forward” on issues surrounding sexual assault prevention and policy.

Some student activists worry that federal enforcement of Title IX could weaken under Trump, a lapse they said may negatively affect victims of sexual assault at Harvard.

“We are probably going to see, under a Trump administration, a lot less enforcement of Title IX,” Fournier said. “[There’s] not going to be as much federal pressure as there has been.”

Harvard’s Deputy Title IX Officer, Bill D. McCants, will function as interim Title IX Officer until the University selects Karvonides’s official successor. No details about the search for a permanent replacement have yet been announced.

Victor C. Agbafe ’19, a Dunster House UC representative, said he “absolutely think[s]” students should be involved in the search for Karvonides’s successor, and hopes administrators overseeing the selection process will consult with members of student groups that work with Title IX and cultural organizations at the College.

Goldberg said it is important that student involvement with the new Title IX officer continue beyond the selection process.

“Definitely our expectation is that the person who replaces Mia will be committed to actively engaging with students from the get-go [and] hopefully soon bringing Harvard into compliance with the real standards of Title IX,” she said.