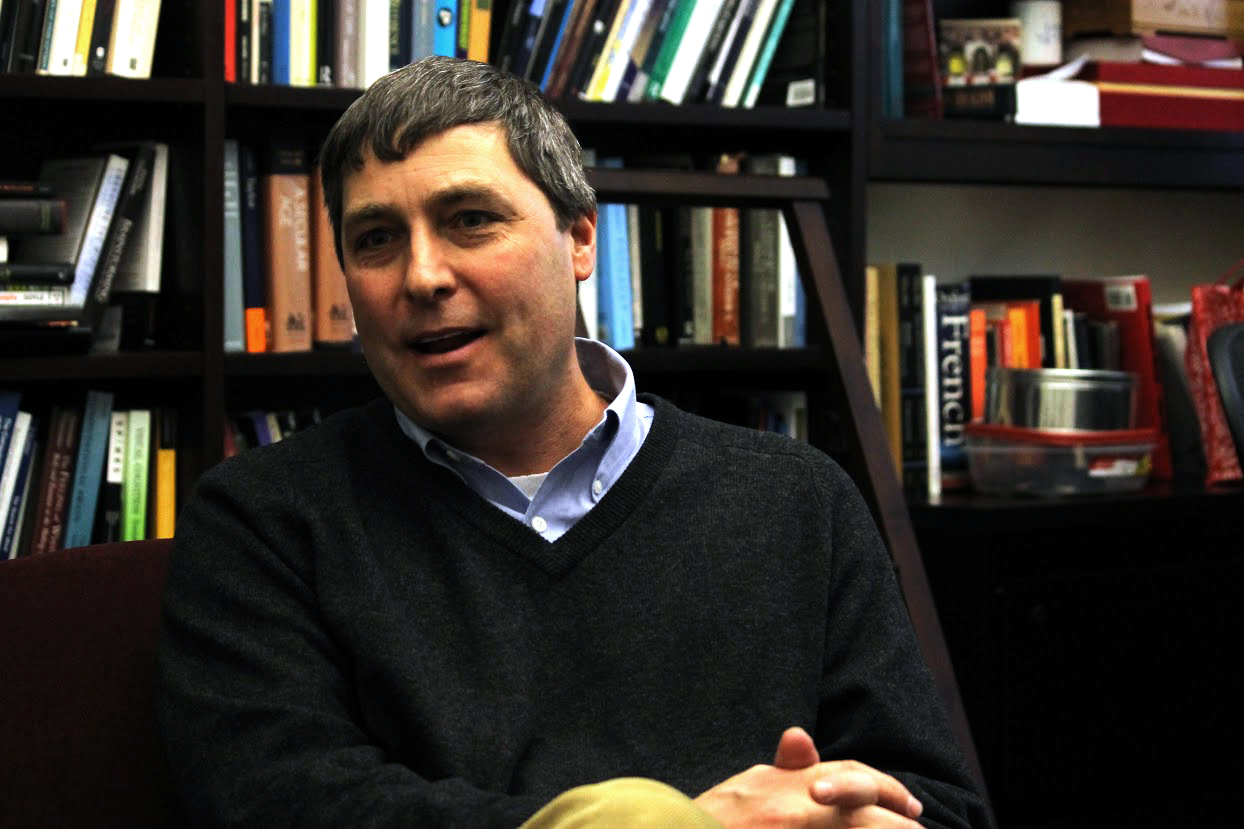 After their arrival this summer, two new sets of Faculty Deans in Dunster and Mather Houses say they are delighted with their homes and are enjoying a transition to House life.

Both couples say they have adjusted well to the new living environment with help from students.

“In the short time that we have been here, the warmth and friendliness of the students, staff and tutors at Mather have made us feel very much at home,” the Mahadevans wrote in an email.

Chen echoed these sentiments: “We’re just so happy with how welcoming everybody is,” she said.

“It’s just a spectacular place to be in. We pinch ourselves every day,” Kelly agreed.

Dunster House tutor Jordan Anderson commended Chen and Kelly for what he called respecting “a lot of the traditions that exist within Dunster House,” while also ensuring that a “very warm environment for students and for tutors” exists in the House.

Students have said they are pleased with the deans’ presence in the House.

"I think Mather’s been very welcoming to them. They’re very enthusiastic to be working with students and trying to get to know everyone,” said Kristiana I. Deleo ’19.

While both sets of Faculty Deans said they have enjoyed getting to know their Houses’ traditions, they also have new ideas in mind.

Chen’s freshman seminar, called “Death and Immortality,” meets weekly in Dunster, and Kelly is piloting an “Existential Cafe”—aligning with his academic interests in existentialism—that operates out of Dunster Grille.

Mather House’s Faculty Deans said they also plan to incorporate academic events into House programming, such as designated “evenings for collective studying and tutoring in the [dining hall], particularly for pset based courses.”

Chen and Kelly now live in Dunster with their two sons, 13-year-old Ben and seven-year-old Nathaniel. They praised Dunster residents for being “amazing with our kids.” Nathaniel now has “a captive audience of 400-plus students and staff to show off his magic tricks.”

The Mahadevans also have two children; their daughter graduated from the College this spring, and their son is a sophomore.

A previous version of this story misstated the name of the seven year-old son of Philosophy professors Sean D. Kelly and Cheryl Chen. His name is Nathaniel, not Michael.