UC Voting Records Were Editable by All College Students 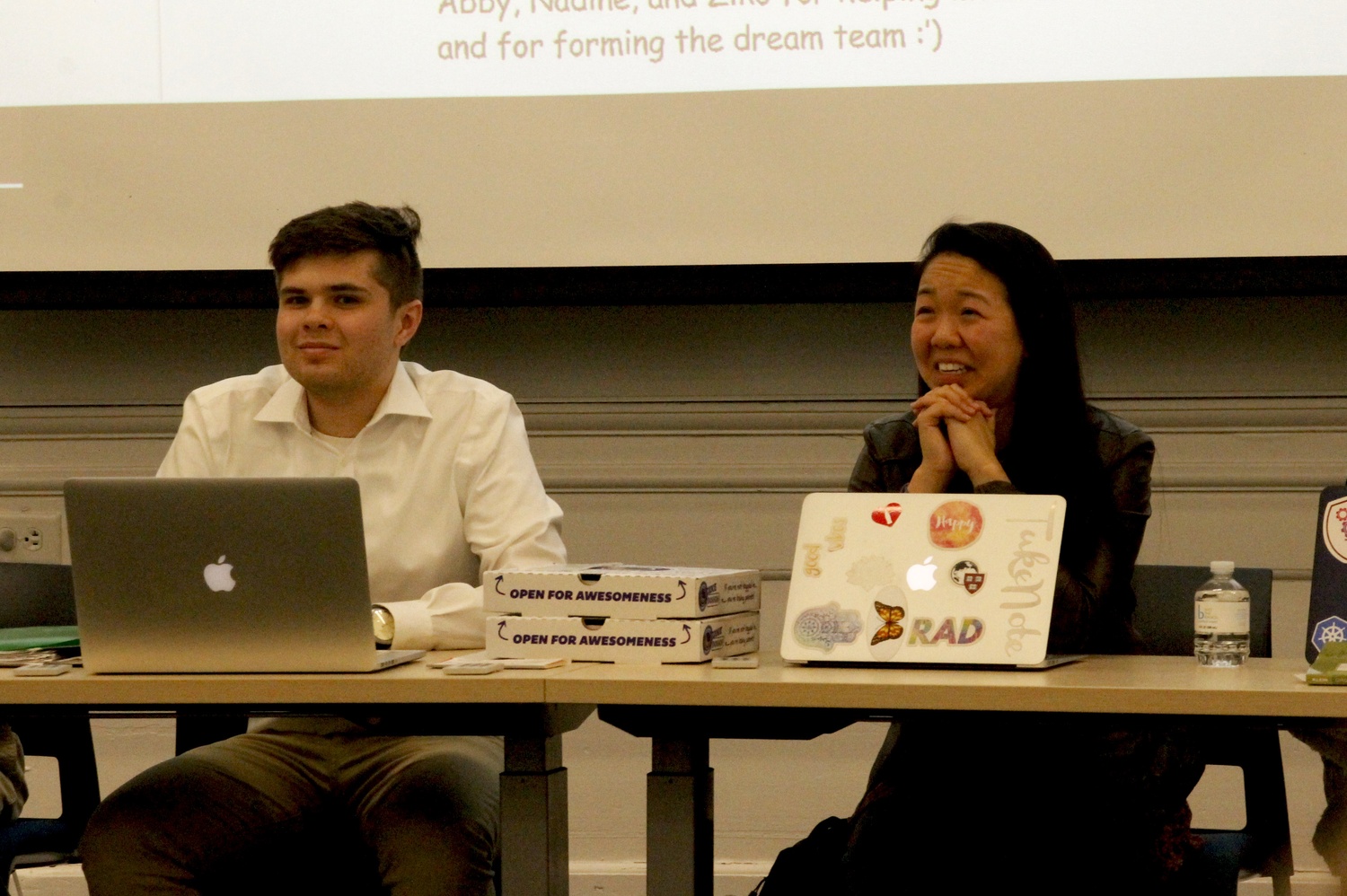 For months, the online voting records of the Undergraduate Council could be altered by any student with a valid College email address.

On being notified by The Crimson about the records' editable status last week, UC Vice President Nicholas D. Boucher ’19 changed the document on the Council’s website to “view only” mode, preventing non-UC members from altering its contents. He added he would verify that the Fall 2017 records—the only records which appeared to have been affected—had not been changed by anyone who was not on the Council.

On Sunday evening, Boucher wrote in a text he had reviewed the spreadsheets’ “version history” and found no evidence the records had been “maliciously altered.”

The Fall 2017 voting records comprised two spreadsheets: one displayed a summary of all legislation passed by the Council, while the other showed how each representative cast their ballot on roll call votes—tallies in which individual Council members’ votes are recorded.

Boucher said the Council uses the minutes of its meetings, as opposed to these spreadsheets, for official record-keeping.

But the votes of individual representatives on roll-call votes—the contents of the second spreadsheet—do not appear on the minutes. It appears the formerly editable spreadsheet comprised the only documentation of this information.

Boucher confirmed in an interview that the spreadsheets could in fact be edited, calling it an “oversight.”

“The previous secretary of the UC was looking to compile all of the individual meeting minute notes from our general Council meeting into a single document of notes... and she had asked some other members of the Council to help her read through the records and consolidate it into one document,” Boucher said in an interview. “She had set it to ‘anyone at Harvard College... can edit’ so that [they] could append the document, and then had not changed it back afterwards.”

Boucher said he had seen no evidence that the minutes of past meetings, which also appear on the UC’s website, could ever have been edited by the public.

“We’re definitely confident that our original records were never able to be changed by anyone other than the secretary who had originally created them,” he said.

He added the Council plans to debut an entirely new website—a promise he and UC President Catherine L. Zhang ’19 repeatedly emphasized during their campaign—later this week.

Last Friday, a group calling itself the “Iran Cyber Security Group” briefly hacked the homepage of the UC’s website.