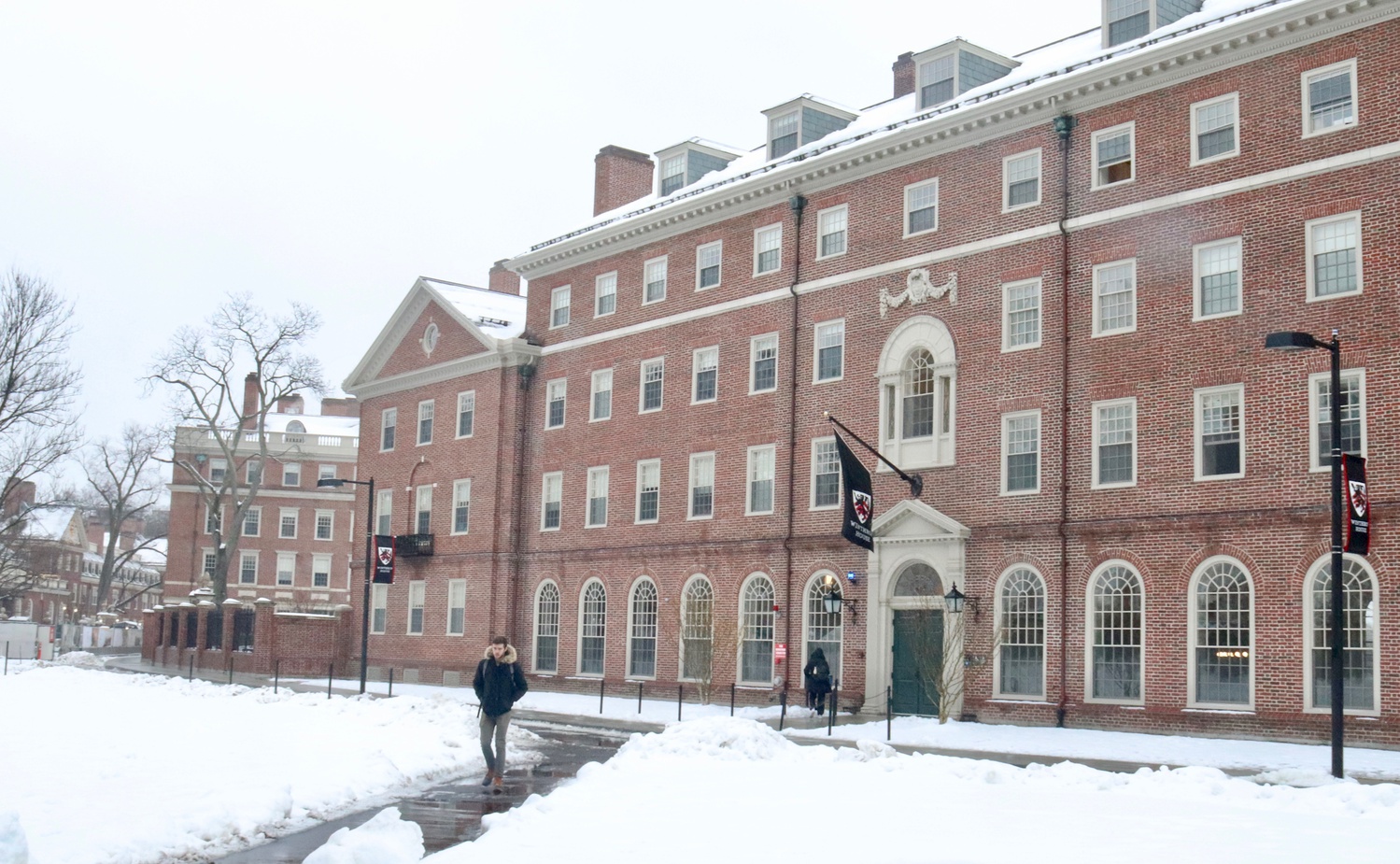 The Undergraduate Council voted against passing a statement of support for Danu A.K. Mudannayake ’20 — a student activist who has repeatedly called for Winthrop House Faculty Dean Ronald S. Sullivan, Jr. to step down after he announced he would represent Hollywood producer Harvey Weinstein — at their general meeting Sunday.

The proposed statement concerns Mudannayake — a Crimson design editor — and Winthrop tutor Carl L. Miller, both of whom filed conflicting reports with Harvard University Police after a confrontation in Winthrop dining hall on April 3. Mudannayake said that she approached Miller after she believed he had taken photos and videos of her while she ate dinner with a friend; Miller said Mudannayake harassed and provoked him while he ate dinner with his family.

Miller’s attorney, George J. Leontire, wrote in a letter Tuesday that Miller and his wife Valencia Miller plan to file a Title IX complaint about the incident, though Leontire said Sunday evening that the Millers have decided not to file a complaint.

After nearly 40 minutes of debate Sunday afternoon, 23 council members voted in favor of the statement, 10 voted against it, and one abstained.

“No student should ever feel intimidated by residential staff,” a draft of the statement read. “These actions on the part of Winthrop House staff create a toxic environment for students that goes against the House system’s mission of forging a healthy link between learning and living.”

Winthrop Representative Delaney E. Tevis ’19 said at the meeting that she did not co-sponsor the statement in support of Mudannayake out of fear of retaliation.

“I was asked to co-sponsor this and I decided not to because of the power dynamic in Winthrop,” Tevis said at the meeting. “I thought that if I co-sponsored it, there could be some retaliation towards me.”

The vote comes days after Eliot House Committee presidents Terzah A. Hill ’20 and William S. Flanagan ’20 weighed in on the events in Winthrop, criticizing the Millers’ actions in the wake of the incident.

On Friday, Hill and Flanagan — a Crimson news editor — defended Eliot Faculty Dean Gail A. O’Keefe in an email to House affiliates. The Millers filed a lawsuit against O’Keefe for defamation last week after O’Keefe sent an email to Eliot residents that said the Millers acted “unprofessionally and dishonestly” in their response to the confrontation with Mudannayake.

“We stand with Gail. We support Gail,” Hill and Flanagan wrote. “We will not tolerate acts against our community and the people like Gail who make Eliot House our home.”

The UC legislation calling for the statement in support of Mudannayake mandated that the council’s leadership send it to the entire student body and post it on Facebook — a process the council calls “Tier 1” publicity. The council’s constitution requires a two-thirds majority of the body’s entire membership for any “Tier 1” statements, meaning the message in support of Mudannayake failed to pass.

Though some UC members proposed that the council consider releasing the statement in a lower tier, the meeting adjourned before members could vote a second time on the bill.

“I think, whatever happened in the dining hall or not, I do feel like this has come to the point where it's limited my ability, as well as the people I've been working with, our ability to just be in certain places on campus and feel safe on campus,” she said. “So I would ask you guys as the UC to consider how that affects student life, because with tutors and faculty deans, there is a power imbalance there.”

Oak Yard Representative A. Blake Barclay ’22 said he does not believe it is “appropriate” to take a side in the dispute between Mudannayake and Miller.

“I don't think it's appropriate for us to do so, in an unresolved situation where we as the council haven't heard from the other party's perspective, and we didn't actually witness the events transpired,” Barclay said.

Over the course of the meeting, the Council’s members mulled varying versions of a statement in support of Mudannayake. An amendment proposed by Huesa to add a call for greater transparency in tutor hiring passed; a change proposed by Pforzheimer representative Athena W. Kan ’19 to remove Mudannayake’s name failed.

Leontire said the Millers have not offered a public position on Sullivan’s representation of Weinstein.

“The issue has never been about the free speech or right to protest by anyone,” he said. “He and his family don’t deserve to be targeted and disparaged simply because he was doing his job as a tutor in Winthrop House. They hope going forward they will be accorded the same respect they believe they have always shown to students at Harvard.”

College spokesperson Aaron M. Goldman wrote in an emailed statement that the College “is committed to ensuring that our students receive the best possible support in their residential communities.”

“As Dean Khurana stated in his recent e-mail to students, we are working with the Office of Institutional Research to gather additional information from the Winthrop community,” he wrote. “This information will provide both a clearer picture of what is happening in the House and will inform decisions on how best to address concerns that have been identified.”

A previous version of this article incorrectly stated that the bill "narrowly" failed to pass. In fact, the bill received 23 out of the necessary 31 votes required to attain a two-thirds majority of the entire Undergraduate Council body.