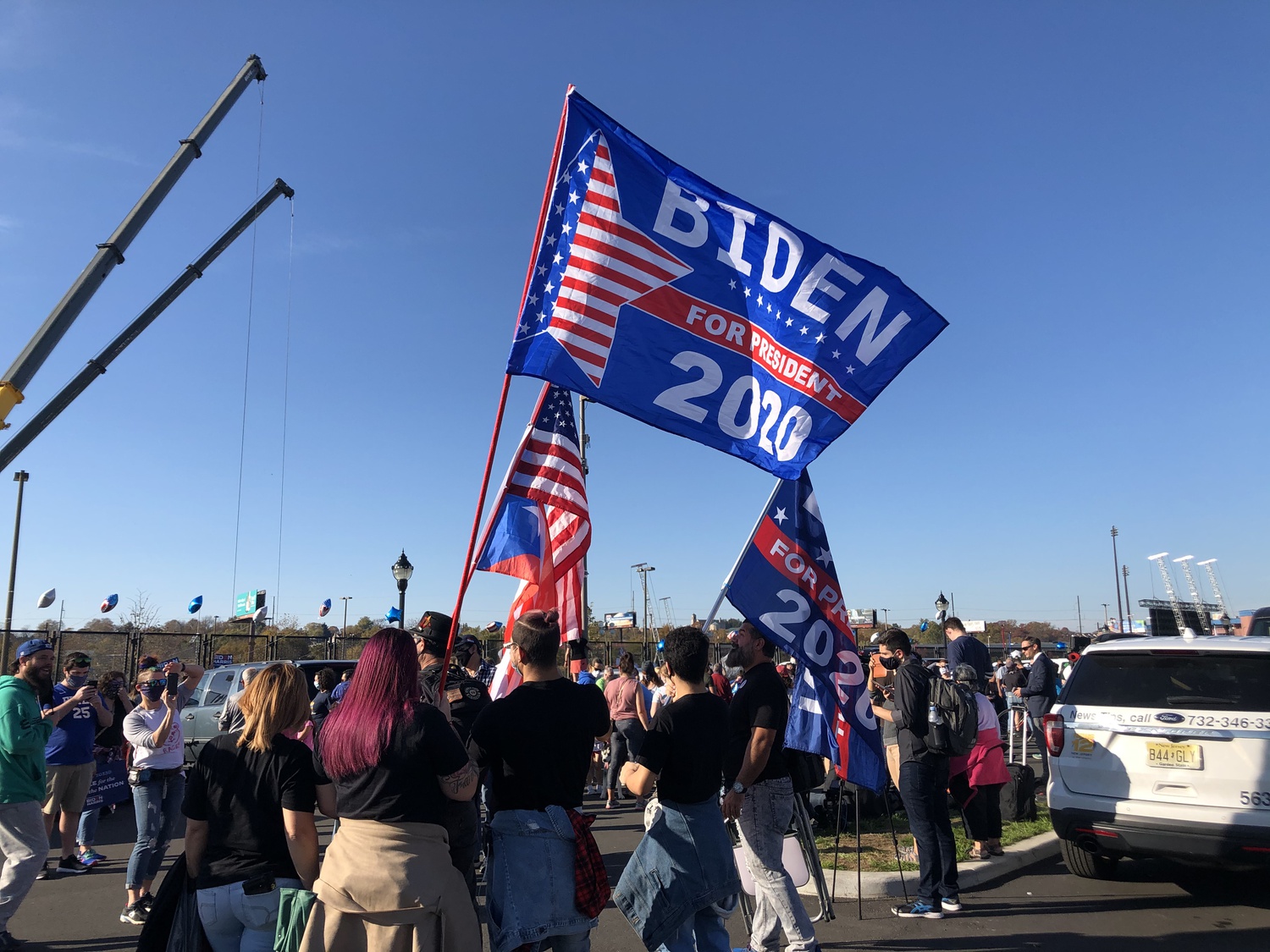 President-elect Joseph R. Biden Jr.’s transition team named an advisory board of 13 public health and scientific experts on Monday to advise the next administration’s COVID-19 response.

“Dealing with the coronavirus pandemic is one of the most important battles our administration will face, and I will be informed by science and by experts,” Biden said in the press release. “The advisory board will help shape my approach to managing the surge in reported infections; ensuring vaccines are safe, effective, and distributed efficiently, equitably, and free; and protecting at-risk populations.”

Kessler, a Harvard Medical School alumnus, served as FDA commissioner under George W. Bush and William J. Clinton and was the dean of two schools of public health.

Nunez-Smith, who completed her residency training at Harvard Medical School-affiliated Brigham and Women’s Hospital, said she and the rest of the board would focus on recovery for all Americans, including communities of color facing a “disproportionate” burden.

"Our country is facing an unprecedented time with COVID-19 cases accelerating nationwide. Everyone is affected by this pandemic, yet the burden is disproportionate. We know communities of color are grieving at high rates and are facing substantial economic impact,” Nunez-Smith wrote in an emailed statement. “The transition advisory board is setting a course for everyone in our country to experience recovery.”

Murthy was an attending physician and instructor in medicine at Brigham and Women’s Hospital before his confirmation as surgeon general during Barack Obama’s second term.

The board also includes Rick A. Bright, the former director of the Biomedical Advanced Research and Development Authority. Bright was ousted from his role after he filed a whistleblower complaint against the U.S. Department of Health and Human Services alleging his early warnings about the pandemic were ignored by the Trump administration.

Harvard Medical School and School of Public Health Professor Atul A. Gawande, a Medical School alumnus who was also tapped for the committee, wrote in a statement that he believes the virus can be contained, despite the current “runaway spread.”

"We have runaway spread right now,” Gawande wrote. “But I am confident we can get the virus under control, save lives and livelihoods, and bring people back together again.”