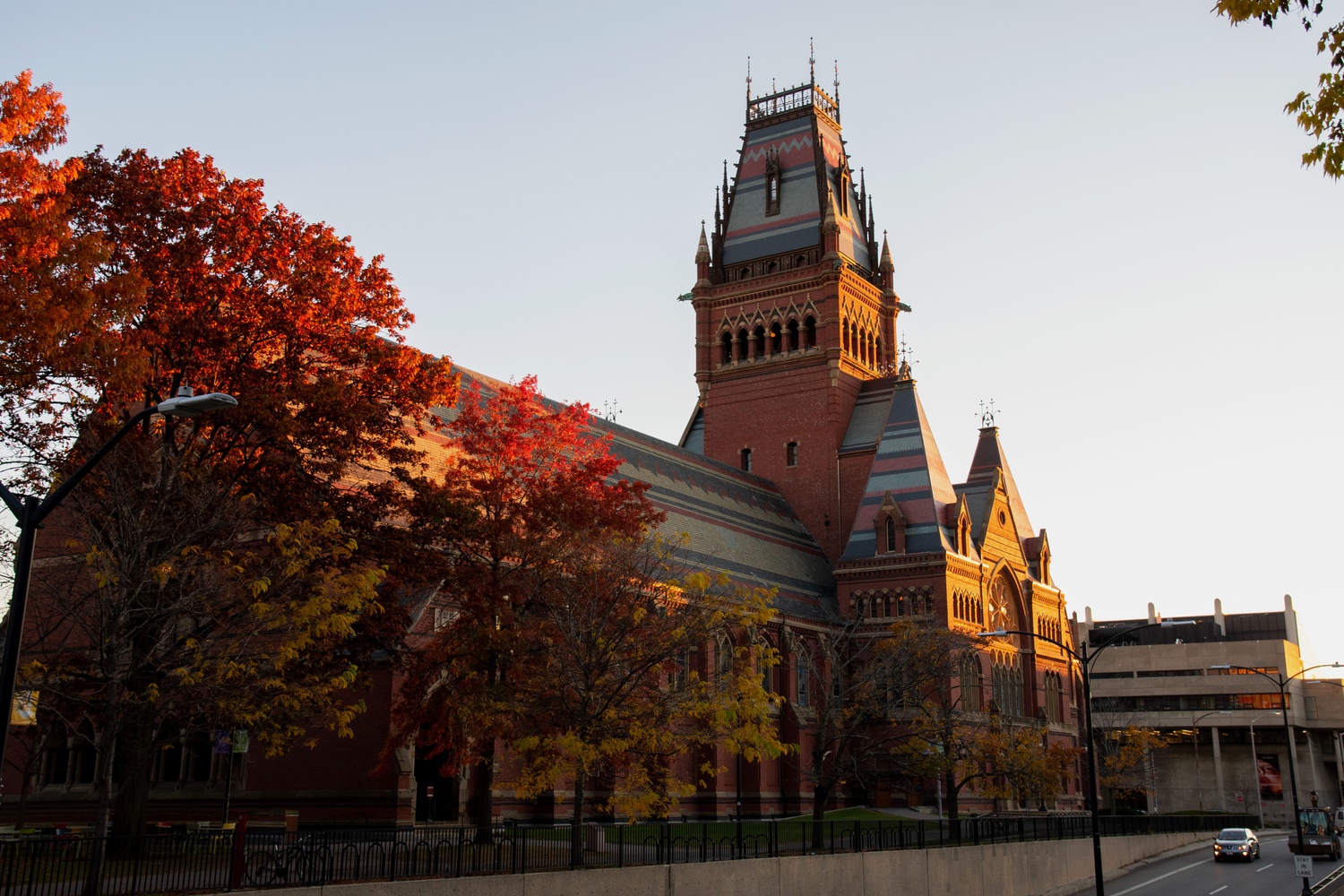 Four Harvard seniors were awarded the American Rhodes Scholarship to pursue postgraduate studies at the University of Oxford in fields ranging from mathematical theoretical physics to public policy, the American secretary of the Rhodes Trust announced Saturday.

The prestigious scholarship pays for recipients to pursue postgraduate studies at Oxford beginning in October 2022.

This year, the College tied with the United States Military Academy for the highest number of American Rhodes Scholar recipients. This cohort is the second class of scholars to be selected following a virtual interview and application process.

Trisha N. Prabhu ’22, who concentrates in Government with a secondary in Economics and hails from Naperville, Ill., said the announcement of winners was held over Zoom.

“I was just sitting there on the Zoom call and trying my best not to feel nervous, but also really enjoying the company of the other 15 folks who it was just really incredible to meet,” she said.

Prabhu, whose parents immigrated from India, said that the “rigorous” application process for the scholarship was “absolutely worthwhile.”

“I don’t think they ever envisioned for me when they first came to the U.S. that this is something that their daughter could accomplish or achieve,” Prabhu said. She plans to pursue Master’s degrees in social science of the internet and public policy while at Oxford.

Samantha “Sam” C. W. O’Sullivan ’22 said she has received an “outpouring of love” since the announcement.

“My family has just kind of showered me with so much love, and all of my friends have been so supportive and excited for me,” O’Sullivan said. “We’ve just been spending a lot of time together celebrating.”

O’Sullivan, a joint concentrator in Physics and African-American Studies who hails from Washington, said she is “really excited” to pursue Master’s degrees in the philosophy of physics and applied linguistics.

“I studied the language Gullah through the African language program, which is spoken in the South Carolina region of the United States, and it's a language my family has spoken dating back generations,” O’Sullivan said. “I’ve become really interested in questions of how other languages talk about the physical universe and concepts like time and space.”

Michael Y. Cheng ’22, a History and Mathematics joint concentrator who is pursuing a concurrent Master’s degree in Computer Science from Harvard, said he “really didn’t expect” to receive the scholarship.

Elizabeth X. Guo ’22, a Crimson News executive, said she “couldn’t believe it” when she received the news of the scholarship.

“I am very, very grateful for my family and my friends and my professors who have supported me all throughout this journey,” Guo said. “All the finalists were so talented and so impressive, so I feel very fortunate for this opportunity and just really excited to be able to study at Oxford for two years.”

Guo, a Physics concentrator with a secondary in Government from Plano, Texas, plans to study mathematical theoretical physics and social science of the internet while at Oxford.

Cheng, who intends to study technology and energy policy at Oxford, credited the scholarship to a network of professors, coaches, and other mentors.

“It’s really easy to celebrate an individual alone,” Cheng said. “But in a lot of ways, it’s not really my achievement. It’s theirs.”