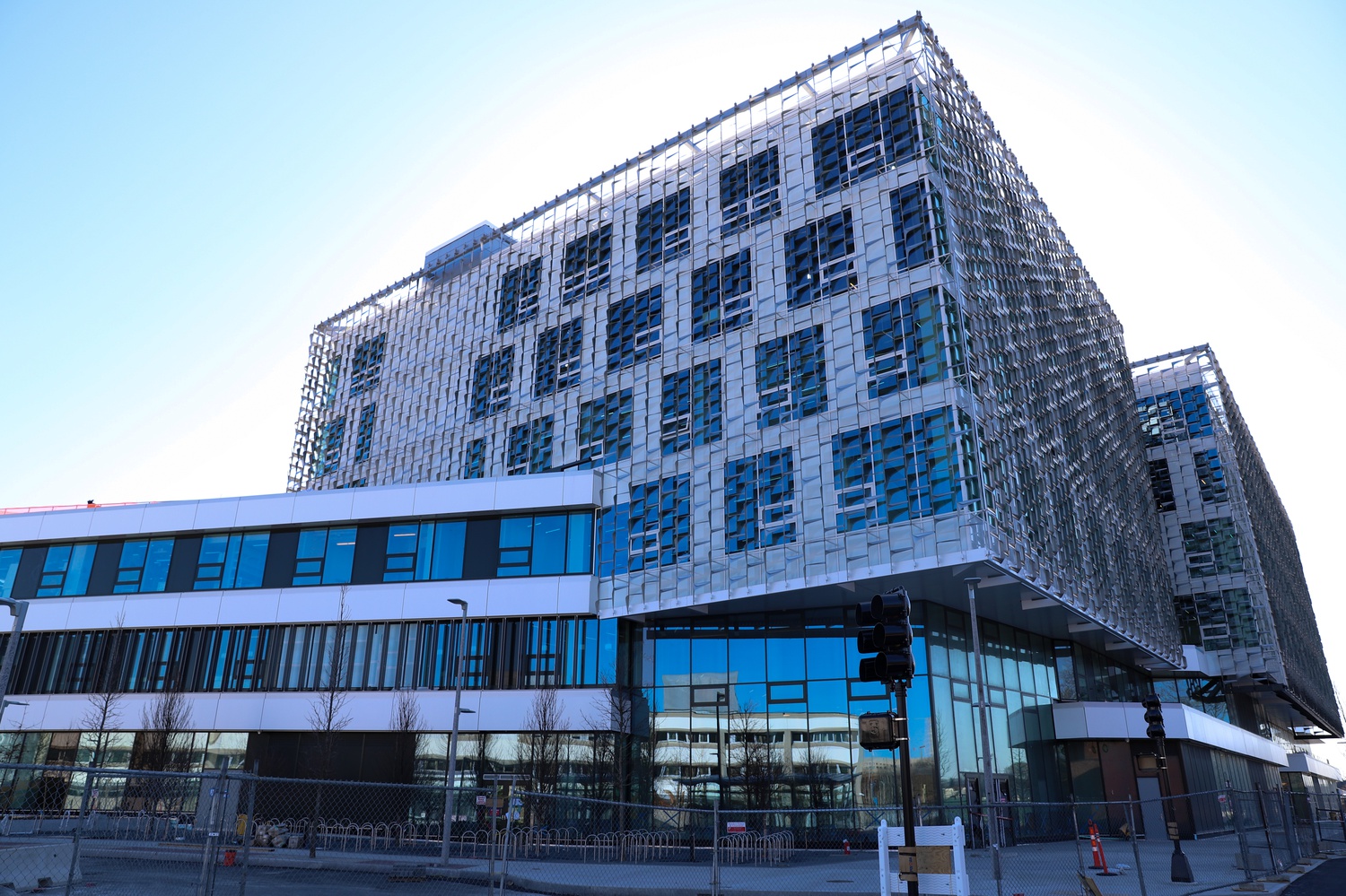 School of Engineering and Applied Sciences Dean Francis J. Doyle III said in an interview last week that he believes the “launch phase” of the new Science and Engineering Complex has been “very smooth.”

The $1 billion SEAS complex welcomed students en masse for the first time this fall after years of planning and construction delays. Doyle said he has “tremendous hope” that the School’s Allston headquarters will prove a “very collaborative environment.”

But some SEAS affiliates have raised concerns about the move across the Charles River, and some students have argued commuting to the building has been challenging with slow or crowded shuttle buses.

Several SEAS faculty members who remain at the school’s Cambridge campus — primarily in Maxwell Dworkin and Pierce Hall — have also said they are concerned to see the Cambridge presence potentially being consolidated.

Doyle said the transition overall has exceeded his expectations, but acknowledged that downsizing SEAS’s Cambridge presence has been “uncomfortable” and “disconcerting.”

“The state of repairs in Pierce Hall suggests that there will have to be renovations if we’re to keep that, and that will require displacement,” Doyle added. “It’s not an easily resolved situation.”

Doyle appointed a task force this summer to determine which Cambridge building SEAS will retain. He said he has given the task force a budget to hire consultants to help inform recommendations, which he expects to receive from the task force by winter break.

Doyle added that SEAS is polling students on their experiences in the SEC, including course scheduling, transit times, and their ability to get meals, though SEAS spokesperson Paul Karoff wrote in an emailed statement Tuesday that polling this semester is “informal and ad hoc.”

In response to student complaints about the building’s distance from the main campus, Doyle acknowledged that traveling to Allston was a “slightly larger barrier,” but said that students are “largely happy” with the shuttle services.

Students have also voiced complaints about the lack of full dining service under the undergradate meal plan at the SEC — which only has a FlyBy station and a cafe that accepts BoardPlus — though Doyle said he appreciated that the SEC FlyBy was “favorably compared” to Harvard’s other FlyBy station, located in Annenberg Hall.

“I don’t see immediately changing that,” Doyle said of the lunch setup.

Doyle did say, however, that he is open to reconsidering the SEC Café’s current hours, and that SEAS has already started experimenting with evening cafe hours.

Doyle stressed that the SEC is for University-wide use and not just engineers, adding that he was “very excited” to see non-SEAS professors hosting General Education and language courses in SEC classrooms.

The dean also noted that SEAS is trying to harness its proximity to Harvard Business School through increased collaboration, with joint faculty appointments.

Looking ahead, Doyle reflected on how SEAS will fare in its recruitment, now that many engineering programs have returned to full capacity across the country.

“A lot of programs are growing right now, so our competition will be pretty intense,” he said.

But, he argued, the SEAS complex is an “incredible beacon” that will give Harvard a “competitive advantage.”

Beyond the physical space, Doyle said he has high hopes for SEAS’s expansion, starting with its recently announced faculty hires in Computer Science.

“So I think those individuals will be part of the beacon as well,” Doyle said. “They will be the light that shines that others will be drawn to.”