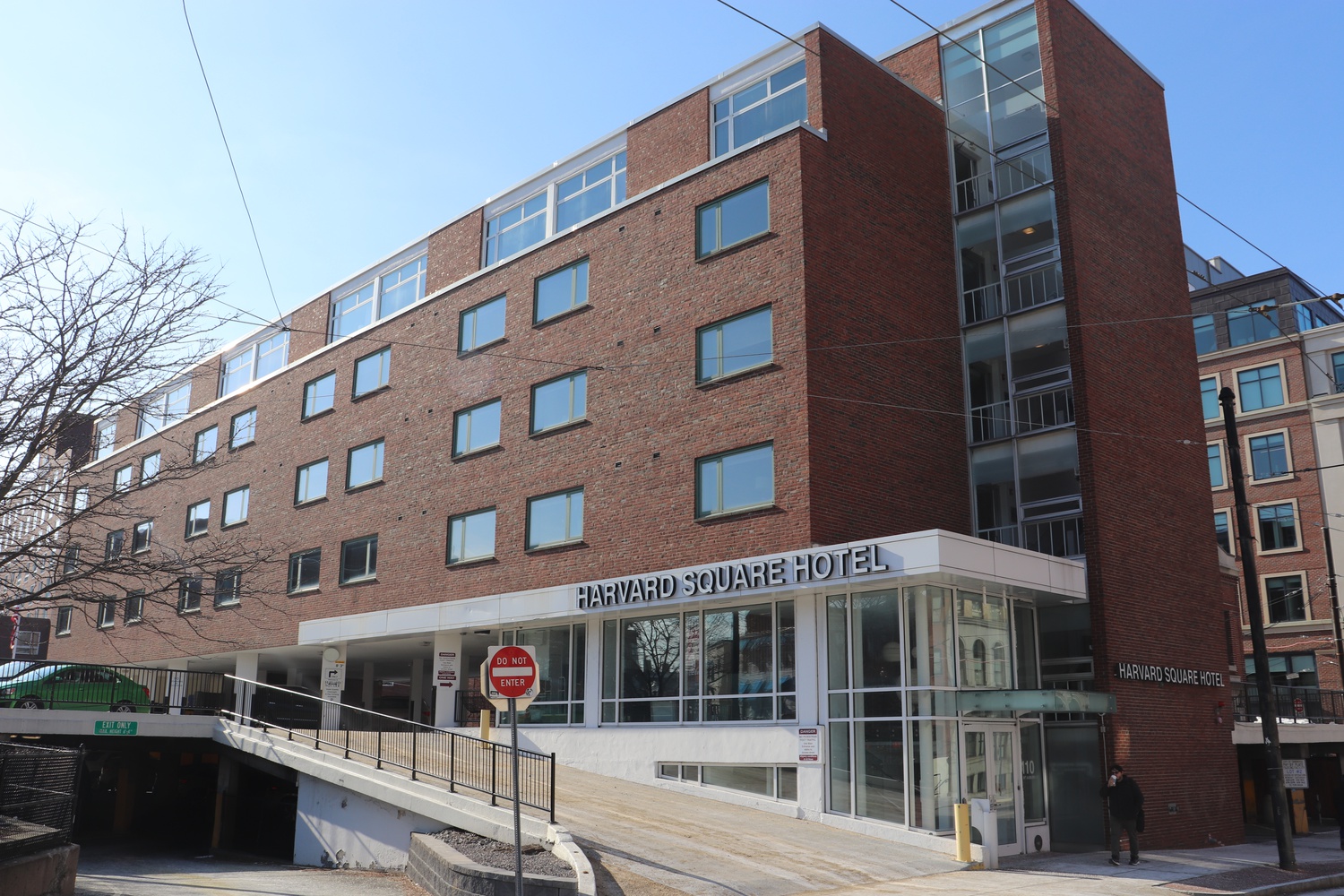 The University announced in early January it would continue operating at full residential capacity and maintain in-person instruction, despite the emergence of the Omicron variant.

In a series of emailed guidance to students, Harvard provided more details on its policies for the semester, flagging that students who test positive will now isolate in place. The policy marked a significant shift from prior protocol, under which infected students moved into isolation housing. In another shift from the previous policy, infected students will also be expected to conduct contact tracing themselves.

Ethan G. Tran ’24, who lives in a suite of six students — two of whom tested positive over the weekend — said that staying safe while living with suitemates who have Covid-19 felt a little bit like “flailing in the dark.”

“Our suite’s really close,” Tran continued. “So it was nice to have that, and I’m kind of worried for other people that might not have, necessarily, that connection with their suitemates or people in the Harvard community. It can be kind of hard, and I think it would be really scary.”

Isabella “Bella” Tarantino ’24, another member of the same suite, said that Harvard’s new policy letting individual instructors decide whether their class will be in-person or online for the first week put her in a difficult situation.

“They still told me to come to class [despite exposure] but I think that's like a big risk and puts me in an uncomfortable position where I have to go to class or else I'm losing points or I'm messing up my grade,” Tarantino said. “But I also morally feel I should not [go to class] because if this was last semester, I would have stayed home — they would have made me stay home.”

Students said it was surprising that Harvard expected students to conduct their own contact tracing.

“Contact tracing yourself may be kind of difficult, and I imagine that a lot of people aren’t going to be trying to do that,” said Hayden T. Teeter ’24.

Alvira Tyagi ’25, who has multiple allergies that affect her breathing, initially said she was worried about the isolate-in-place policy. But Tyagi said she felt more optimistic once the College clarified in a later email that there would be alternative housing – albeit limited and not guaranteed – for roommates of those who tested positive.

Teeter said he thinks offering the alternative housing option is “a really good move,” though he himself is not likely to move out if his roommate tests positive.

“I don’t have any pre-existing conditions causing me to be more susceptible to COVID, and I have a booster, so I’d probably just stick it out,” he said.

Melissa M. Shang ’25, who has a disability that puts her at high-risk of Covid-19 complications, raised concerns about the turnaround time between requesting and receiving alternative housing — a factor that was not explicitly stated in Harvard’s emails.

In a Monday statement to The Crimson, Aaron Goldman, a spokesperson for Harvard College, clarified, “for students whose requests are approved and who submit proof of a negative antigen test, the time between submitting their request and being able to move will typically be less than 24 hours.”

Despite anxieties about the isolate-in-place policy, Kristian A. Hardy ’24 said Harvard’s decision to provide students with additional HEPA filters, rapid antigen tests, and KN95 masks are “great” and “a step in the right direction.”