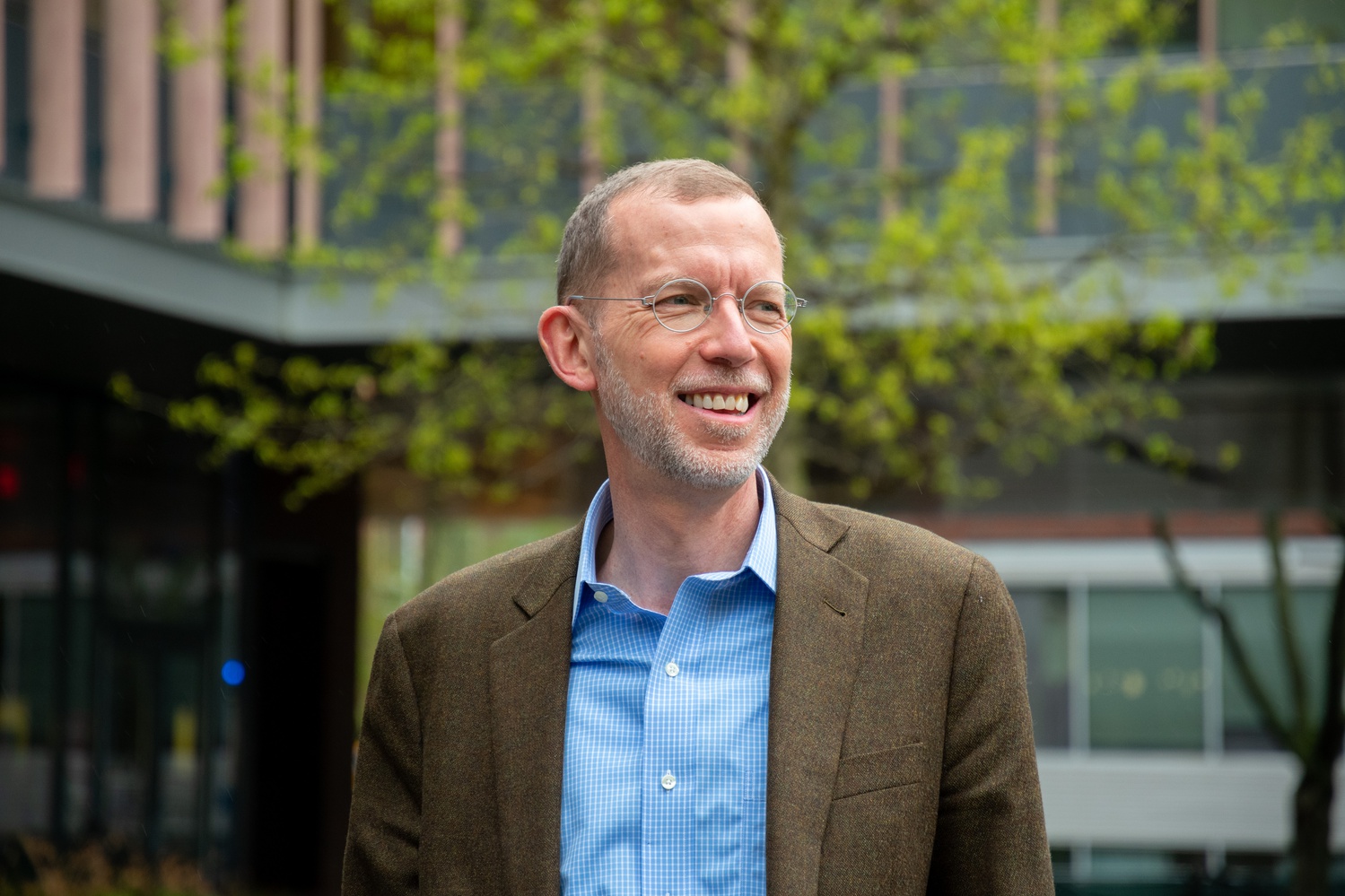 Elmendorf said in an interview Monday that the Kennedy School still has “two offers out to senior faculty members.”

“They are still trying to decide what to do,” Elmendorf said. “We’re working very hard to try to make this their best choice, but I don’t know where those stand yet.”

The Kennedy School’s efforts to hire faculty with a focus on climate change and sustainability come at a time when Harvard and its peer institutions are dedicating more resources toward studying the climate crisis.

Harvard announced in June that it received a $200 million donation to establish the Salata Institute for Climate and Sustainability. The Faculty of Arts and Sciences also announced a cluster hire of up to three senior faculty members in climate, sustainability, and the environment.

Harvard’s efforts follow major commitments to the study of climate change at peer institutions. In July 2020, Columbia University founded a new school dedicated to studying climate change, and in May 2022, Stanford University announced that it would establish a new school of sustainability with the help of a $1.1 billion donation.

The Kennedy School had more luck in hiring a new faculty member studying the rise of China. The school successfully recruited Rana Mitter, a professor at Oxford University who focuses on the history and politics of modern China, according to Elmendorf.

Elmendorf said that Mitter, who previously studied at Harvard as a Kennedy Scholar, will join HKS in the summer.

“He’s an expert on modern Chinese history — so say the history of China since the Second World War,” Elmendorf said, adding Mitter “advises the British government on policy toward China.”

“I hope over time we can hire more people who are experts on some aspect of the rise of China, given its huge importance for international relations and security and the economy,” Elmendorf added. “But the one person we’ve made the offer to has accepted — that's good.”

The Kennedy School is also looking to hire faculty members studying technology and public policy, according to Elmendorf.

“We know we need to do more,” he said. “I think we will launch other searches in technology and public policy, but we haven’t started that process yet.”

During the interview, Elmendorf also addressed open director positions at the Institute of Politics and the Belfer Center. Ashton B. Carter, the former Belfer Center director, died suddenly of a heart attack in October. Eric B. Rosenbach, who serves as co-director of the Belfer Center, has led the center in the interim since Carter’s death.

“The Belfer Center has long been an especially important part of the Kennedy School because of the way it has drawn faculty from across Harvard and the way that it influences policymakers,” Elmendorf said. “So the leadership of that center is very important, and I’m working hard to identify the best person to lead it.”

Elmendorf is also in the process of hiring a successor to former IOP Director Mark D. Gearan ’78, who unexpectedly departed before the start of the fall semester to serve a second stint as president of Hobart and William Smith Colleges. Setti D. Warren, who joined the IOP in 2021 as executive director under Gearan, served as interim director this fall.

Warren said in a November interview that he is interested in becoming the next director of the IOP.

“For the right person, that combination is just amazing, but there are plenty of people for only one half of that would work,” he added.

Elmendorf said that the Kennedy School is currently conducting a “nationwide search” for the next IOP director.

“At this point, it’s a matter of trying to figure out who sees themselves in this job and whom we potentially see in the job, and then we’ll have to narrow down from that small group,” Elmendorf added.