As Transfer Deadline Nears, Current Students Reflect on their Experiences 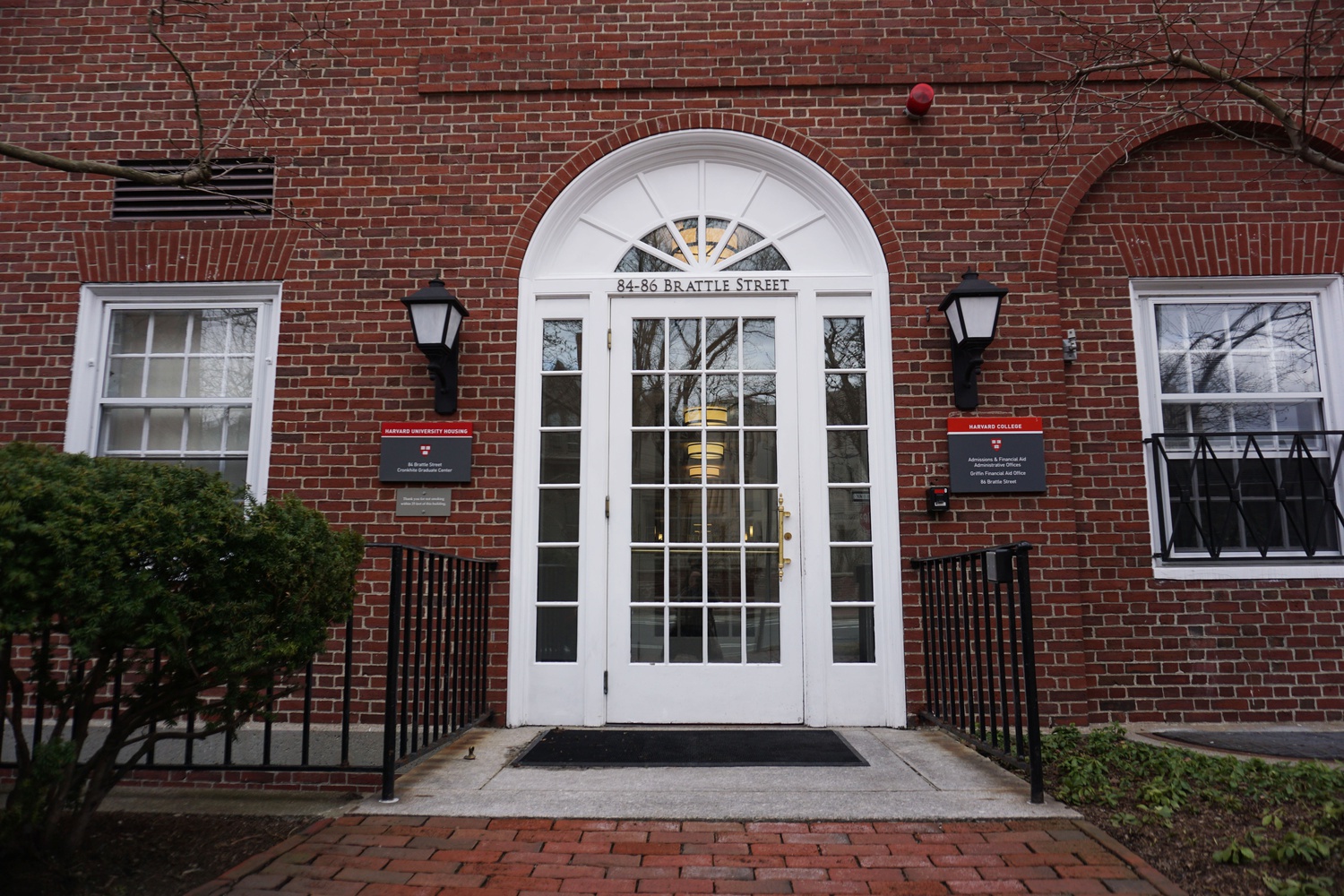 With Harvard College’s March 1 transfer deadline rapidly approaching, current Harvard students who transferred to Harvard over the past few years are looking back on their own application experiences.

Harvard College only accepts around 12 transfer students each year, according to its admissions website, which notes that the admissions committee looks for three main things in transfer applicants: a “clearly defined academic need” for transferring, a strong academic record at the applicant’s current school, and strong faculty recommendations.

Samuel K. Meyerson ’22 said he did not find the Harvard transfer admissions process to be much different than applications for other schools.

“I think that the transfer admissions process is basically the same thing as the initial college process,” Meyerson said, “with a few more essays, and you get college professors to write the recs instead of high school teachers.”

Anna C. Clark ’23, who began her sophomore year at Harvard remotely after transferring, said she believed the emphasis in the transfer process is more focused on academics.

Meyerson, who transferred from Williams College in 2019, said he decided to transfer because he was interested in more “niche” subjects for which a smaller liberal arts school like Williams would have fewer resources.

“I was really interested in German history, and also in the Israel-Palestine conflict,” Meyerson said. “They're kind of niche-y things that I was more able to explore at Harvard at a higher level.”

After receiving their acceptances, some transfer students said they still found the adjustment difficult.

Alexander J. Walsh ’22, who started at Harvard as a sophomore in 2019, said adjustment to college life at Harvard was “tricky” without the same resources freshmen often have to help them adjust to college.

Several students also explained that credits from their former institutions do not always transfer over smoothly.

Brittany J. Rosendaul ’22 said she was surprised by the concentration requirements for some departments at the College, specifically regarding joint concentrations.

“If you’re a Psych student, you can’t joint concentrate, which was one of the few things that truly — once I was accepted — blindsided me,” Rosendaul said.

Rosendaul added that she found it challenging that not all of her science and general education requirements credits necessarily transferred. Meyerson, too, reported difficulties transfering course credits.

Despite potential academic and social challenges — and even having to start Harvard on Zoom — Clark said she does not regret her decision.

“Transferring to Harvard is hands down the best decision I’ve ever made,” Clark said. “Being in Harvard at home, on Zoom, I was happier than I was at my old school in person.”