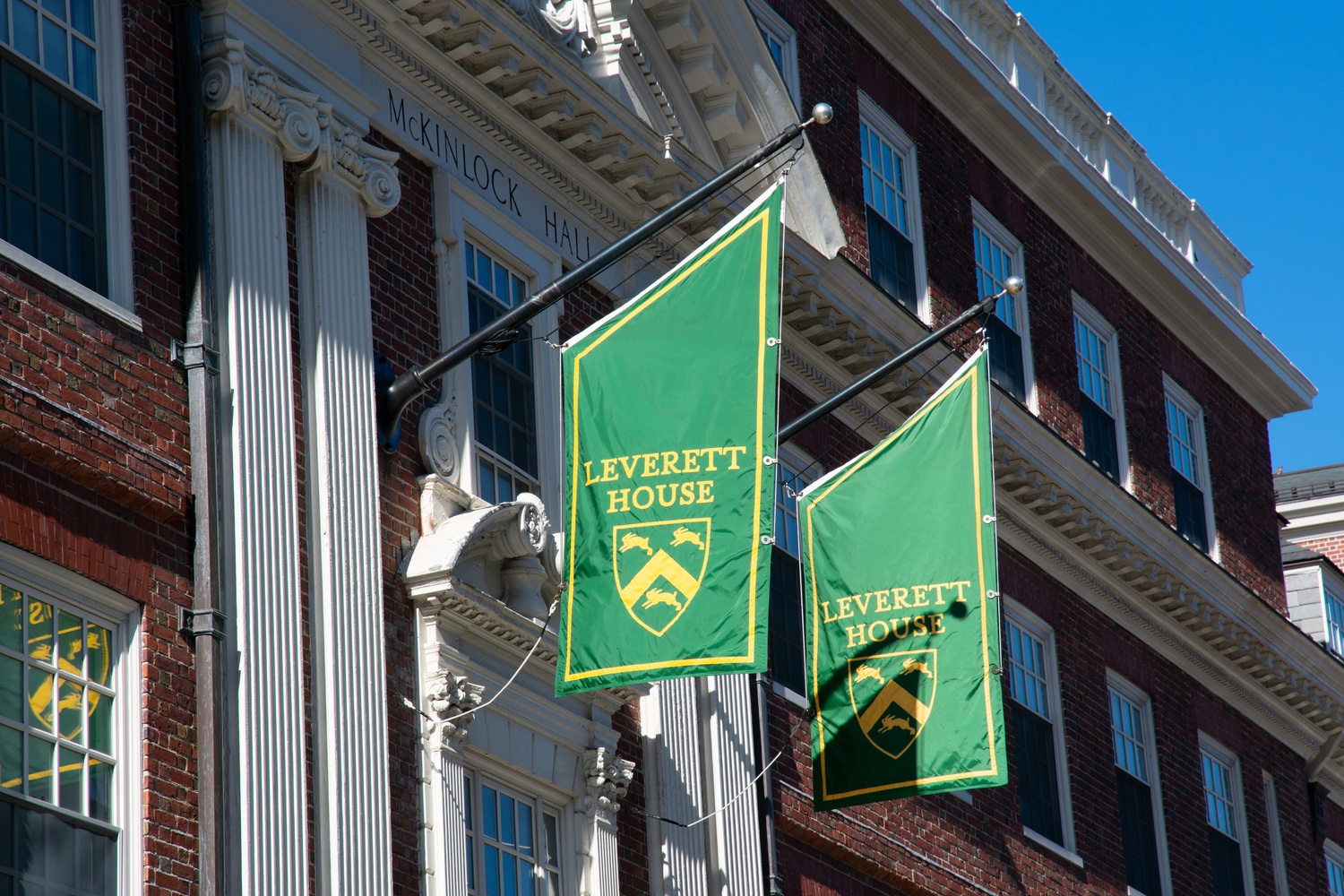 Beginning July 1, Reynolds and Deschler will take over the role from outgoing faculty deans Brian D. Farrell and Irina P. Ferreras, who announced last week that they will step down later this month after holding the role for four years.

“I appreciate their warm and engaging nature, enthusiasm, and commitment to building a vital and inclusive community at Leverett House,” Khurana said of Reynolds and Deschler in his announcement.

“John is a valued member of the Harvard College community, and I know that he will thrive in this new role,” Khurana wrote.