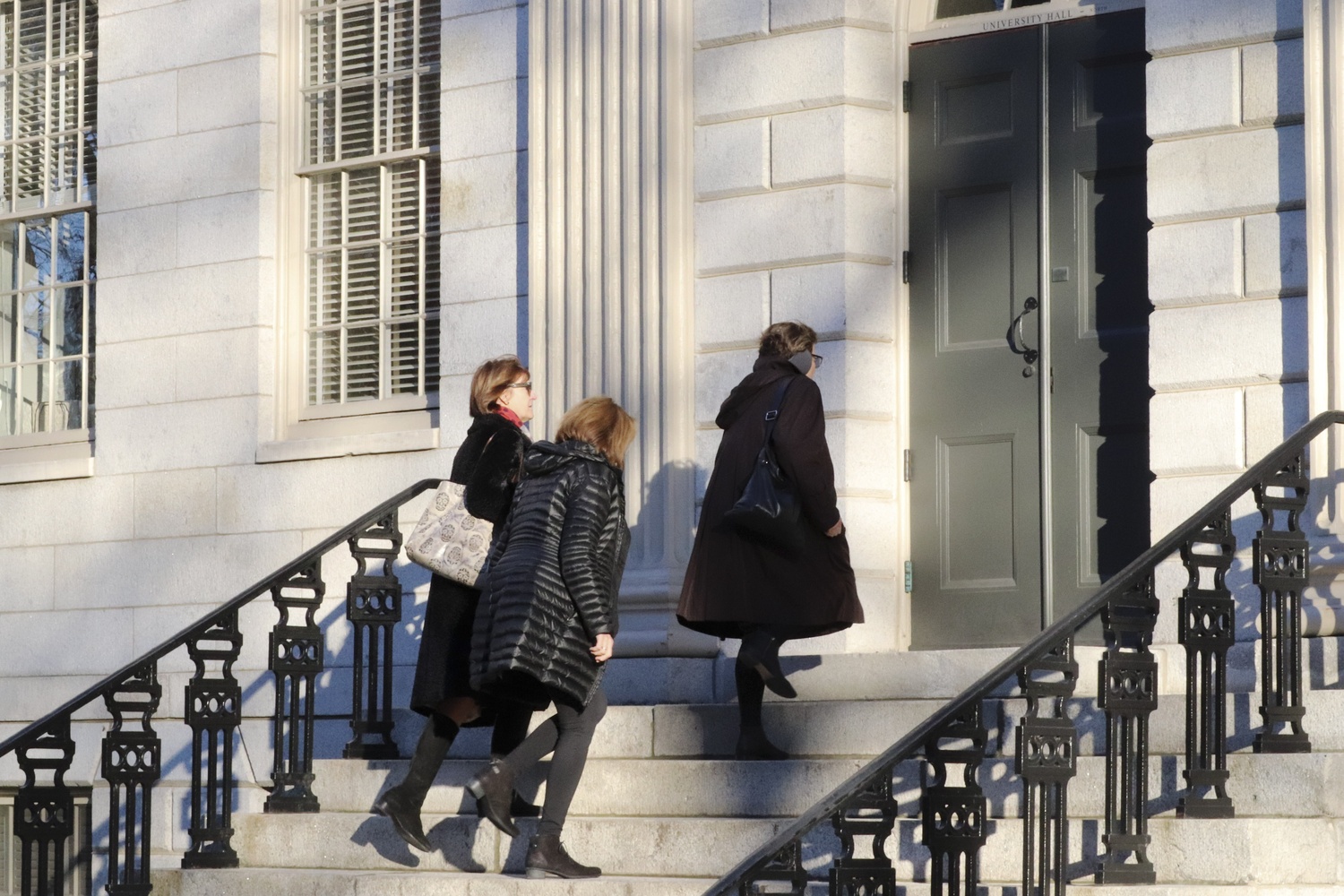 The Faculty of Arts and Sciences will consider a proposal to allow students to concurrently pursue a bachelor’s and master’s degree at its first meeting of the semester on Tuesday.

Under the proposed program, students would be allowed to double-count up to twelve credits — or three classes — toward both degrees. The program would serve as a replacement for the Advanced Standing program, which allows undergraduates entering the College with enough course credit in high school to obtain a bachelor’s degree in three years or a bachelor’s and master’s degree in four.

The Faculty Council — the Faculty of Arts and Sciences’ highest governing body — voted in favor of the proposal at its biweekly meeting last Wednesday. The Council’s vote, however, is purely advisory.

It is unclear how popular the proposed concurrent degree program would be if it were to take effect. Before the Advanced Standing program underwent a significant overhaul — expanding its reach to all undergraduates — in a decision that paved the way for the new concurrent degree proposal, Associate Dean of Undergraduate Education Noël Bisson said that only a “tiny” portion of the student body chose to pursue Advanced Standing each year.

The faculty will not vote on the plan at Tuesday’s meeting, but could do so as early as March.

Under the proposed plan, students graduating in 2023 and before who were eligible for a master’s degree under the previous Advanced Standing program would be allowed to obtain one under the rules “that were in place when the students matriculated.” Students who are “uniquely qualified” and will be juniors at the College before the fall of 2020 would be allowed to petition the Office of Undergraduate Education to let them apply directly to the Graduate School of Arts and Sciences for a concurrent master’s degree.

Comparative Literature Professor Karen L. Thornber will present the proposal on behalf of the College and the Graduate School of Arts and Sciences.

The faculty will also discuss a proposal to rename the Department of Visual and Environmental Studies — which houses classes for the visual arts — to the Department of Art, Film, and Visual Studies. The Faculty Council voted in favor of the proposal at its meeting last week.