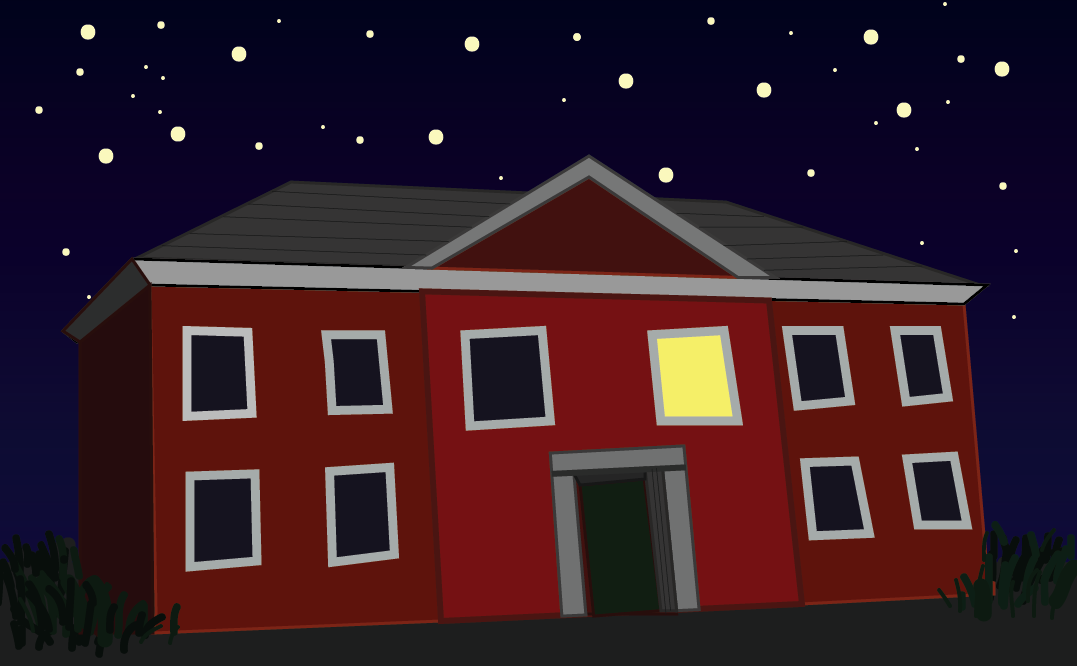 As students and professors have become more aware of the irregular sleep habits of Harvard undergraduates in recent years, some groups have taken initiative to better educate College students on the benefits of proper sleep.

Programs like the Sleep 101 training module — which was made mandatory for the Class of 2022 — and the Sleep Matters Initiative are sparking conversations about these issues and shedding light on why researchers believe sleep should be prioritized on college campuses.

Although Sleep 101 made its Harvard debut last semester, its development began around ten years ago with a presentation to undergraduates on the health benefits of sleep, according to Charles A. Czeisler ’74, Director of Sleep Medicine at Harvard Medical School. Czeisler said after the talk that he was approached by students who were upset that this had been their first comprehensive lesson on how sleep impacts educational performance.

“They said to me, how can we have the largest division of sleep medicine in the world here, over 100 faculty, and nobody tells us that sleep is important to our education,” Czeisler said. “And I said, ‘Well that's a fair point, so maybe we should do something.’”

Czeisler set out to create a program for Harvard students that eventually evolved into Sleep 101. After some initial setbacks, a combination of sufficient funding and student advocacy aided its approval by the Undergraduate Council within the past year.

Raymond J. So ’21 — who became concerned about students’ sleep patterns after taking Czeisler’s freshman seminar on sleep deficiency — spearheaded the student advocacy efforts for the module.

“After the seminar had concluded, I sent an email to the Undergraduate Council, proposing that the church bells ring later in the morning,” So wrote in an emailed statement. “For obvious reasons, such a proposal was rejected.”

“I still wanted to create some policy-based change regarding sleep at the College, and thus, I tempered down my proposal into a sleep education initiative, one component of which was to implement Sleep 101 at the College,” So added.

Pallas S. Ziporyn ’10, the project manager for Sleep 101 who oversaw the team that developed the module, said her Harvard experience was a “creative driver” for the training program.

“I still felt that there was somewhat of a toxic sleep culture at Harvard,” Ziporyn said. “I think it was my [Peer Advising Fellow] who said people say that there are three S’s — sleep, social life and studying — and you can only have two; you can't have all three.”

Ziporyn added that, during her time as an undergraduate, a competitive mindset surrounding sleep deficiency ultimately lead to adverse effects on her own health.

“We would be envious of people who could sleep just five or six hours,” she said. “At one point I went through a long stretch of forcing my body to sleep five or six hours a night because I knew that's what some of my friends were doing and for me personally I had really bad results — I ended up at UHS.”

In addition to the educational benefits, Ziporyn said she believes the module lets students know that the College administrators care about their sleep.

“I thought that my professors did not want me to sleep, that I would be showing that I was a good student by not sleeping,” she said. “And I think having someone just say, ‘We want you to sleep, it’s good for you to sleep, life will be better for you if you sleep,’ has a lot of value.”

Ziporyn is also responsible for managing the program’s partnerships with other institutions. The module was piloted at over a dozen schools including Lehigh University, Loyola University of Maryland, and the University of St. Thomas, according to Ziporyn.

In conjunction with the Sleep 101 module, the student-led group Sleep Matters Initiative has played an active role in raising awareness about sleep and emphasizing the importance of sleep health on campus.

“The Sleep Matters Initiative is a collaboration between some undergraduate students at the College and Brigham sleep team,” said Mark E. Czeisler ’19, a leader of the organization and Charles Czeisler's son.

The initiative took off in spring of 2016 after a group of students recognized the problem of undergraduate sleep deficiency and inconsistency.

“It all started a few years back when some of us just kind of stepped back and looked and we hear all the stories about the all-nighters in Lamont,” Sean F. Gibney ’19, another leader in the Sleep Matters Initiative, said. “Personal experience made us all realize that there was a problem that we could maybe try to address.”

When first approached about the idea, Faculty Dean of Quincy House Deborah J. Gehrke said there was hesitation to approving the study “because it’s a little labor intensive” on the part of the participants. Despite initial reservations toward the proposal, it was ultimately approved about two years ago.

The randomized, voluntary study began with a basic background questionnaire for students that intended to participate. Then, students were asked to fill out a daily journal logging information about the quality and quantity of their sleep that night.

In addition to filling out the number of hours of sleep, students were asked if things prevented them from going to sleep on time and about different factors that impacted people's environement and allowed them to get sleep or to not get sleep,” Gibney said.

The study also provided incentives such as Amazon gift cards to keep up consistent engagement with the daily sleep logs.

To evaluate the effects of sleep education, students of one house received informational materials in concurrence with the daily journal, whereas the second house did not receive any supplemental materials.

The study's goal centered around creating awareness for sleep health and collecting data on undergraduate sleep.

“It can be difficult to prioritize sleep,” Mark Czeisler said. “Another goal is definitely to educate students and give them a sense of little tools or tips that can help them maximize sleep time in this environment.

Over the duration of the study, 391 students participated in the study with 7,390 days of diary data collected, he wrote in an email. The study took place throughout the 2018 spring semester.

The sleep study was intended to evaluate several factors, including sleep time preferences, sleep habits as linked to graduating class, and consistency of sleep among students.

After the conclusion of the study, many students cited positive feelings about the study, according to Gibney. Participants also received a personalized data report that compared a summary of their data to the rest of the participants in the study. Gibney said many of the students “appreciated” having that data.

Faculty Deans of Quincy also agreed with the positive outcomes of the sleep study.

“The students rose to the occasion and they filled out the journal so it was great,” Gehrke said.

“It’s just raised awareness and made it easier for conversations about the importance of sleep to happen,” Lee Gehrke said. “People realize that it’s an important issue to be aware of.”

The analysis of the study results is still ongoing, but researchers have already noted that students’ sleep needs did not align with their actual sleep patterns, Gibney said.

The study's complete findings will be presented in June at the 33rd annual meeting of the Sleep Research Society, “SLEEP 2019.” Two posters will be showcased at the conference with one focusing on sleep habits of undergraduates and the other highlighting research strategies for future long-term projects, according to Mark Czeisler.