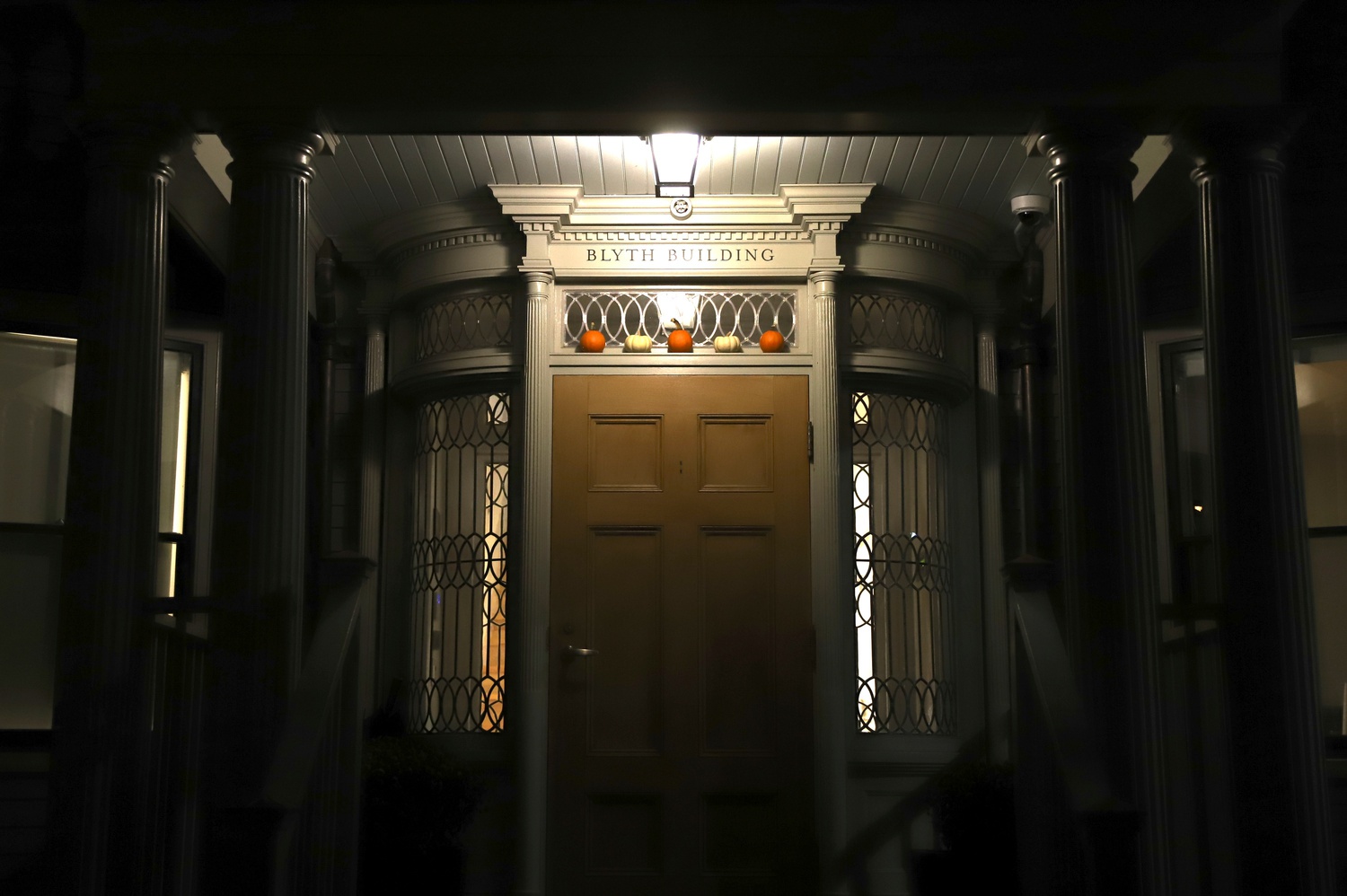 One hundred and nine students and 15 staff members in Harvard’s Winthrop House signed a letter to University President Lawrence S. Bacow and Dean of the College Rakesh Khurana urging the administration to postpone the House’s faculty dean search and retain its interim faculty deans.

The letter calls on the College to extend the terms of interim faculty deans Mark D. Gearan ’78 and Mary Herlihy-Gearan by one year and to pause the work of the Winthrop faculty dean search advisory committee until campus life resumes in Cambridge.

The signatories wrote that a change in House leadership would only wreak greater havoc on undergraduates uprooted from the campus residential system less than a month ago.

“We believe that this is crucial for maintaining continuity in the House structure in the midst of the COVID-19 pandemic, and we believe it will greatly benefit the well-being of students to see consistent House leadership amidst a global climate of uncertainty,” the letter reads.

“To disrupt this newfound House consistency brought in by the Gearans would be an unnecessary disservice to Winthrop students in the midst of a global climate of volatility,” the letter continues.

The letter further argues that students obliged to prioritize their health and financial stability during this time will not be able to fully participate in the faculty dean search and advocate for their favored candidates.

“In the name of the equalization Harvard has pushed so hard to achieve, it is paramount that this be addressed,” the letter reads. “Students want to remain as involved as possible in the Faculty Dean search, but many circumstances in this transition to remote life prevent them from doing so.”

“The current Winthrop Faculty Dean search understandably cannot be the priority for students right now, and therefore should not be the top priority for the College at this time,” the letter continues.

Unusual circumstances aside, the letter is not the only formal request that Gearan and Herlihy-Gearan stay on as Winthrop faculty deans.

Students first petitioned for their permanent installation in February, when the College commenced the House’s faculty dean search by soliciting nominations for candidates. That same month, students also agitated on their behalf at a House forum, citing the supportive culture they say Gearan and Herlihy-Gearan cultivated in their term.

The letter cites Gearan and Herlihy-Gearan’s “unparalleled” management of the campus evacuation and coronavirus crisis in support of their continued stewardship.

Alexander S. “Sandy” Koenig ’21, who participated in drafting the letter, said the interim deans have served as a steady source of comfort for students scattered from campus.

“Since the College sent us all home, we felt that the Gearans as deans have provided such wonderful support in this uncertain time for everyone,” Koenig said. “We just thought it would be so much better for every Winthrop student’s peace of mind and feeling of belonging in Winthrop if Mark and Mary could be reappointed for another year as interim faculty deans.”

“We felt that given all these extraordinary circumstances, it would make sense for the College to make an extraordinary decision,” he added.

Asked for comment, College spokesperson Rachael Dane pointed to previous statements from the College that reiterate that Gearan and Herlihy-Gearan were announced as interim deans who would serve only for the year.

She also confirmed the faculty dean search is ongoing.