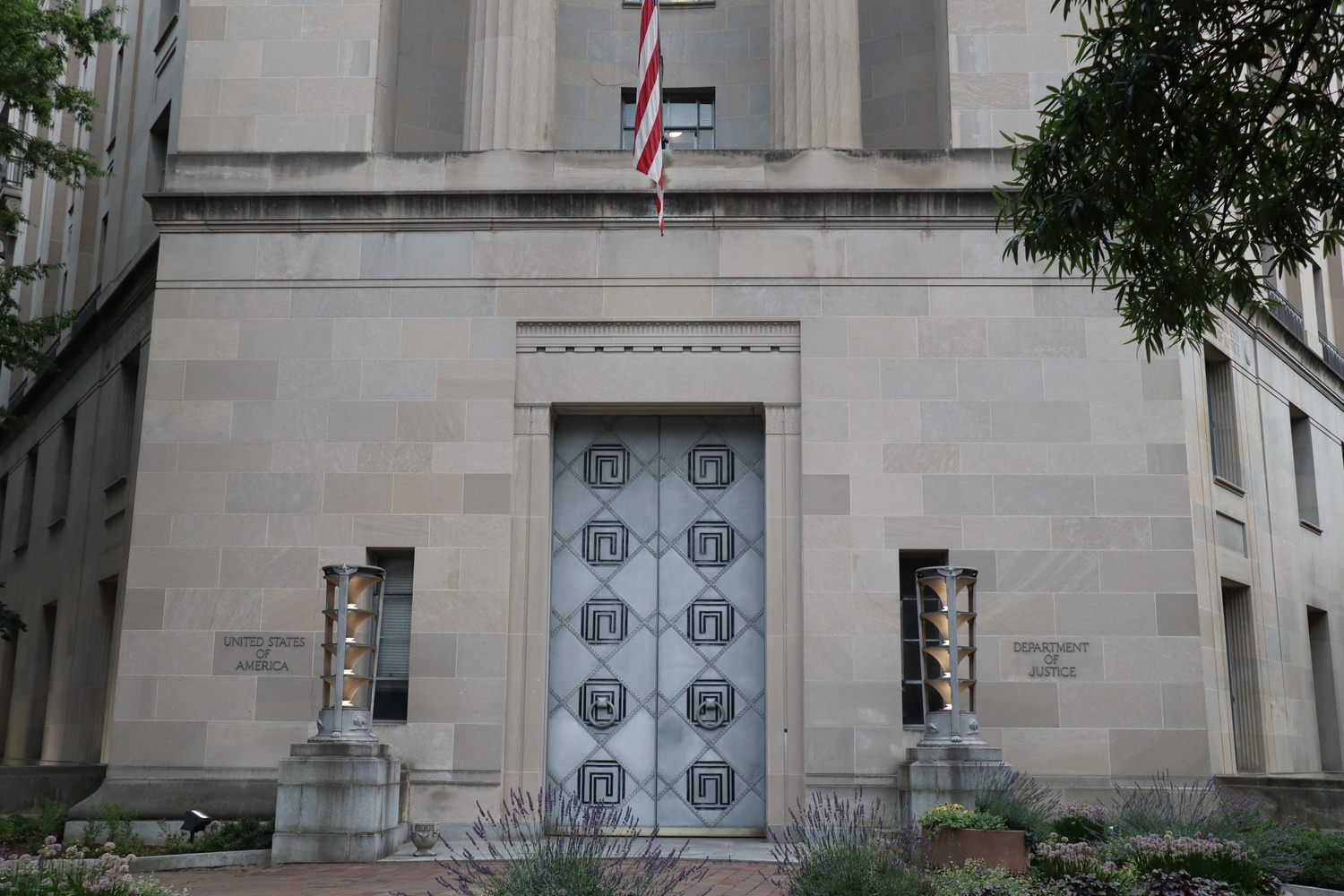 The United States Department of Justice filed an amicus brief Wednesday stating Harvard may still be liable for allegations that Anthropology and African and African American Studies professor John L. Comaroff retaliated against students who warned others about his alleged sexual harassment.

Three Anthropology graduate students — Margaret G. Czerwienski, Lilia M. Kilburn, and Amulya Mandava — filed a federal lawsuit against the University in February for allegedly ignoring years of sexual harassment by Comaroff and filed an amended suit in May.

In count two of the amended suit, the plaintiffs allege Harvard violated Title IX “through its deliberate indifference to the retaliatory acts of its employees.” The plaintiffs state that Comaroff told Czerwienski and Mandava that they would have “trouble getting jobs” if they continued to tell others about his alleged behavior.

Over the summer, Harvard asked U.S. District Court Judge Judith G. Dein to dismiss counts one through nine of the suit. In particular, the University argues that count two should not hold Harvard liable for the retaliatory actions of any of its employees involved in the case.

The University also maintains in its motion that the alleged conduct described in the suit does not constitute retaliation.

“This Count should be dismissed because Plaintiffs do not allege that Harvard retaliated against them, but rather seek to hold Harvard strictly liable for the purported retaliation of Comaroff and others,” the University stated in the motion. “There is no such cause of action under Title IX.”

In the brief submitted by the DOJ on Wednesday, however, the department counters Harvard’s argument, claiming the University is not “immunized from liability for the retaliatory acts of its own faculty members” based on relevant case law.

The DOJ explained that an institution receiving federal funding is liable for the retaliatory actions of not just the institution itself but also of its own employees in two scenarios: when employees’ conduct “amounts to an official act or policy” by the institution or when the institution knowingly ignores retaliation perpetrated by employees.

“Under Title IX, students have the right to report sex discrimination, including sexual harassment, to their schools without fear of reprisal,” the brief stated. “For that to happen, schools must protect students who participate in the Title IX process from retaliation and respond effectively to known retaliatory acts of their employees.”

In response to the brief, Czerwienski, Kilburn, and Mandava wrote in an email that Harvard “failed to provide” protections against retaliation from Comaroff, preventing them from seeking recourse for sex discrimination at the school.

“We cannot exercise our Title IX rights without meaningful protections against retaliation,” they wrote. “This Amicus Brief by the DOJ reaffirms that retaliation against those who experience, report, and/or stand up against sex discrimination is an injustice, one Harvard and other schools are obligated to correct.”

University spokesperson Rachael Dane declined to comment. Comaroff did not respond immediately to a request for comment Wednesday evening.

Comaroff was placed on unpaid administrative leave in January after two Harvard investigations found that he violated the school’s sexual harassment and professional conduct policies.

After being placed on leave for two years following allegations of sexual harassment, Comaroff returned to teaching this fall. At the start of his first class Tuesday afternoon, students walked out of his room in protest, and Harvard Graduate Students Union-United Automobile Workers held a protest outside the Science Center.