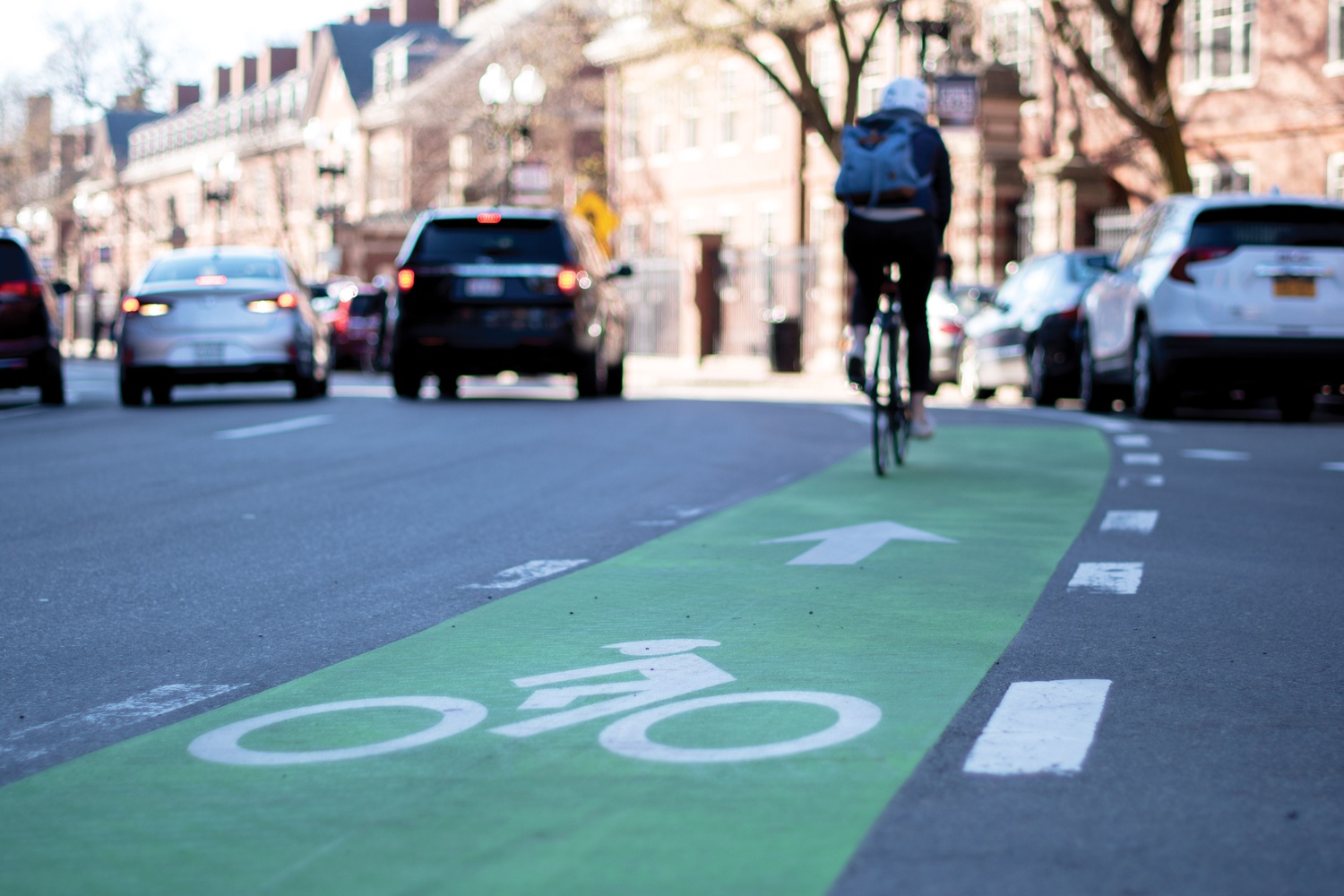 Despite Au Bon Pain’s strong roots in Cambridge and Boston, the Central Square Au Bon Pain — located at 684 Massachusetts Avenue — has joined other Cambridge branches that have left Harvard Square, Kendall Square, and the CambridgeSide mall in recent years.

Before the café’s Dec. 17 closing, customers of the Central Square Au Bon Pain were greeted with a sign that directed them to one of the chain’s restaurants in Boston, located at 101 Merrimac Street. The chain operates 10 bakery-cafés in Boston.

Au Bon Pain, whose name translates to “from good bread” from French, served an array of breakfast foods, baked goods, and sandwiches.

Harvard Business School graduate Ronald M. Shaich and Harvard College graduate Louis I. Kane ’53 founded the company in Boston in 1981, before later establishing Panera Bread. Au Bon Pain was acquired by Panera Bread in late 2017. Since the merger, Au Bon Pain has closed around 50 stores across the world.

Employees at the Central Square location were told on Nov. 15 to prepare for the restaurant’s eventual closing, according to Cambridge Day.

When the last Au Bon Pain closed in Harvard Square, return customers said they were sad to see the popular chain go.

Allie Quan ’21 said in January that she relied on Au Bon Pain for its chicken noodle soup.

“This is literally the only place that I found I could get chicken noodle soup nearby, so I’m not really sure what I’m going to do now,” Quan said at the time. “I’m confused, horrified, sad.”

The restaurant joins many other area businesses that have bid farewell in the past several months, including Harvard Square mainstays Crema Cafe, Texaluxe, and Sweet Bakery.

Au Bon Pain's spokespeople did not respond to a request for comment.

A previous version of this article stated that Au Bon Pain's name translates to "at the good bread." In fact, it means "from good bread."

— Staff writer Stephanie H. Ashkar can be reached at stephanie.ashkar@thecrimson.com.