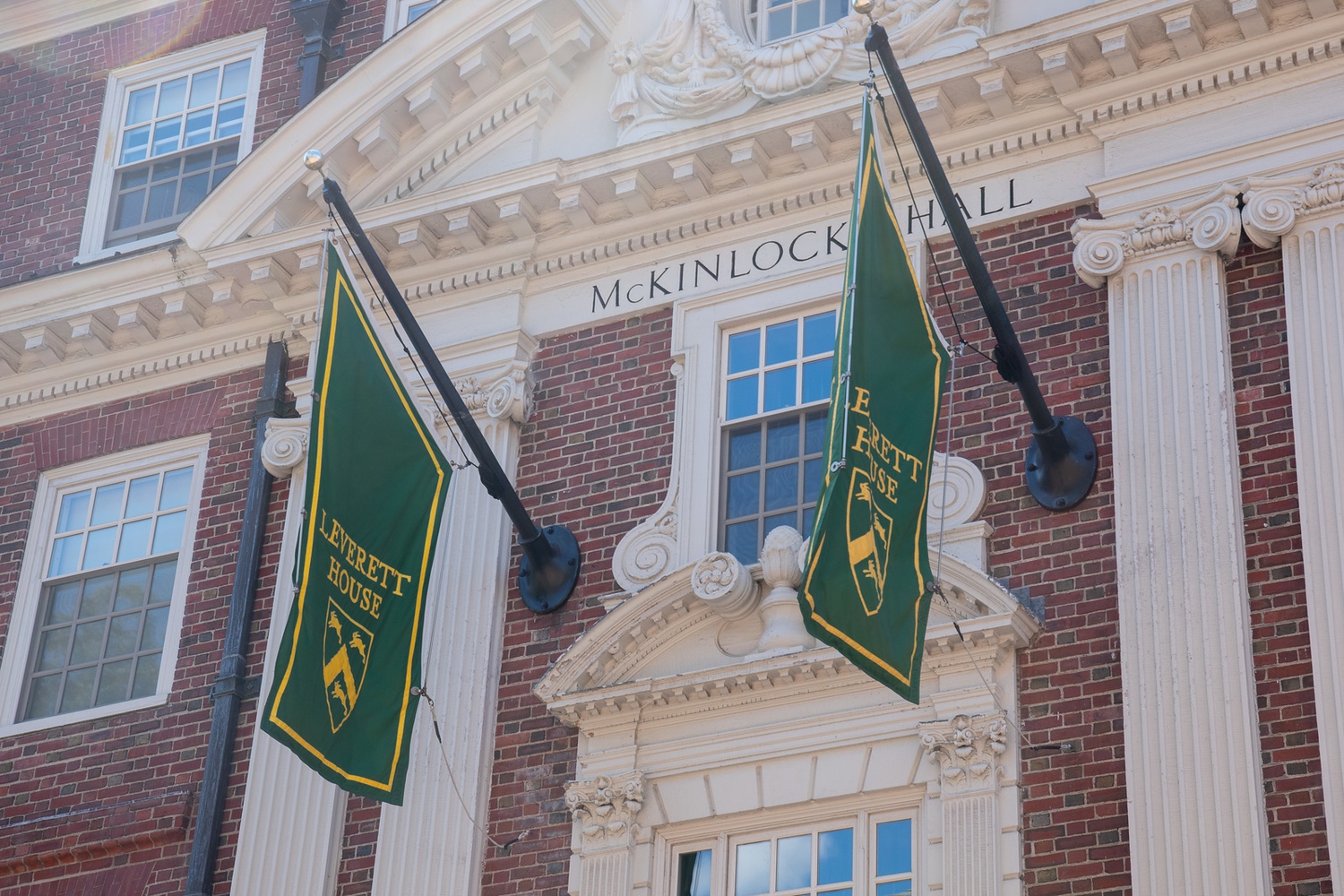 Both Harvard Medical School professors, Deschler and Reynolds were appointed interim faculty deans this summer. Their permanent term will begin July 1 of next year, according to the announcement.

“Since joining Leverett House earlier this year, Dan and Eileen have been tremendous partners and have demonstrated a remarkable commitment to building a welcoming and inclusive house community,” Khurana wrote in an email to Leverett affiliates.

Deschler and Reynolds graduated from Harvard Medical School in 1990. Outside of their roles at Harvard, Reynolds serves as chief of general internal medicine at Beth Israel Deaconess Medical Center, while Deschler teaches at the Massachusetts Eye and Ear Infirmary in the Department of Otolaryngology.

In his announcement, Khurana thanked Leverett affiliates for their “positive feedback” and involvement in Deschler and Reynold’s appointment, including at a town hall meeting this week.

“I am grateful to everyone who took the time to participate by sharing their thoughts and asking questions which informed this decision,” he wrote. “I wish Dan and Eileen continued success in supporting the remarkable Leverett House community.”

Deschler and Reynolds fill the shoes of former Leverett Faculty Deans Brian D. Farrell and Irina P. Ferreras, who stepped down in June after holding the role for four years. A monthslong Crimson investigation found some affiliates believe Farrell and Ferreras created a toxic house environment marked by mismanagement and distrust. The ex-deans denied the allegations.

The search to appoint a pair of faculty deans typically takes several months and includes in-house interviews with students and tutors as well as meetings with house administrators and College officials.